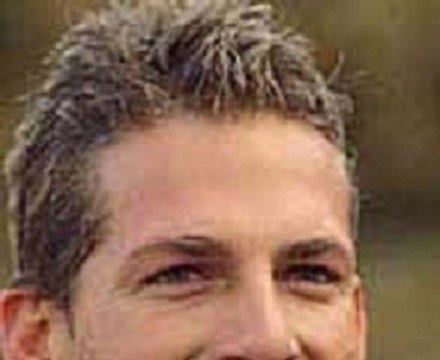 Philip Andrew Irons (July 24, 1978 – November 2, 2010) was a professional surfer. Irons learned to surf on the dangerous and shallow reefs of the North Shore in Kauai, Hawaii. Over the course of his professional career, he won three world titles (2002, 2003, 2004), three Quiksilver Pro France titles (2003, 2004, 2005), two Rip Curl Pro Search titles (2006 and 2007) and 20 elite tour victories including the Vans Triple Crown of Surfing four times from 2002-2006. On September 3, 2010 he won the Billabong Pro in Tahiti. He and his family hosted the Annual Irons Brothers Pinetrees Classic, a contest for youngsters. The Governor of Hawaii declared February 13 forever "Andy Irons Day". He is the only surfer to have won a title at every venue on the ASP calendar.

Description above from the Wikipedia article Andy Irons, licensed under CC-BY-SA, full list of contributors on Wikipedia.

A Fly in the Champagne

After a decade of bitter rival status, Kelly Slater and Andy Irons come together to surf off their differences! To get …