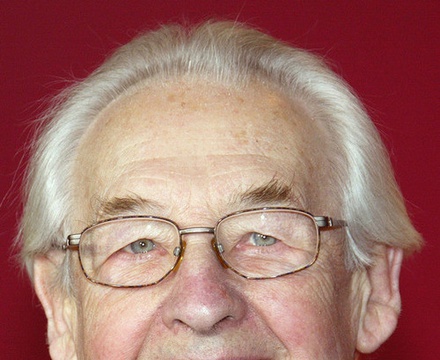 From Wikipedia, the free encyclopedia. Andrzej Wajda (  born 6 March 1926) is a Polish film director. Recipient of an honorary Oscar, he is possibly the most prominent member of the unofficial "Polish Film School" (active circa 1955 to 1963). He is known especially for a trilogy of war films: A Generation (1954), Kanał (1956) and Ashes and Diamonds (1958).