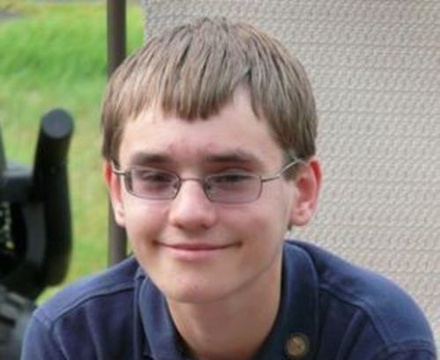 Andrew McKeough has a vast knowledge in the music, film, and theater departments. He is a three-time Cappie nominee and is a performer with the American Music Abroad Bronze Tour (2012 &amp; 2014). He is close with classical-crossover singer Jackie Evancho. Andrew has performed at different venues across the United States and throughout Europe. He has also performed for many world leaders and politicians. Andrew has also been in many films and television shows. Andrew currently stars in The New York Psycho film series. He has worked alongside some of the greatest performers on Broadway, like Sutton Foster in the show Anything Goes. He has also worked with the casts and been a guest performer in different shows, like Mary Poppins, The Little Mermaid, The Lion King, and more! His vocal and theatre coach is Mrs. Jennie Eisenhower. He will be touring this year so look for him when he comes to a location near you!