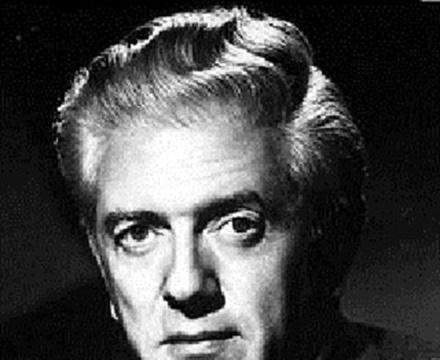 Anatole Litvak  (May 10, 1902 – December 15, 1974) was a Ukrainian-born filmmaker of Jewish heritage who wrote, directed, and produced films in a various countries and languages. He was nominated for an Academy Award for Best Director for the film The Snake Pit (1948).

Description above from the Wikipedia article Anatole Litvak, licensed under CC-BY-SA, full list of contributors on Wikipedia.

Your Job in Germany

Why We Fight: War Comes to America