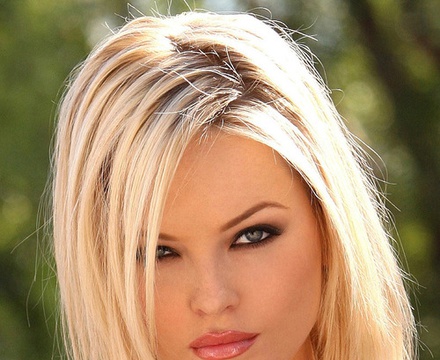 Alexis Texas is the stage name of an American pornographic actress. She began her career in pornography in 2006 at the age of 21.

Texas' first scene was with Jack Venice in Shane's World's College Amateur Tour In Texas, filmed in October 2006, followed by several of scenes for Bang Bros in Florida. She then moved to Los Angeles and began shooting scenes for the LA Direct modeling agency in March 2007.Released in February 2008, Discovering Alexis Texas was directed by the adult actress Belladonna. In 2012, she signed an exclusive one-year contract with the company Adam &amp; Eve.  In February 2014 it was announced that Texas had amicably separated from Adam &amp; Eve.