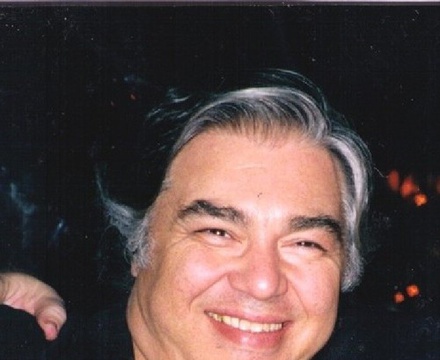 Aaron Russo was an entertainment businessman, filmmaker, libertarian political activist, and a 9/11 truther. He was best-known for producing Trading Places, Wise Guys, and The Rose. Later in life he created the documentaries Mad as Hell, which calls into question the current state of governmental affairs and America: Freedom to Fascism, which investigates the breadth of the Sixteenth Amendment to the United States Constitution, the Internal Revenue Service (IRS), and the Federal Reserve System. After a six year battle with bladder cancer, Russo died on August 24, 2007.

Reflections And Warnings: An Interview With Aaron Russo

In an historic final interview, filmmaker and music promoter Aaron Russo goes in depth on the insider-knowledge given t…

This is a documentary compiled by John Nada. Some of the topics covered in the film are: The New World Order, Federal R…