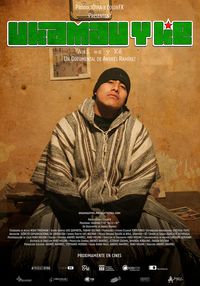 After his sudden death, in this documentary the famous Bolivian rapper Abraham Bojórquez (Ukamau y Ké) comes back to life through records, files and dream visions.

Ukamau y Ké. The hip hop from the Andes is alive

He died violently at the peak of his musical career, the same day he finished recording his second album.

Years later, his friend, Ecuadorian rapper and director Andrés Ramírez returns to Bolivia to uncover the reasons for his death and to find him in the Andean cyclical time.