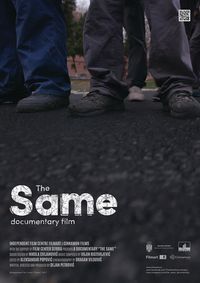 With a stunning camera work, this short film portrays the craftsmanship of prisoners in four prisons in Serbia, where individual identity is subordinated to the metabolism of a system.

The Same. A stunning short film about the loss of personal identity

This short film shows the everyday life of convicts and jailers in some of the biggest jails in Serbia by using it as a metaphor to present the loss of personal identity in modern society.

This documentary compares a jail system to fixed social rules and raises questions about the relativity of human freedom.