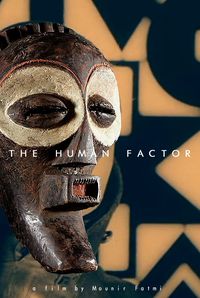 Using material from a mythical silent film that served as a manifesto of the Art Deco movement, this experimental essay re-signifies those images about exoticism and primitivism.

This film is a deconstruction of Marcel L’Herbier’s film L’inhumaine (1923). To this day, this film is considered as a manifesto of the Art Deco movement.

This masterpiece in silent film that was filmed against the backdrop of modern and ornate set design, serves to vividly depict the various influences artists of the time had gained from the creations of distant foreign lands, as well as the very spirit that had permeated the era.