Stories Of The Half-Light 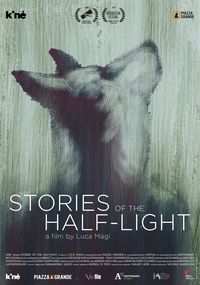 Through the voice of one of its inhabitants, the reality of a shelter for homeless people comes to light from the shadows. Faces with a difficult past that await an uncertain future.

Stories of the Half-Light. Behind the shadows of a shelter

Rostom is a night shelter for homeless people located on the outskirts of a big Italian city.

This film is narrated by David, a homeless English man who has spent the previous seven years travelling. He arrived at the Rostom shelter exhausted but nurturing the desire of getting back on his feet, and eager to tell his story.

In the dark of the night, the faces of the people who stay there for just one night and the faces of those who have made the place their home are illuminated by the glow of cigarettes and their voices can be heard.