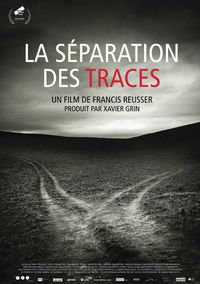 An essay on the tale of the famous photographer Francis Reusser. A personal story and a brief history of image, spanning from 1947 to 2017, told through his favorite movies.

The subject, in audiovisual rhetoric, is made of the themes that we draw from the beginning to the end. In this documentary, the subject and the author are the same thing, and this is his relation to the world, his memory capital.

Archives never opened, images and sounds. Childhood and its places, orphan loneliness, the first vacation between demobilized GI's. The first camera, the discovery of the staging, the night of bars, blends, alpine landscapes captured on the Eastman film.

This is a film that follows the journey of the filmmaker from the middle of a century to the first quarter of another, films and digital experiments all-round.