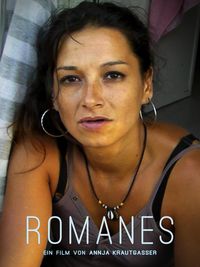 Through interviews conducted in a video workshop, the inhabitants of a neighborhood in the margins of Rome talk about their lives, their hopes and their sense of identity.

Romanes. The forgotten in Rome

Romanes is based on 270 minutes of video footage shot in 2009 at a video workshop with young Roma and Sinti. Called "villaggio attrezzato via dei gordiani", this camp was held in Rome's Centocello neighborhood.

The main intention of this project was portraying a culture and a generation whose protagonists, though they were born in Rome, have no right to Italian citizenship.