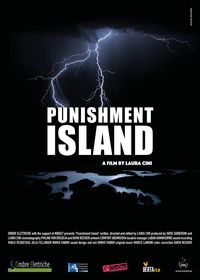 The tiny island of Akampene, “punishment” in the local language, is the unusual protagonist of an unknown story of femicide in Uganda.

Punishment Island. An unknown story of femicide in Uganda

Today half-sunken, tortured by her past, Akampene understands that the end of her existence is coming as she is about to become submerged in the waters of surrounding Lake Bunyonyi.

Akampene was the final destination for girls who got pregnant, breaking the taboo of premarital sex. Their fathers abandoned them on her shores and the island witnessed their deaths; be it from starvation or from drowning.

Today locals recall the story just as if it was an ancient legend. That’s what the island fears the most, not death, but humans forgetting about her existence.