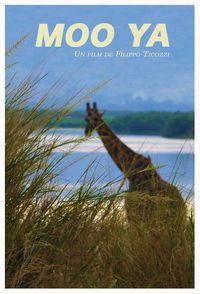 The journey of a blind guitarist in "pacified" Uganda, counterpointed by testimonies from survivors of Joseph Kony's LRA atrocities.

Moo Ya, The journey of a blind man to nowhere

Opio is a blind man who lives in an isolated African village. He spends most of his time sitting and listening to his land, full of mystery and a bloody past.

But one day, without any apparent reason, he decides to leave.

Conceived as a sort of sci-fi documentary setting in a far world that we believe to know very well, but actually it's still mysterious, this captivating film reveals an Africa that still beats in its tragedies through the portrait of an extraordinary character.