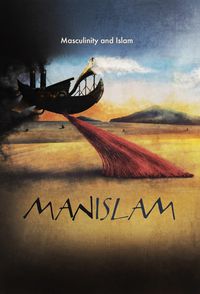 This documentary takes us to several countries to show us how Muslim men around the world are challenging the traditional male ideal established by their religion.

Why does a man in Kuwait inspired by the 99 names of Allah and the Quranic stories create a comics and cartoon series about super heroes called The 99?

Why does a man in Bangladesh travel from one village to another, teaching the community how to play a board game?

Why does a man in Indonesia encourage other men to wear mini skirts in a demonstration?

They all have the same goal. They want to change the dark side of the masculinities in their cultures by playing games. They all want to reform Islam. They are the muslim Davids against Goliath.