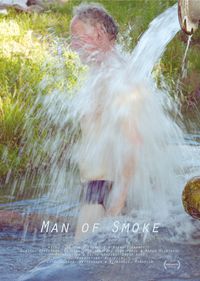 No one knew that a great 75-year-old poet lived in a small town in eastern Serbia until his son begins posting videos of his poems on YouTube.

Man of Smoke. A poet discovered

Slobodan, a 75-year-old retired policeman, and his son Bojan, a solicitor, live in a large house in a town in eastern Serbia.

For their regular evening stroll, they each go their separate ways. And although each has his own suggestions and philosophies, both are in agreement about one thing: Slobodan is one of the most important poets of all time.

A few years ago, Bojan discovered YouTube and decided to set up a channel for his father so that Slobodan could bring his poetry to the world.

Marko Mijatović Director
Home Blog About Us Contact Us