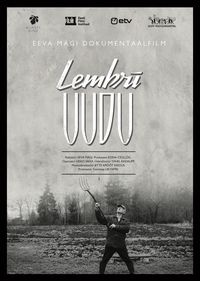 The people in the Estonian village of Pähkla have grown old since Uudu last saw them. Now he visits them once more – as a ghost, for Uudu died a long time ago.

Till Estonia’s re-independence in 1991, Pähkla village in Saaremaa had a kolkhoz which provided jobs for all the villagers. Lembri Uudu also worked in a kolkhoz as a tractor driver.

But after the collapse of the Soviet Union, the kolkhoz was disbanded, most of Pähkla’s villagers lost their jobs and Uudu died.

But sometimes it happens that a person’s real vital force arises after his death. Lembri Uudu died at such a right time that he became a hero who still gives villagers the power to live and keeps the kolkhoz united.