I Will Forget This Day 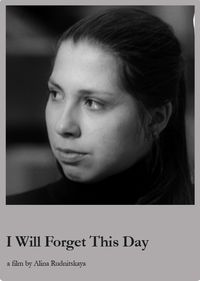 This beautiful and heartbreaking short film captures the previous instants of a group of young Russian women who face the possibility of having an abortion.

I Will Forget This Day. The instant before an abortion

This short documentary filmed in a subtle black and white captures in an austere way the previous moments of a group of young Russian women that face the dilemma of having an abortion.

The director succeeds in turning a problem thus-far deemed crucial to women only into something that affects all of us, an existential decision about life and death.