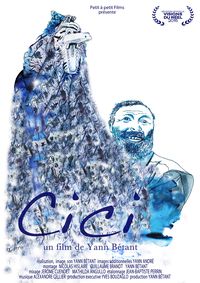 An immigrant from Romania tries to give life to his picturesque puppet on the streets of a Swiss city, a job that represents his livelihood, but will have to embark on a bureaucratic adventure to achieve it.

Cici. The man behind a puppet

Petru’s nickcame is Cici. He comes from Rumania and lives in Lausanne, Switzerland, where he makes a living performing with a puppet whose jaw produces a snapping sound.

Faced with the complaints of the city's inhabitants about the sound produced by the puppet, Petru must obtain a legal permit to return to the streets to exercise his passion. But such a task becomes an absurd and bureaucratic mission.

Filmed with a transparent closeness, in which the director Yann Bétant becomes another character behind the lens, the documentary manages to achieve with an unassailable humanity a complete portrait of a memorable man immersed in a foreign place.