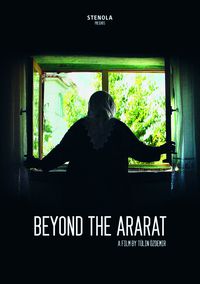 A woman of Turkish roots travels from Brussels to Turkey and Armenia in an intimate search for his identity.

Beyond Ararat. An intimate tale of a woman searching for her roots

This is the story of a woman of Turkish origin who embarks on a journey to better understand what makes up her identity.

A road movie that brings her from her childhood neighborhood in Brussels to Turkey and Armenia. She discovers the “Agit”; an antique oral tradition where women sing for their dead.

The songs open a potential space for mourning, where Turkish, Kurdish but also Armenian women missing from that land, can sing “together” for their dead.