You will not believe the stories of these three documentaries

The Woman Who Wasn’t There by Angelo Guglielmo (2012) 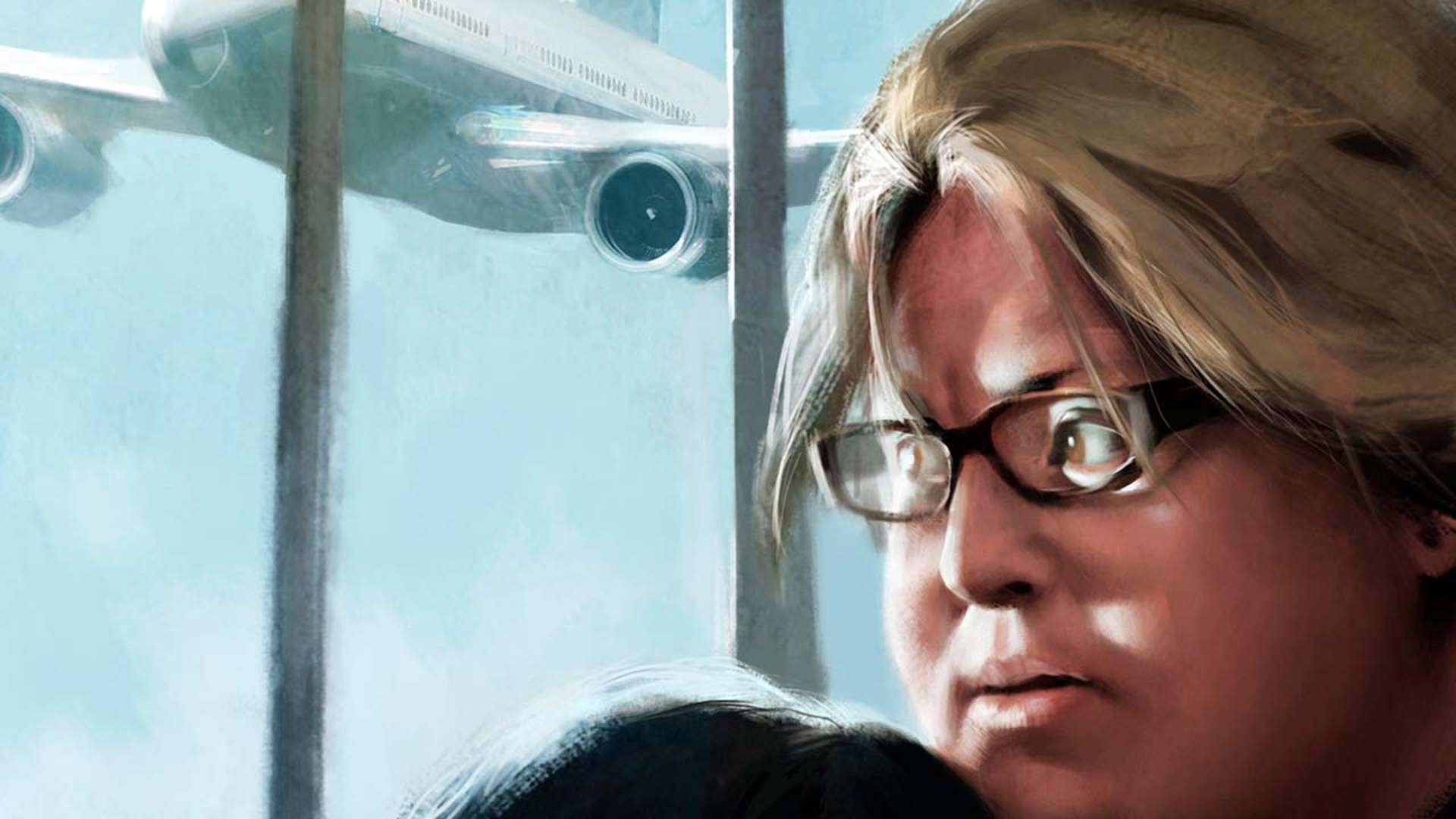 The Woman Who Wasn’t There tells the story of a girl who managed to escape from the 78th floor of the World Trade Center. Of all the survivors of the 9/11 attacks, her story is the most harmful one, because she made it up completely. 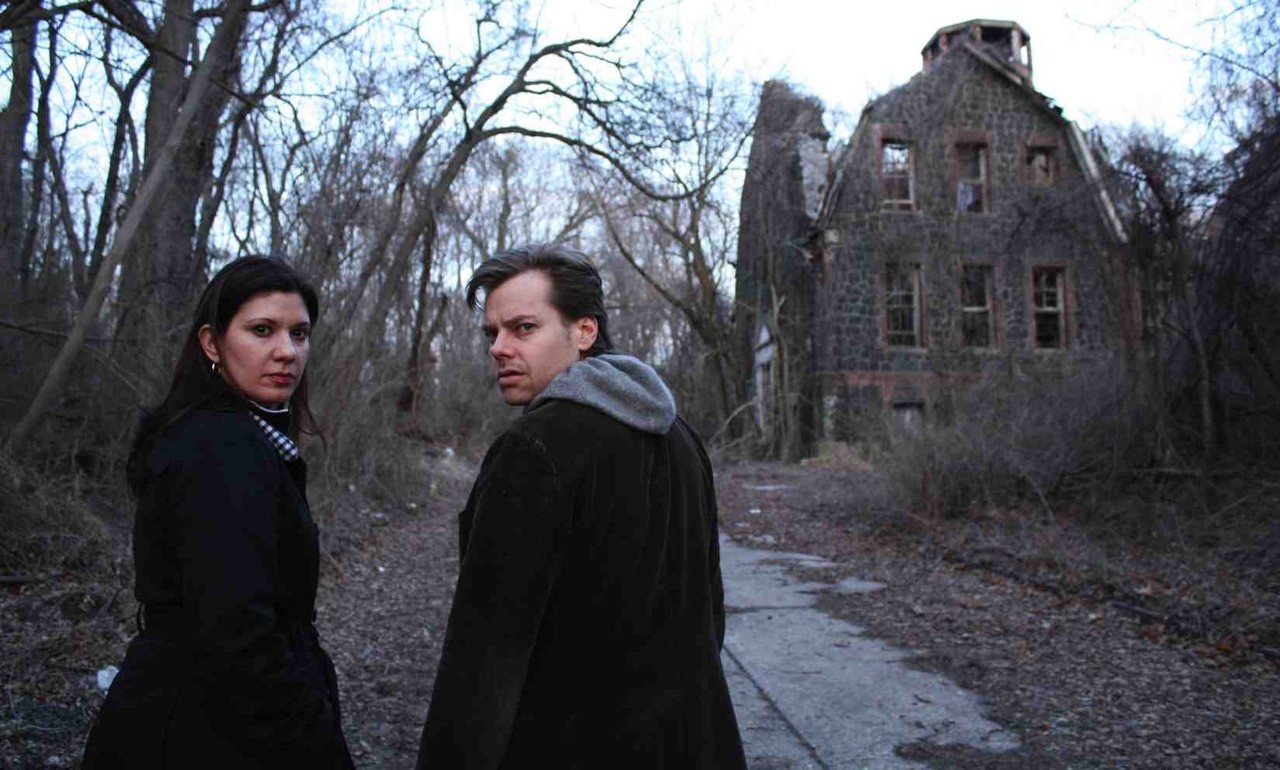 For decades, children growing up in the state of New York have heard the legend of Cropsey a mysterious murderer who takes children who misbehave. The directors of this best horror documentary, which have also grown in New York, went to the streets to find the origins of this children’s fable. And what they ended up finding was even scarier than the legend itself.

Capturing the Friedmans by Andrew Jarecki (2003) 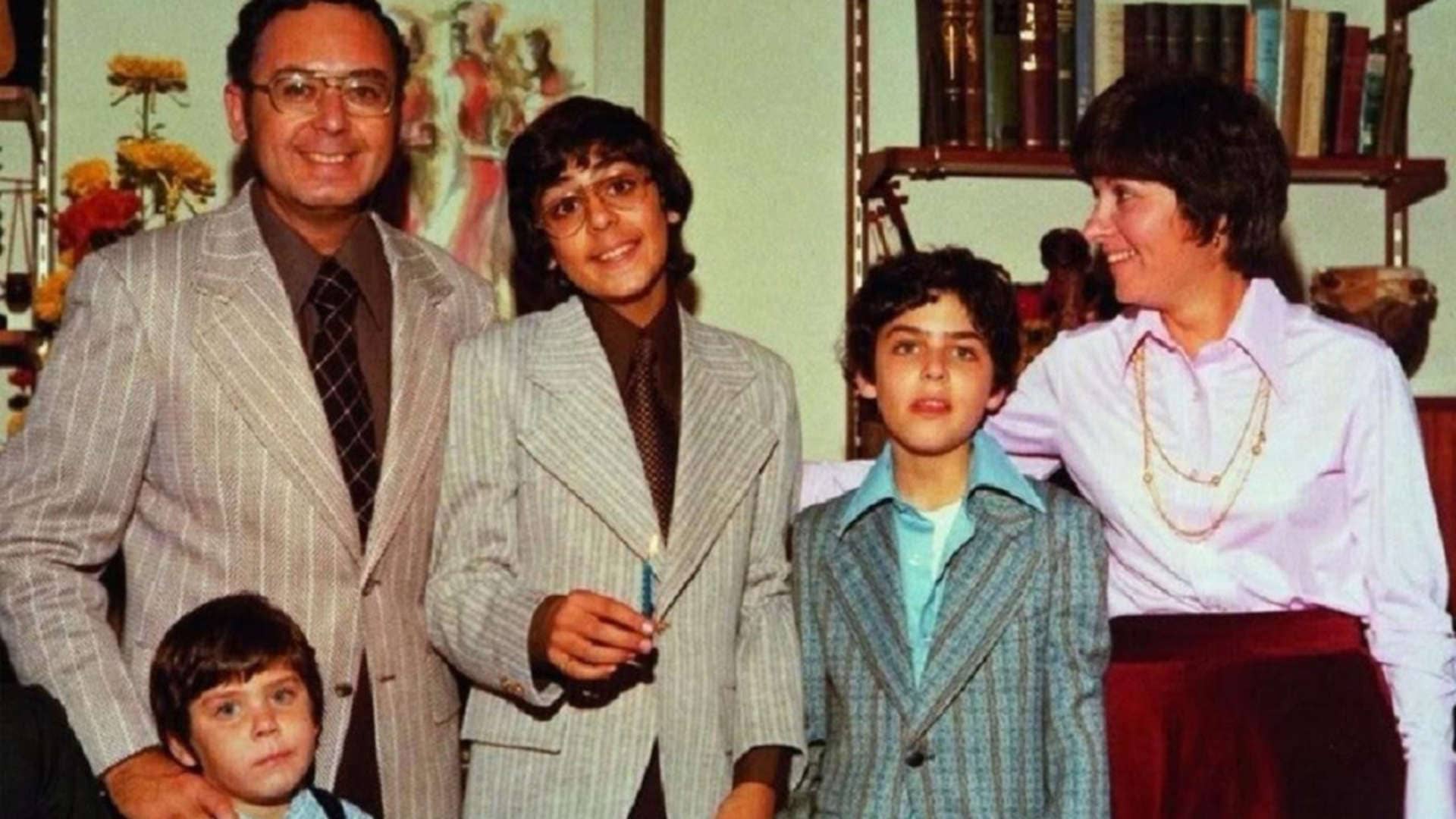 If you haven’t seen it yet, we don’t know what you’re doing reading this article.