Why is documentary filmmaking important?

Cinema - whether through the cinematograph, the kinetoscope or the modern digital cameras in 4K - is an invaluable invention that now goes unnoticed before our eyes.

Here at Guidedoc we ask ourselves the same question everyday. In case you didn't know, Guidedoc is a global curated documentary streaming platform. You can watch the world's best award-winning docs from around the world. We have new movies every day. 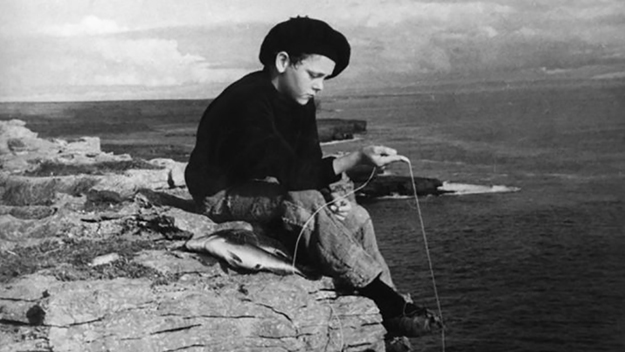 Although it might seem incredible, it has not been more than a hundred and fifty years since human beings have a machine capable of capturing the images of the activities we do in the way we see it with our bare eyes: in motion.

The first films in history made by the Lumiere brothers or by the filmmakers hired by Thomas Alva Edison focused on documenting everyday situations or sporting events that caught the public's attention at the time.

These films about usual activities proposed the viewers a new way of seeing the reality that surrounds them: the ordinary began to be perceived as extraordinary. 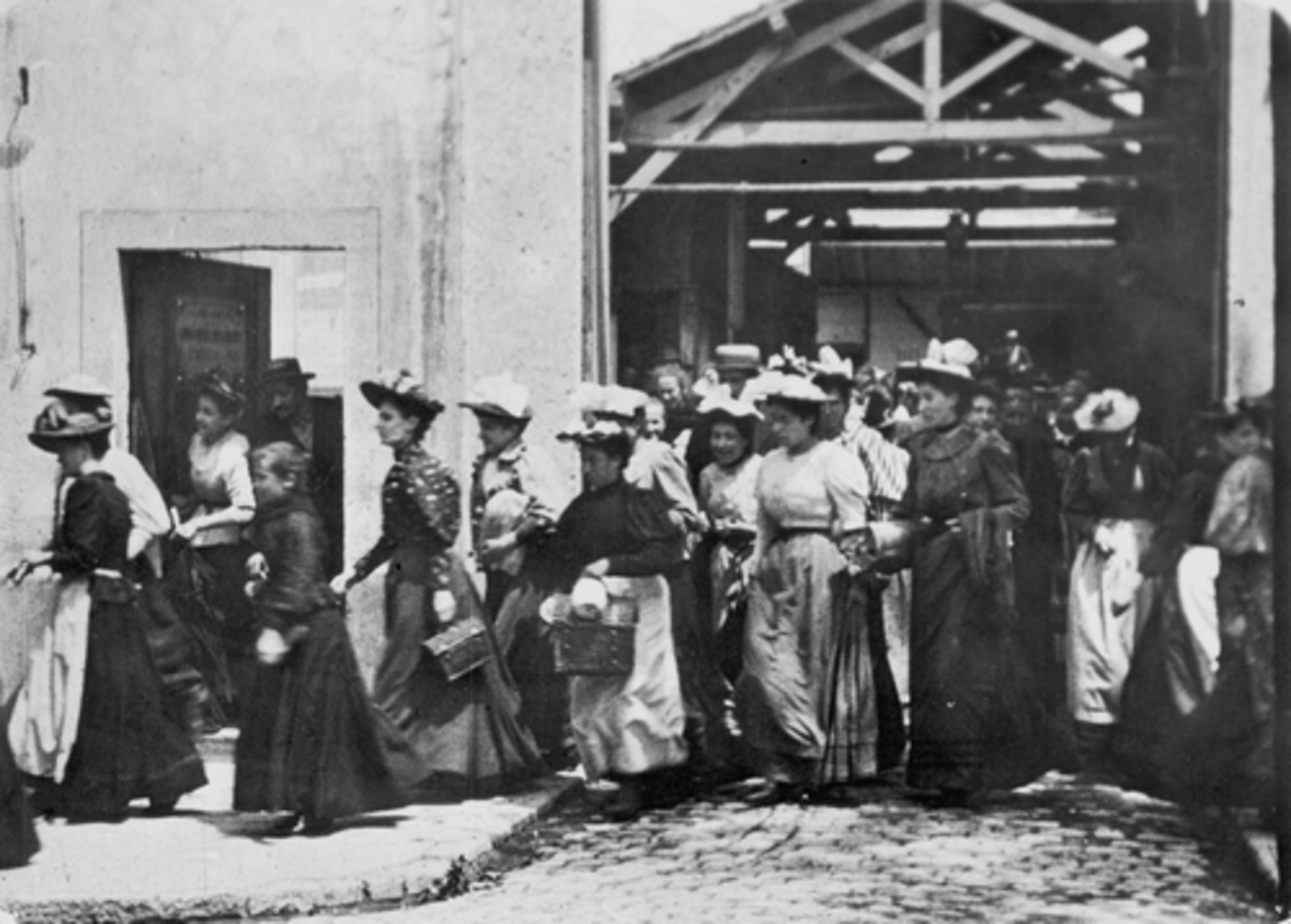 Two proofs of this notion are "Men Boxing" by Thomas Alva Edison and the iconic "Workers leaving the Lumiere Factory" by the Lumiére brothers.

The multiple images that documented the two World Wars of the 20th century signify a vast historical treasure for humanity.

Through these documentaries made by intrepid filmmakers who sneaked into the war front we can now see our worst side in perspective, our own ability to self-destruction. 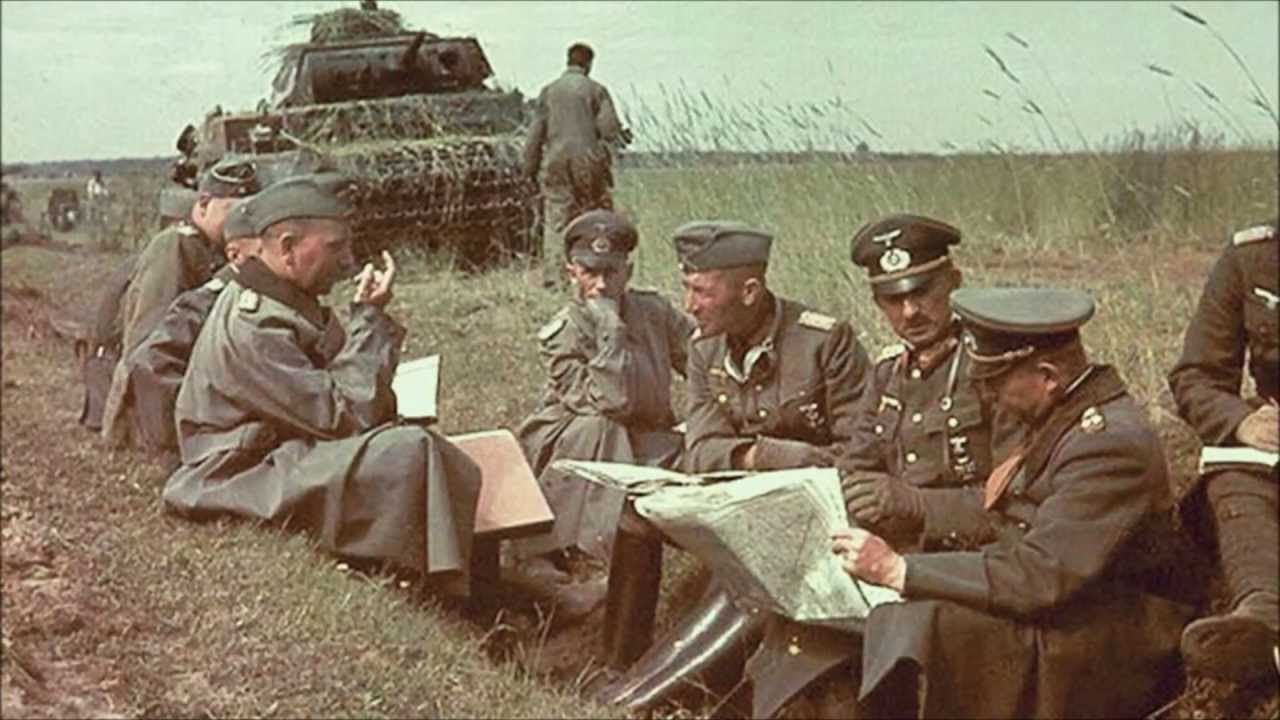 But there is not just one kind of documentary cinema. For example, there are infinite styles and points of view about the Second World War.

Alain Resnais’s poetic approach to the drama of the concentration camps in "The Night and the Fog" is immeasurably different from a film with historiographical purposes such as Netflix's "WWII in Color".

It is this conscious positioning which ultimately marks the edge of documentary cinema as an artistic expression or as a visual and sound document of our reality.

Both approaches are valid and fill the vast offer of documentaries available on digital platforms such as Guidedoc.

Yet, another of the greatest benefits of documentary filmmaking is the simplicity of the aesthetic resources with which it is associated. 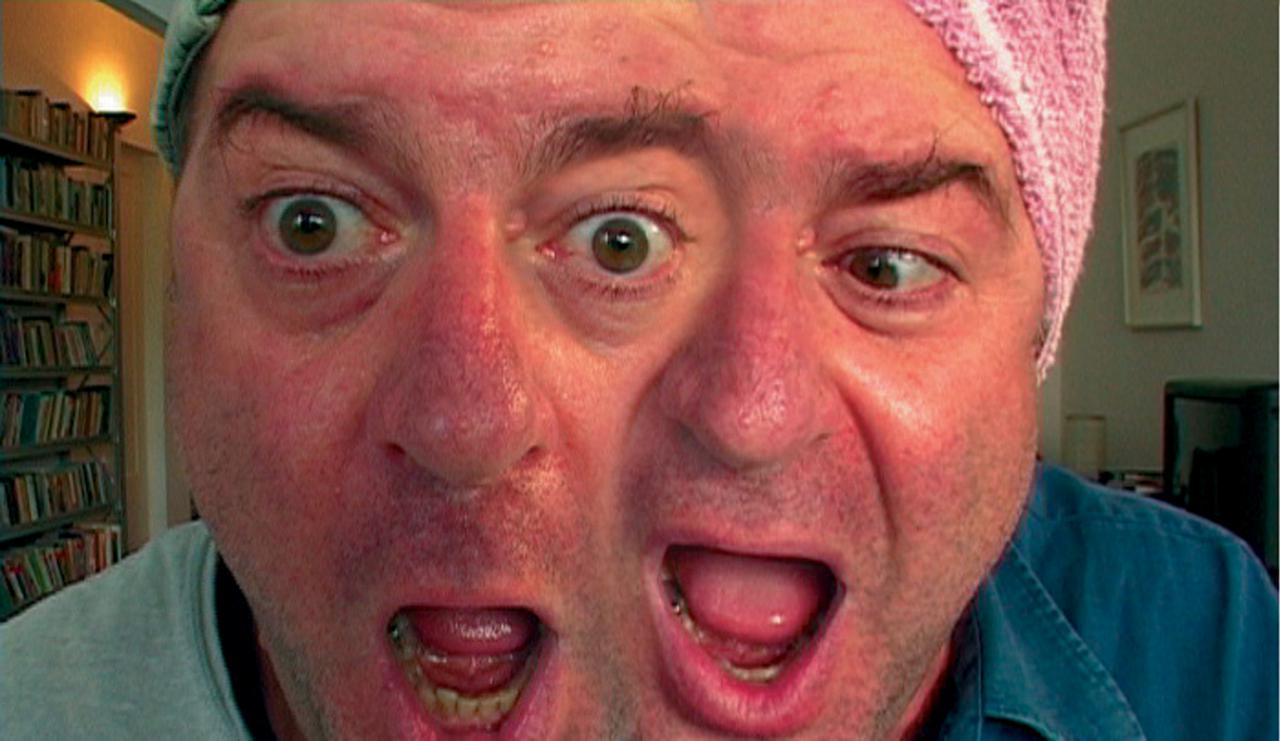 Unlike the high costs of fiction films, it is understood that to film a documentary film you only need a camera of any kind and a decent device to record the sound you want to capture.

An example of this are the documentaries made by the Israeli filmmaker Avi Mograbi, many of which are filmed with the camera of his laptop and consumer camcorders.

This simplification of resources has allowed filmmakers with few financial means to make documentaries, this way the documentary form makes the immense potential of cinema available to anyone to capture reality and make it a product of astonishment for those who watch it.

You can watch hundreds of documentaries online now on Guidedoc