While they seem to be two completely incompatible genres, documentary and animation have been uniting forces gradually as the history of cinema develops, and the results end up being certainly memorable.

In "Sin Dejar Rastros" a documentary film of Argentina that the Guidedoc team bumped into recently, director Diego Kartaszewicz introduces us to the pioneer of animation films on a global scale: Quirino Cristiani.

This Argentinian filmmaker made "El Apostol", an animated documentary film that could have been the best Documentary film of 1910, a decade full of creative works in an incipient worldwide film production. 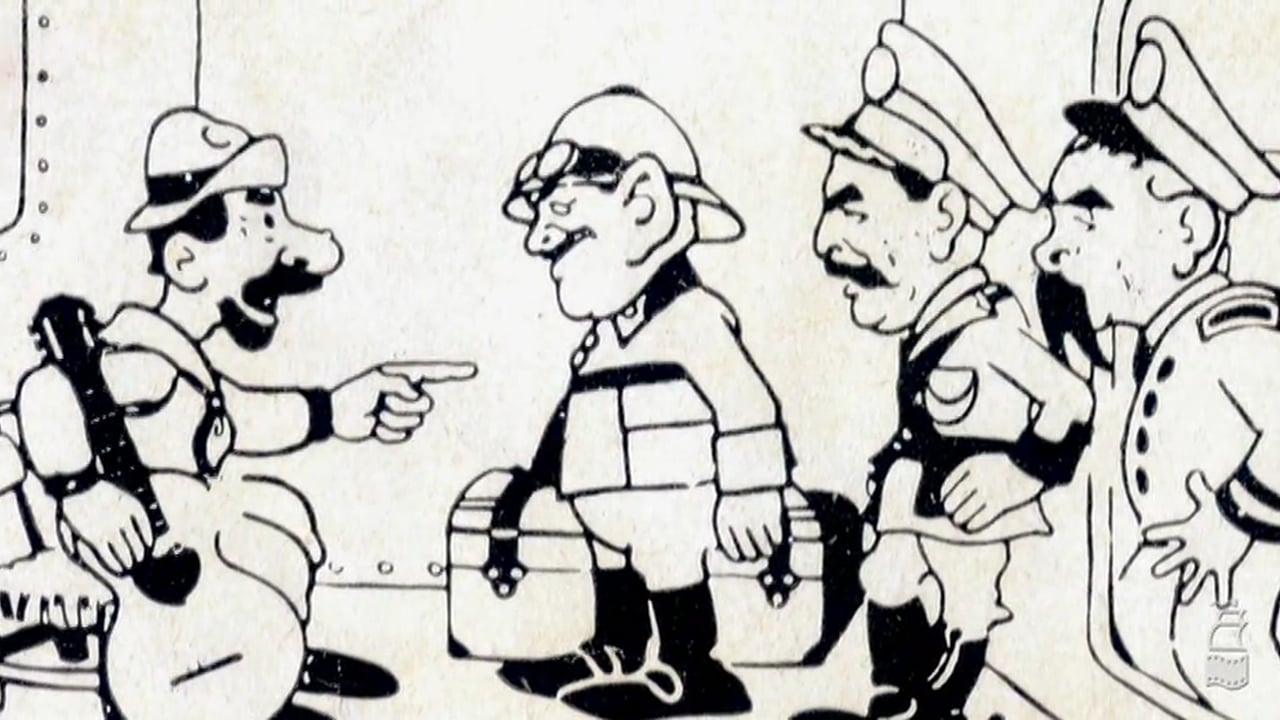 Released in 1917, this seventy-minute film is a political satire about the Argentine president of the time, Hipolito Yrigoyen. It consists of more than 58,000 drawings made by Cristiani, who photographed his creations on the roof of his building in order to use natural light. Although "The Apostle" does not suit the canon of documentary films per se, we can identify in it some features of the genre, such as its political point of view and the depiction of real emblematic places of the Argentine capital such as the Argentine National Congress. A year later "The Sinking of the Lusitana", a silent short film directed by Winsor McCay, would become the first animated documentary film in history.

Having lost almost all of his work due to a fire (including "The Apostle") and being historically overlapped by other names in film history, Cristiani has recently been discovered by the international film community and a book about his career was published in 1983: “Due volte l'oceano-- Vita di Quirino Cristiani, pioniere dell'animazione”, written by the Italian Giannalberto Bendazi, a specialist in animated films.

More recently we can see the fruits of the development of Cristiani's first techniques in a proliferating production of contemporary animated documentaries. One of the most representative examples is "Vals with Bashir", the first documentary of this type that managed to obtain the most important recognitions given by the international film industry. Directed by Israeli Ari Folman, who also serves as the protagonist of the film, Waltz with Bashir tells the director's search for the memories lost in his foray into the Lebanon War, in which he served with the army of his country.

Being nominated for an Oscar in the category of Best Documentary and having won a Golden Globe and a César, the film caused a great international impact due to the use of the resources of traditional animation to represent images lost in memory of a real life character immersed in an intense political context.

Watch the trailer of “Vals with Bashir” 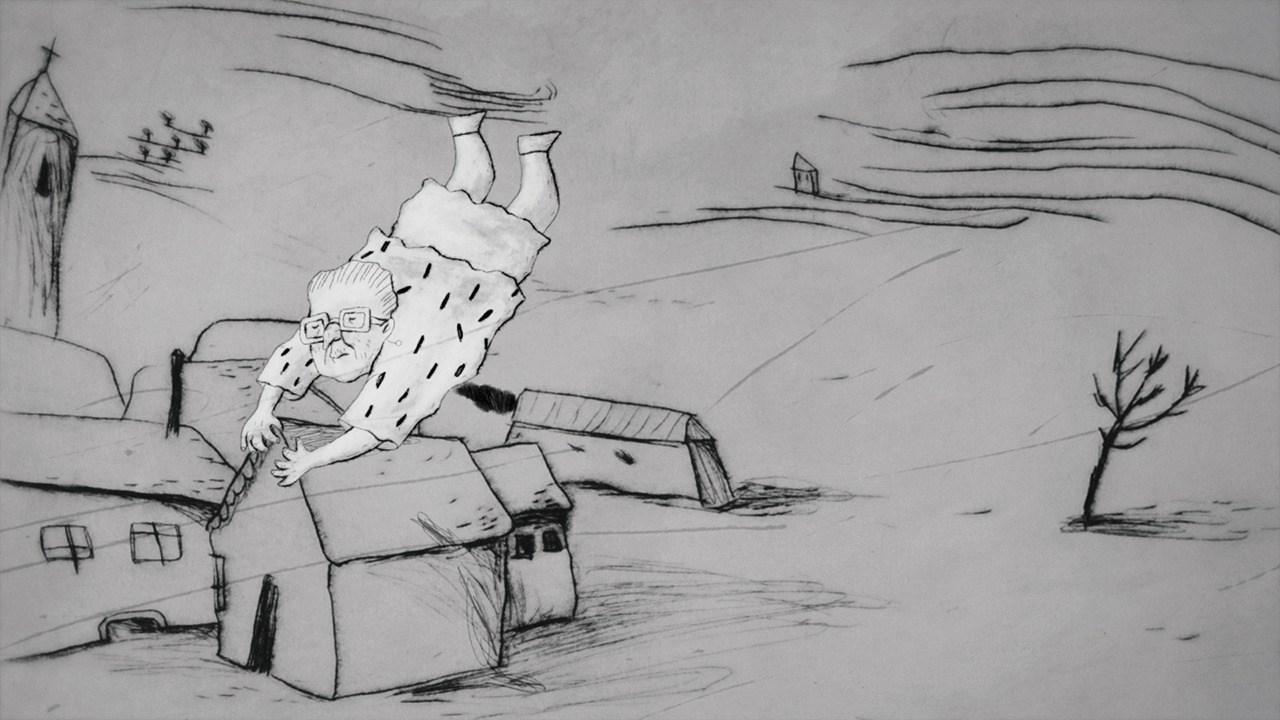 Further away from the political sieve, other themes begin to be represented with animation techniques in the documentary genre. Such is the case of the Portuguese short film "Agua Mole". Premiered at the 2017 edition of the Directors' Fortnight of the Cannes Film Festival, this animated short film directed by Laura Goncalvez gives image to the audible testimonies recorded by the director in her approach to the last inhabitants of a town who refuse to let themselves be drowned by oblivion. Being the prevailing technique used in the film, the drawing stands out as a convenient medium to sketch the metaphor of water to bring out the collective memory of a community.

Watch the trailer of Agua Mole