Just as stars such as Pete Sampras, André Agassi, Roger Federer and Rafael Nadal did, a Latin American tennis player was once thought to be the best tennis player in tennis in the world but never received the official recognition he deserved.

Here at Guidedoc we take a look at “Guillermo Vilas: Settling the Score” the new Netflix documentary that reveals the incredible story of Guillermo Vilas, the Argentine tennis player who, after several decades since his retirement, still struggles for the recognition of all the merits – he alleges - the Association of Tennis Professionals took away from him. 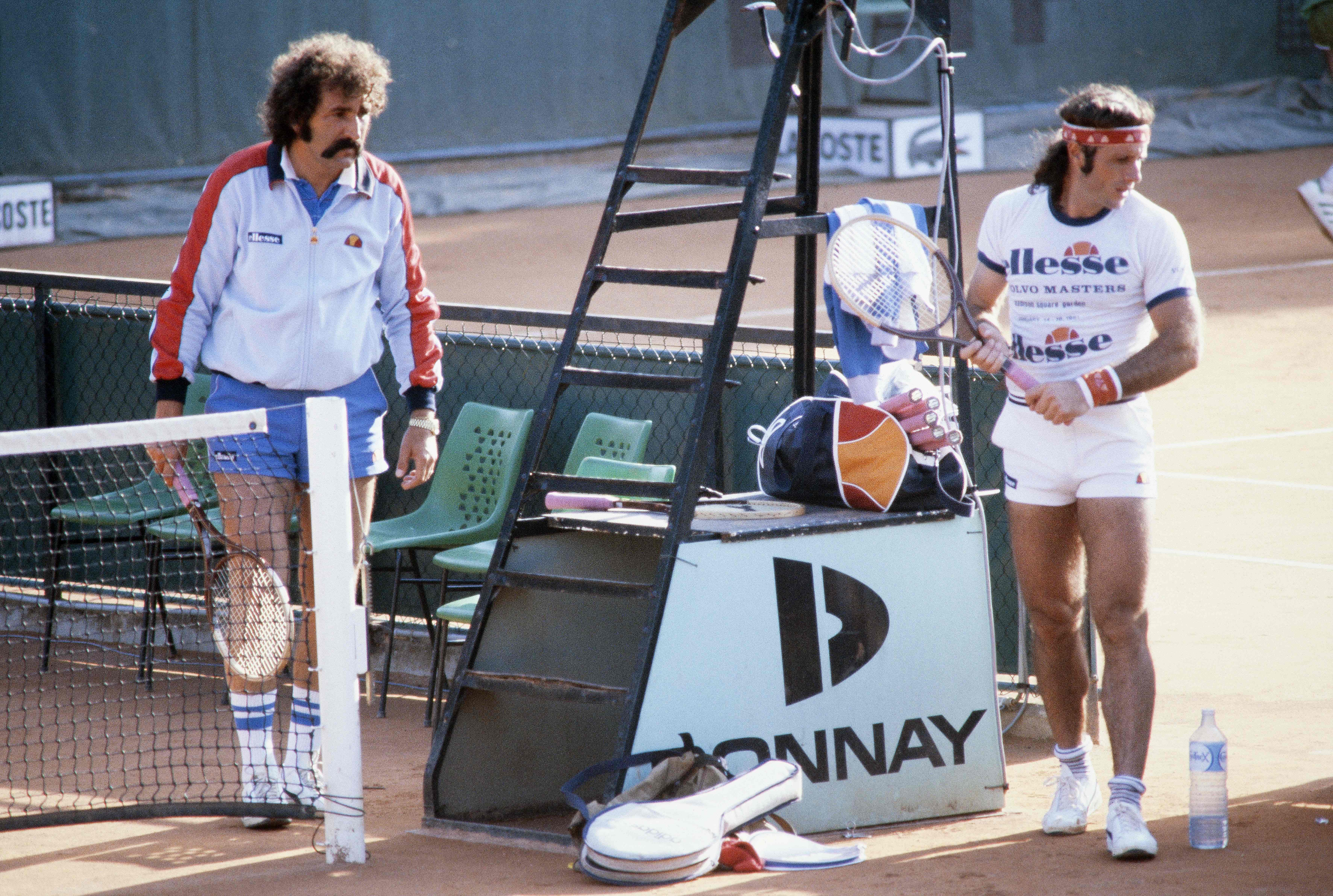 In 2007, Argentine sports journalist Eduardo Puppo began an investigation that would take 12 years of his life. His motivation came from a controversy that, until then, had only been talked about among tennis experts in his country: the possibility that the ATP, the highest authority in the world of professional tennis, had stripped tennis player Guillermo Vilas of the position number 1 in the world ranking for seven weeks belonging to the years 1975 and 1976. And the findings that Pupo achieves in his investigation are impressive. 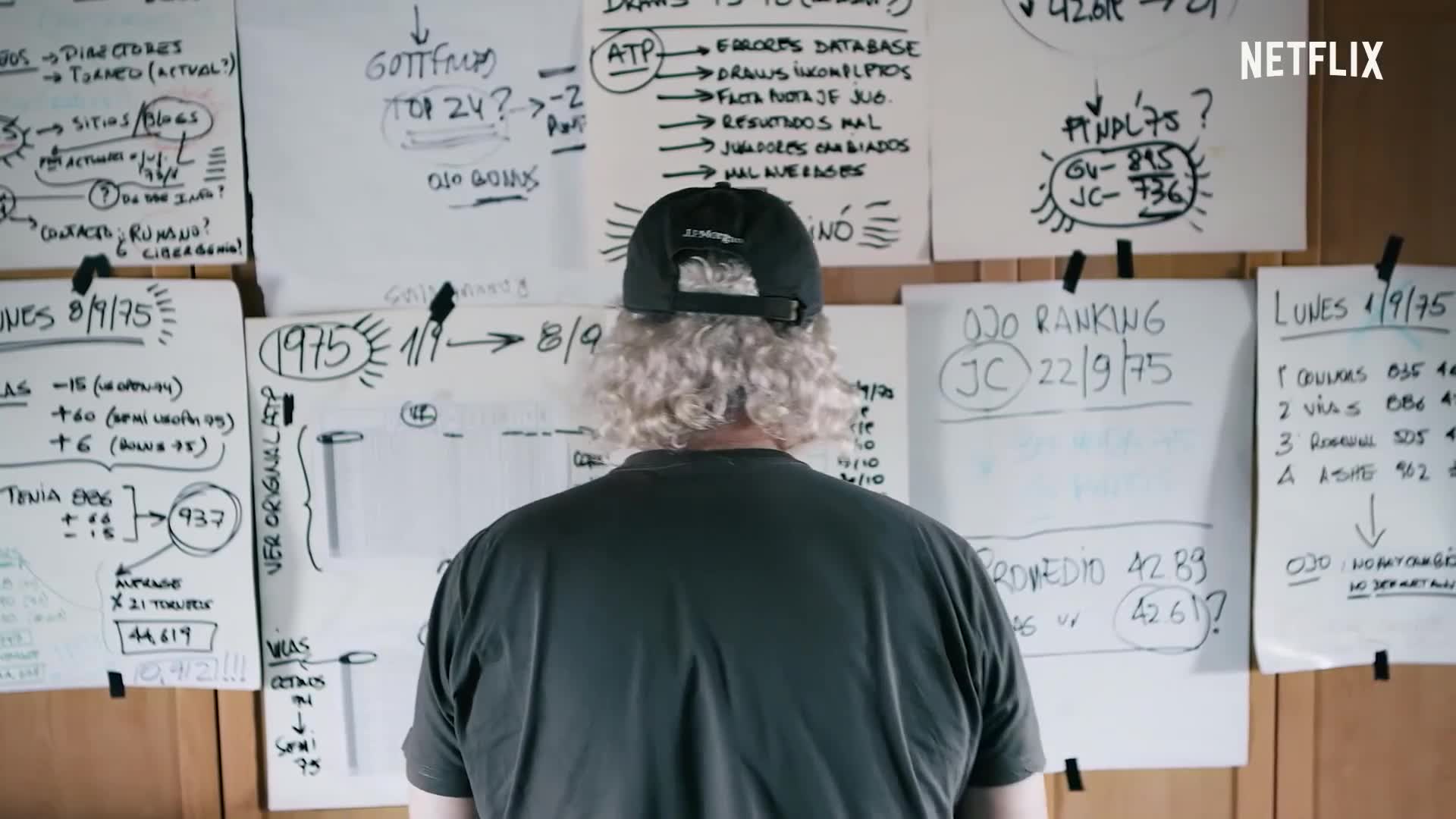 The Netflix documentary “Guillermo Vilas: Settling the Score” an Argentine production directed by Matías Gueilburt, follows the story of Puppo's exhaustive investigation to tell the extraordinary story of Guillermo Vilas, an anonymous genius who became a Latin American tennis icon at a time when players from the subcontinent were scarce.

Upon learning of Puppo's investigation, Vilas joins the team realizing that the purpose for which he had fought for decades was not, after all, a lost cause. Instead, it could be scientifically and legally supported with this investigation. In this way, the narrative of the film oscillates between the present and the past, beginning with Vilas' beginning in tennis in his native Mar del Plata until extending into the seventies, the player's most prolific time on the international circuit. 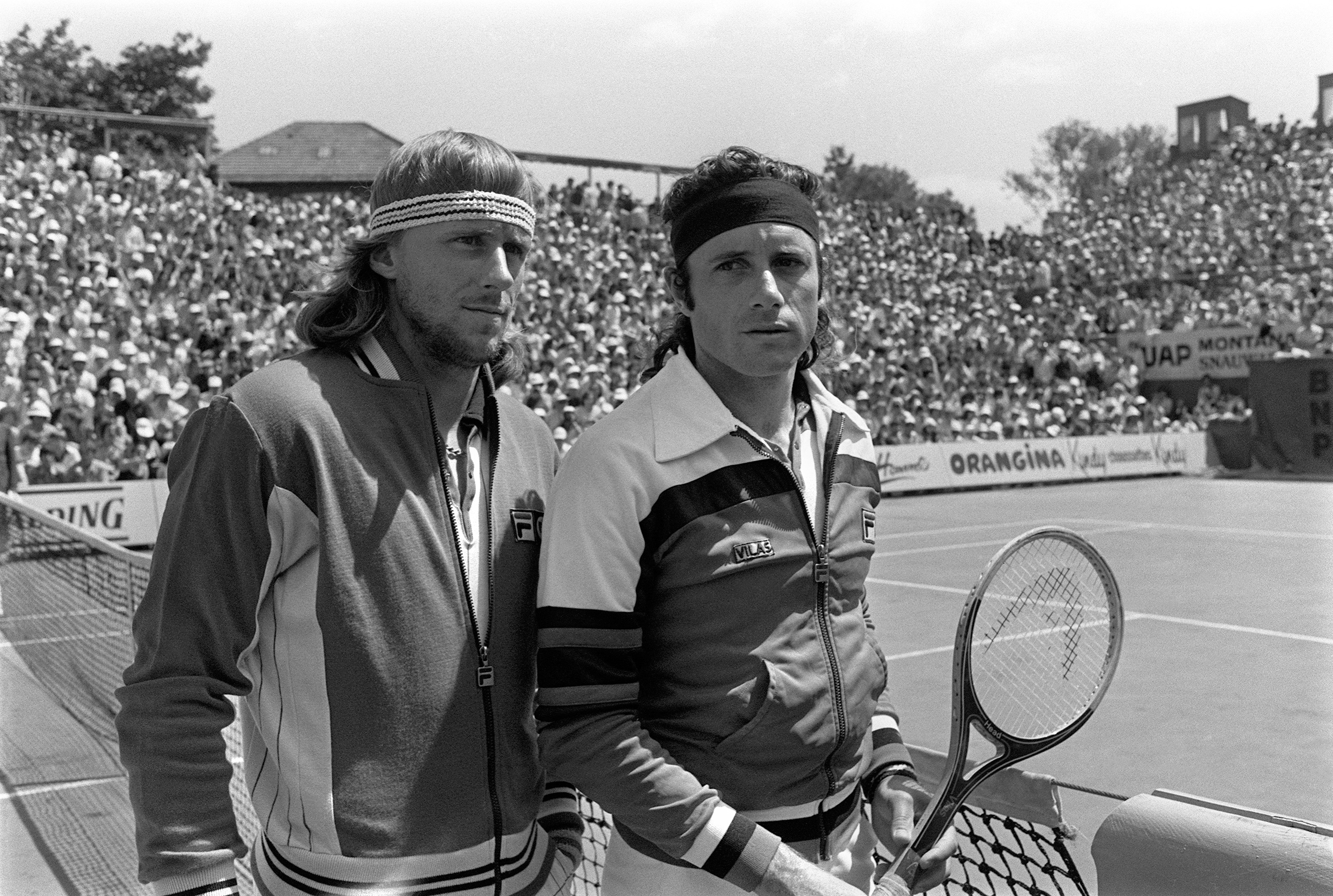 A Romanian scientist, a loyal wife, an American opponent, an unusual coach and a father with permanent vertigo from watching his son play tennis at the highest level, are some of the characters that end up taking part in this exciting and emotional adventure of an athlete defending his legacy before a history that is normally written by the powerful.

The documentary is a must-see for all those sports lovers eager to meet those extraordinary athletes who have been made invisible by the vicissitudes of fate.