Venice 2020: The documentaries we will watch

The festival circuit in this pandemic 2020 has been stripped down of all its interesting and profound layers of pureness. But we’re back at Venice, one of the most important venues in the film festival circuit, an event that, every year, brings us a list of the best titles of world cinema. Here at Guidedoc we take a look at four of the films we want to watch this year.

City Hall by by Frederick Wiseman 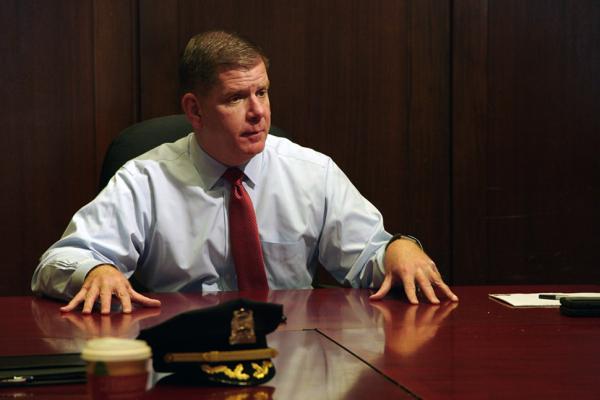 Considered maybe the most important documentarian in American history, Frederick Wiseman once again films part of the United States history, this time by pointing his camera at the government of Boston, Massachusetts. His solely career and style  promises to bring us yet another interesting view at American institutions. 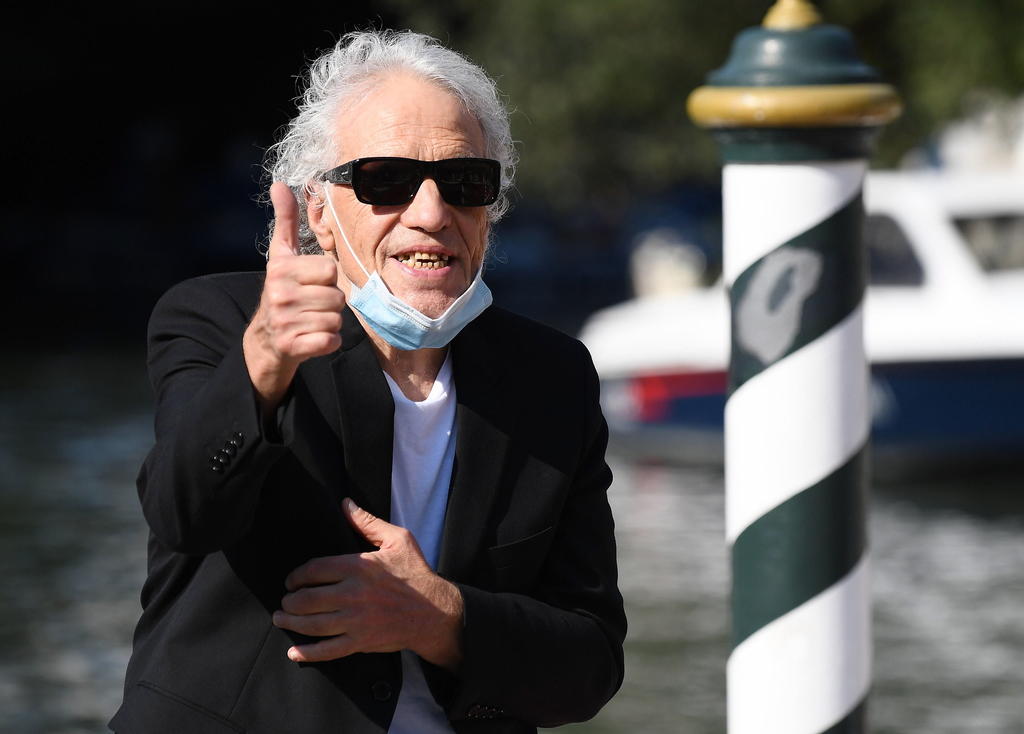 Abel Ferrara has always been, since the beginning of his career, one of the most interesting voices of American cinema. And the last few years he has become more and more mainstream, which is something appreciated because more people can watch his fascinating body of work.

Earlier this year, he presented at the Main Competition of the Berlinale his film ‘Siberia’, which stars Willem Dafoe and received significant praise. Ferrara, in the process of shooting the film and presenting it in Berlin, filmed a documentary about the process of showing the film before being forced into quarantine due to the pandemic.

Crazy, Not Insane by Alex Gibney 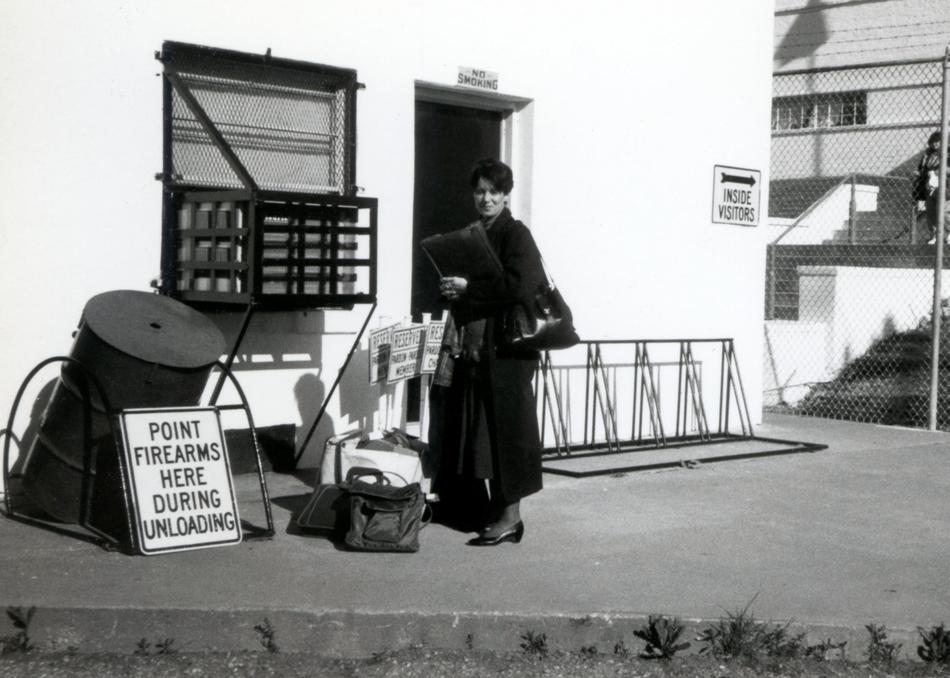 Alex Gibney is one of the most prolific filmmakers working today in the genre. His latest film, which premiered at this year’s edition of the CPH:DOX, will also be featured out of competition in Venice. The film follows a research about forensic psychologist Dorothy Otnow Lewis, who studied the psychology of murders. 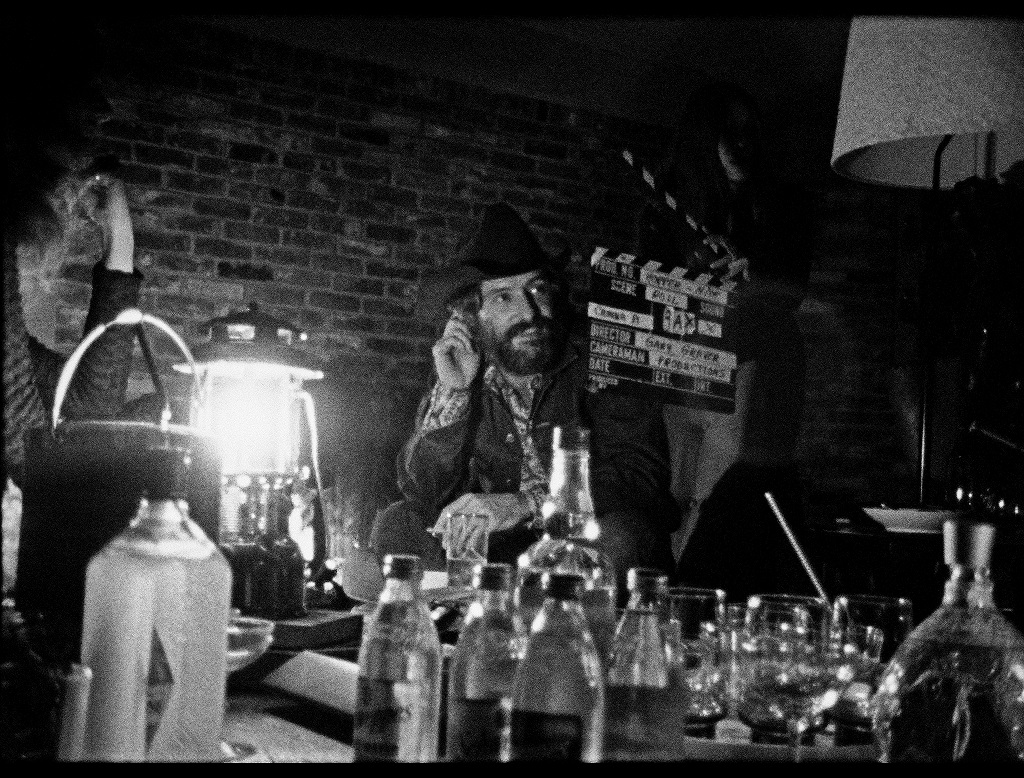 In 2018, Netflix joyfully brought us Orson Welles’ ‘The Other Side of the Wind’. Weirdly enough, Netflix is also bringing another film with Wells name all over it this year, one could say they’re obsessed with the American legend (and so are we).

In The Other Side of the Wind’, Orson Welles gathered a bunch of majestic thinkers from cinema (John Huston, Peter Bogdanovich, Cameron Mitchell, Susan Strasberg, etc), to make a film that took 40 years to come out, long after his farewell from this world. In that same film was the also American legend Dennis Hopper.

’Hopper/Welles’ is an intimate conversation between these two thinkers of cinema. And that’s all we need to know.