The two Farenheits of Michael Moore

Documentary cinema is a place to reflect on the world around us whether from the artistic arena or from the political activism.

And when it comes to polically controversial filmmakers, we can't avoid talking about Michael Moore, the artist who has earned a privileged place in American society thanks to his ability unveil the real truth wherever it is hiding.

Here at GuideDoc we write about the relationship between two of his most relevant works: Farenheit 9/11, released in 2004, and Farenheit 11/9, premiered last year (please don’t feel confused). 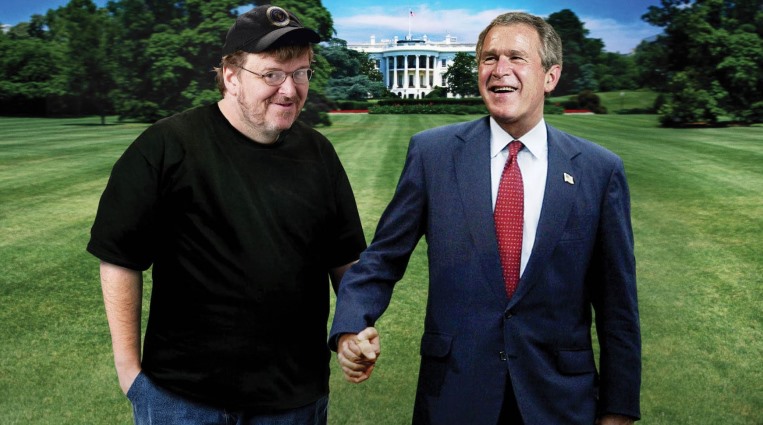 Undoubtedly one of the director's most daring works, in Fahrenheit 9/11 - alluding to the temperature at which the paper burns - the film reveals the profound contradictions and pantomimes of the American political system.

The film focuses on unveiling the undeniable commercial relationship between the families of Bin Laden (the main suspect in the attack on the twin towers in 2011) and the family of the then president, George W. Bush. Through a deep research, the economic ties between these two families are unraveled one by one.

Why, while the twin towers were collapsing, the President Bush did not take any action? Why Bin Laden’s family left the country one day after the attack? What was the war against Iraq really about? Michael Moore not only sows questions, but also gives us the answers with the necessary dose of humor and satire that characterizes him and that seems necessary to assimilate so much contradiction. 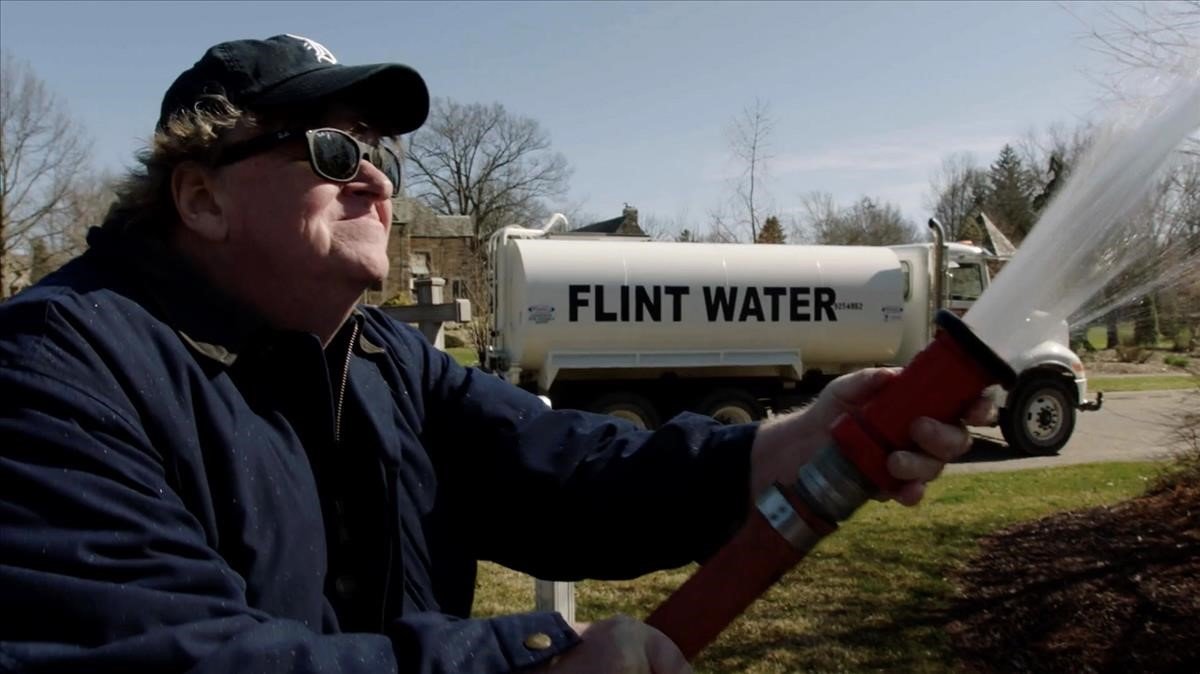 14 years later, and making a play of dates using the exact day that Trump was appointed president, Michael Moore makes this 2nd installment. Just like George W. Bush’s first win, this is also the case of another election that is won without having the popular vote.

Now, a narcissistic, xenophobic and misogynist president is in command of the most powerful country in the world.

Initially something "it's not that serious" but it ends up being real - just like Trump’s win –  and Moore goes on to highlight the consequences, including the threat to basic civil and human rights.

The film reveals the similarities between the moral principles of fascism and the current U.S. government, generating a dangerous question difficult to deny: do we truly believe that neo-Nazi practices are over? 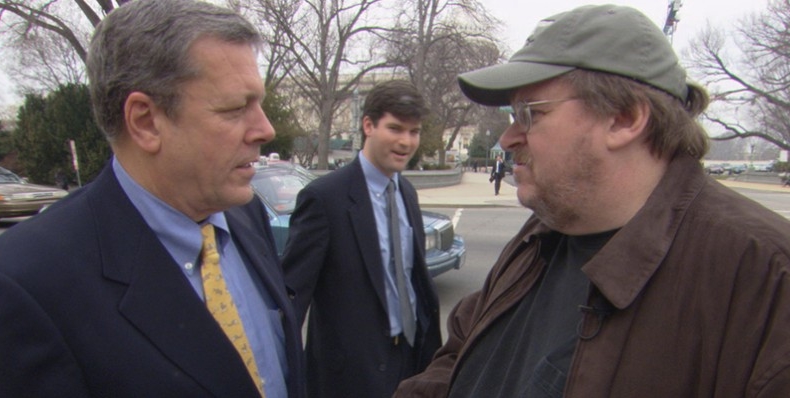 Michael Moore also presents the water crisis in his hometown of Flint or the teacher crisis in West Virginia, where teachers managed to revolutionize not only their city, but also to encourage other cities to demand dignified conditions.

Here Moore gives prominence to the people who daily struggle to change the system, we see a new generation of Americans who do not feel represented neither by politicians nor by their laws. We see other faces, other feelings, the desire for another possible world. Little by little,  the American dream is reborn.