Totally Under Control: the Documentary on Trump and COVID-19

The only thing less controversial than Donald Trump's response to Covid-2019 pandemic in the United States is precisely the documentary on that subject: Totally Under Control. Named after the famous phrase said by the president at the beginning of the year, when the pandemic just arrived in North America, this film documents why the United States ended up sunk in the greatest health catastrophe in its history this 2020. We take a look at it here at Guidedoc. 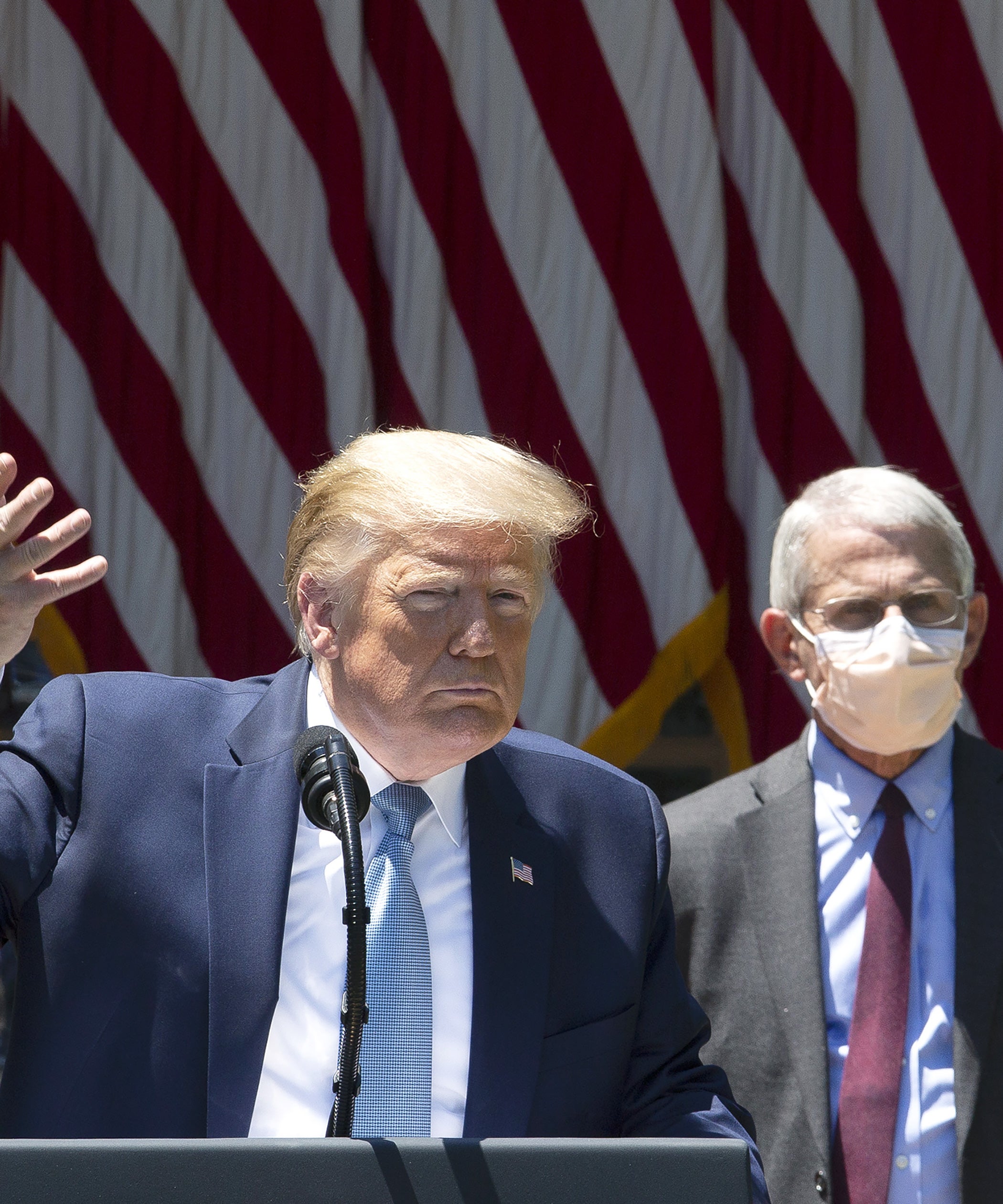 Filmed in secret since May, Totally Under Control was born out of a painstaking dissection of the policy implemented by President Donald Trump to handle the pandemic on US soil.

Therefore, the controversy it has generated is in no way due to the credibility of the research carried out by the filmmakers and their team, but to the response it has had in such a polarized society, especially on the eve of the presidential elections disputed by the president.

The documentary is based on the testimonies of scientists and doctors who, from their vast knowledge on public health, criticize the negligence of the government to take the opportune actions to politically favor their party in an electoral year. 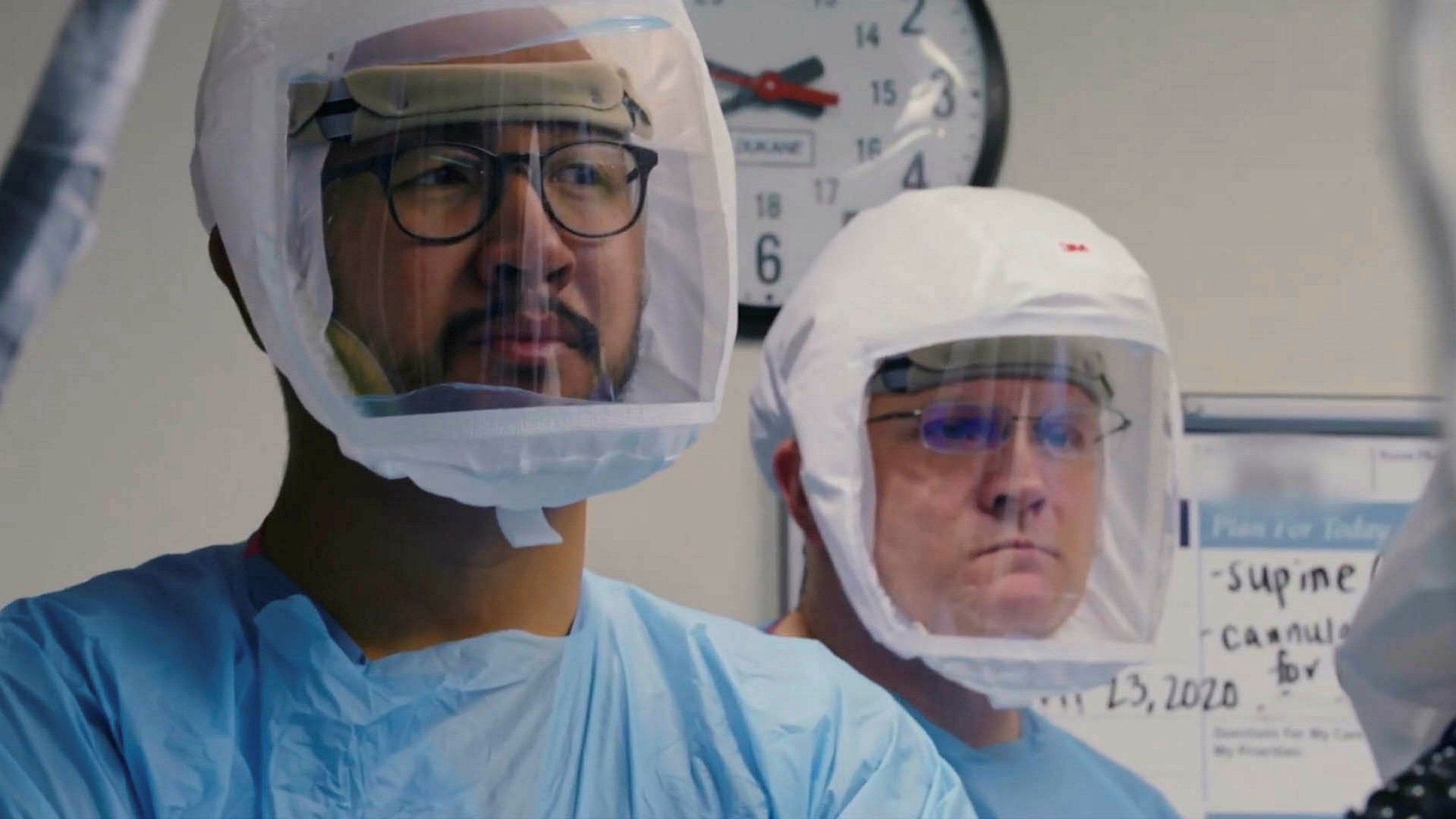 Keeping the economy running without restrictions, minimizing the effects of the virus and finding foreign culprits are some of the tactics applied by Trump and his team to create a sense of normality in the population and maintain its popularity to the detriment of health.

The main success of directors Alex Gibney, Suzanne Hillinger and Ophelia Harutyunyan to make their point, is the comparison that is constantly made throughout the film with the response of the South Korean government. 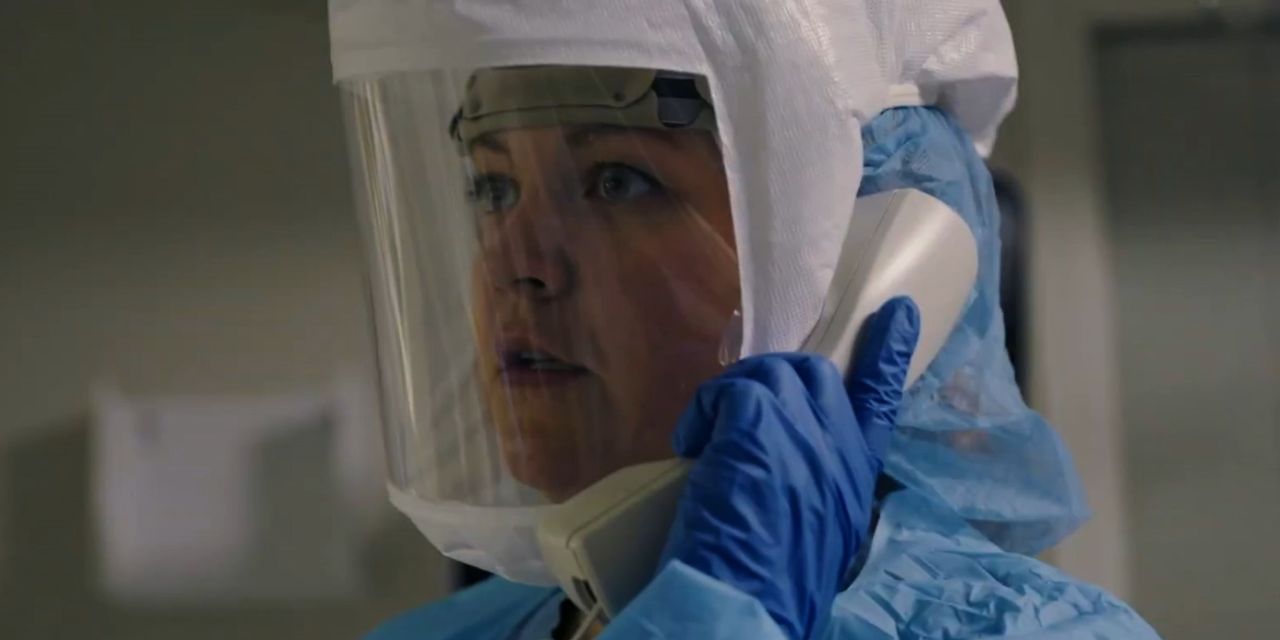 In the Asian country, the first infected person with appeared on the same day as in the United States, however, the effect of the virus in terms of infected cases and deaths is enormously different from one place to another.

Among other qualified names, the film has testimonies from Alex Azar, who was Trump's health secretary before leaving office amid the crisis. Totally Under Control is one of the titles that is being considered as one of the possible documentary feature films to be nominated for the Oscars in 2021.