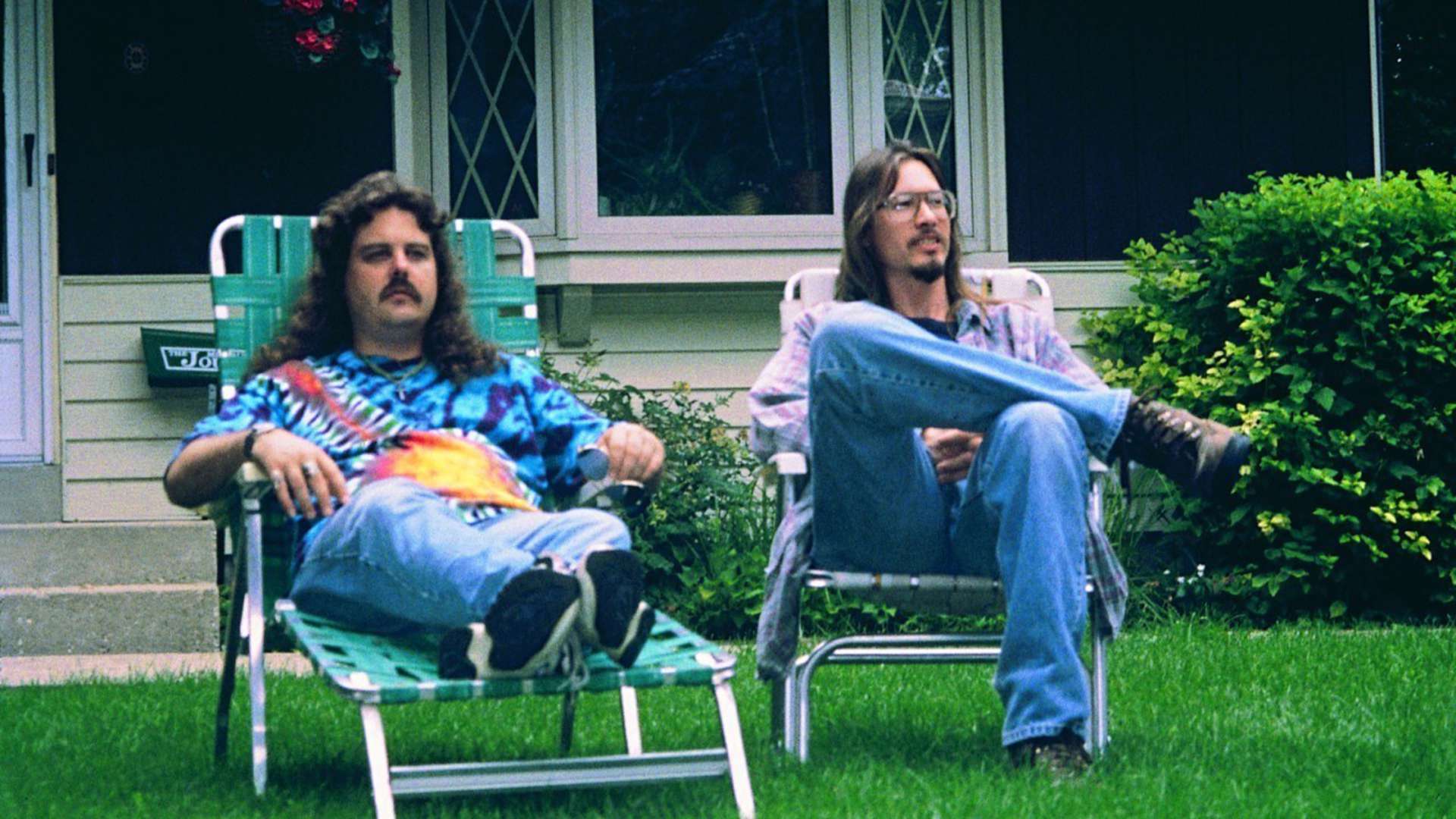 You will not know whether to laugh or cry. American Movie explains the efforts of Mark Borchardt (a freak living with his parents, unemployed, with a lot of debts and an incipient alcohol problem) in making his film entitled “Coveuen”. He won the Jury Prize at Sundance (the documentary, not the movie about the lad) and the International Documentary Association included it in the list of the 20 best indie documentaries of all time. (One day we will have to talk about this list, seriously). 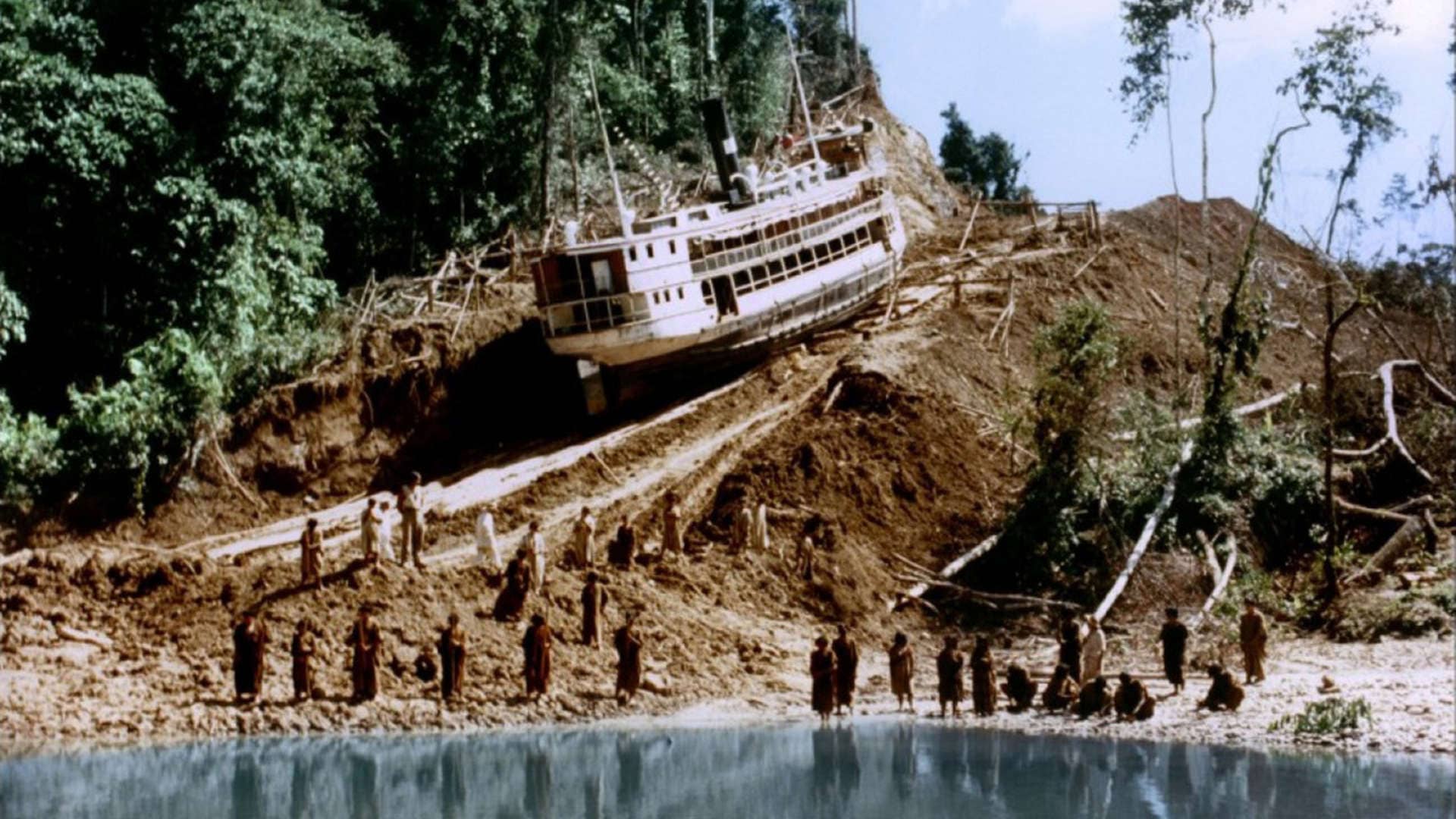 The case of Burden of Dreams is curious. It is about a making-of documentary about a fictional film about a man who usually is devoted to documentaries, Werner Herzog. The doc in question tells the story of the filming of “Fitzcarraldo”, one of the most devious and dangerous projects in the history of cinema.

Hearts of Darkness by Fax Bahr and George Hickenlooper (1991) 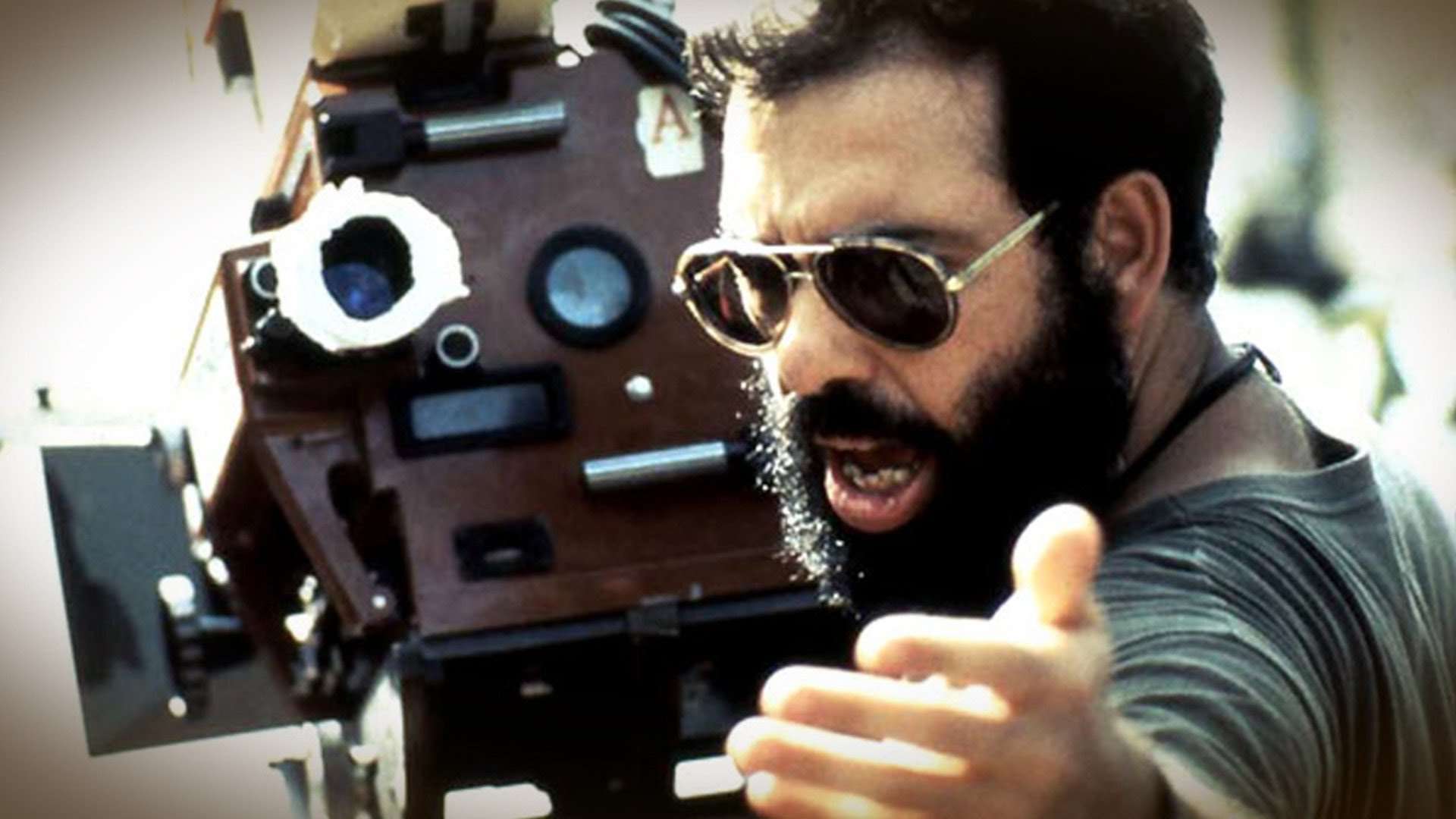 Many say this is the best movie about movie making. Here are the ingredients: the filming of a masterpiece, Apocalypse Now; a leading actor who suffers a heart attack; a supporting actor who completely loses his physical shape and that doesn’t know his role; and an insecure director who has no idea how to end the movie and that is threatening to commit suicide. Hearts of Darkness, you have never seen anything like it.

And yes, we know, there are many more top rated documentaries films on filmmaking. We will do a second part, and perhaps a third one.