Sugar, one of the most delicious pleasures of humanity. But how healthy is it to ingest sugar in the way we consume food in today’s civilization?

Guidedoc has selected three documentaries that will help us know more about this sweet and addictive food.

'That Sugar Film' by Damon Garneau

If you want to know about the ugliest consequences of sugar consumption, Garneau has made the film for you.

The Australian director plays with aesthetics and beauty in sugar in a way that it resembles the way corporations present sugary products to us, which makes it all ironic.

One of the most interesting insights about the film is that Garneau succeeds in presenting us evidence of the excessive amounts of sugar in products that we perceive as "healthy". The discoveries we make out of this film are just incredible.

Garneau starts a "healthy" life again by consuming these products like an average Australian would do. The outcome? Fatty liver disease.

'The Price of Sugar' by Bill Haney 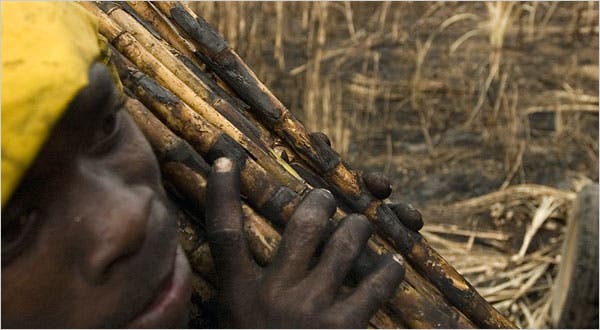 This is the most political and social documentary in the list. 'The Price of Sugar' follows Father Christopher Hartley as he goes about organizing poor communities in Dominican Republic to challenge powerful corporations that profit from the work they do in sugar plantations.

The film was received with very good reviews in America and was also selected in the Documentary short list of that year's Academy Awards.

‘Fed Up’ by Stephanie Soechtig 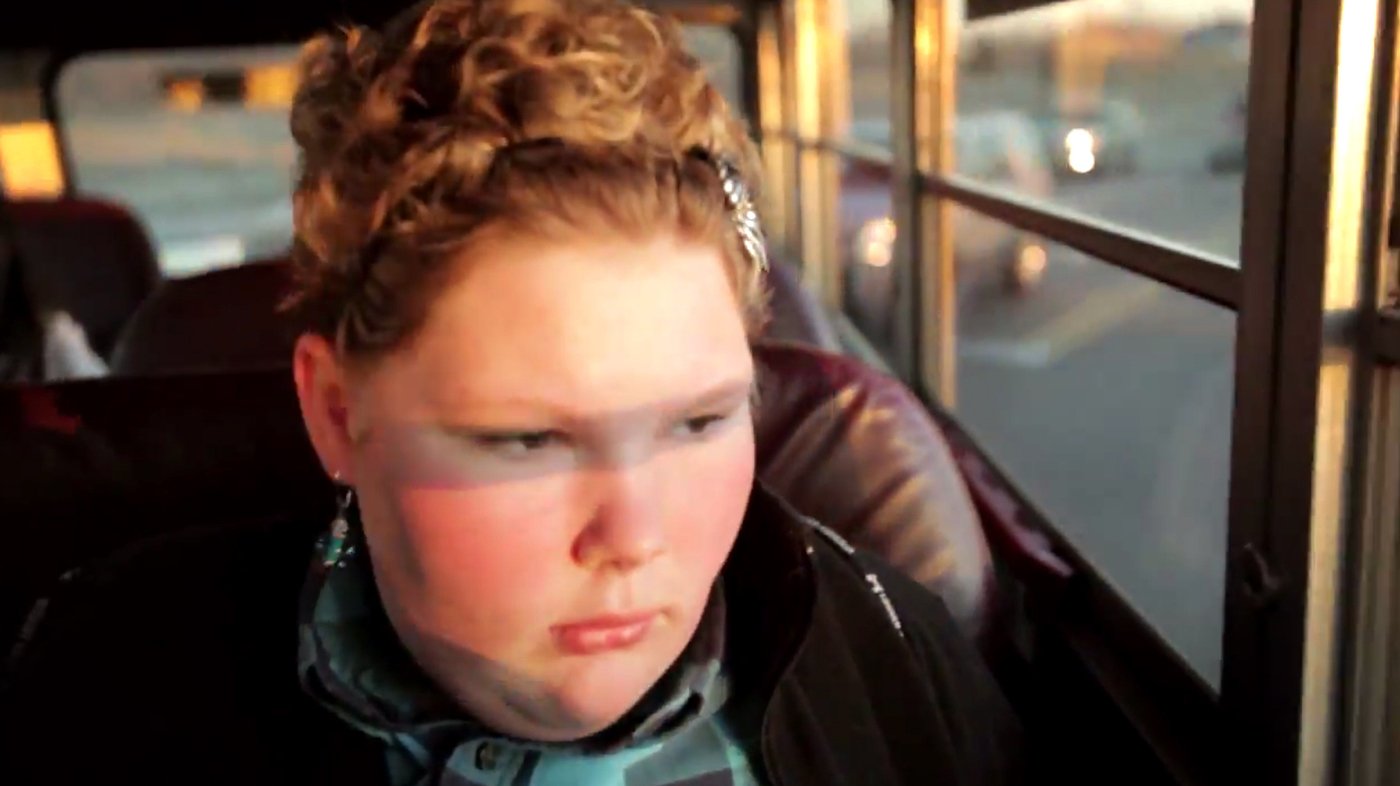 One of the posters for Stephanie Soechtig’s film is a little baby feeding on a bottle of Coca-Cola. It’s not a mild take on corporations and the harm they do to the American people with their products.

‘Fed Up’ is an educational documentary, full of proven facts and focused on government politics and the “hows” and “whys” product testing in the United States is biased.