Three of the best space docs 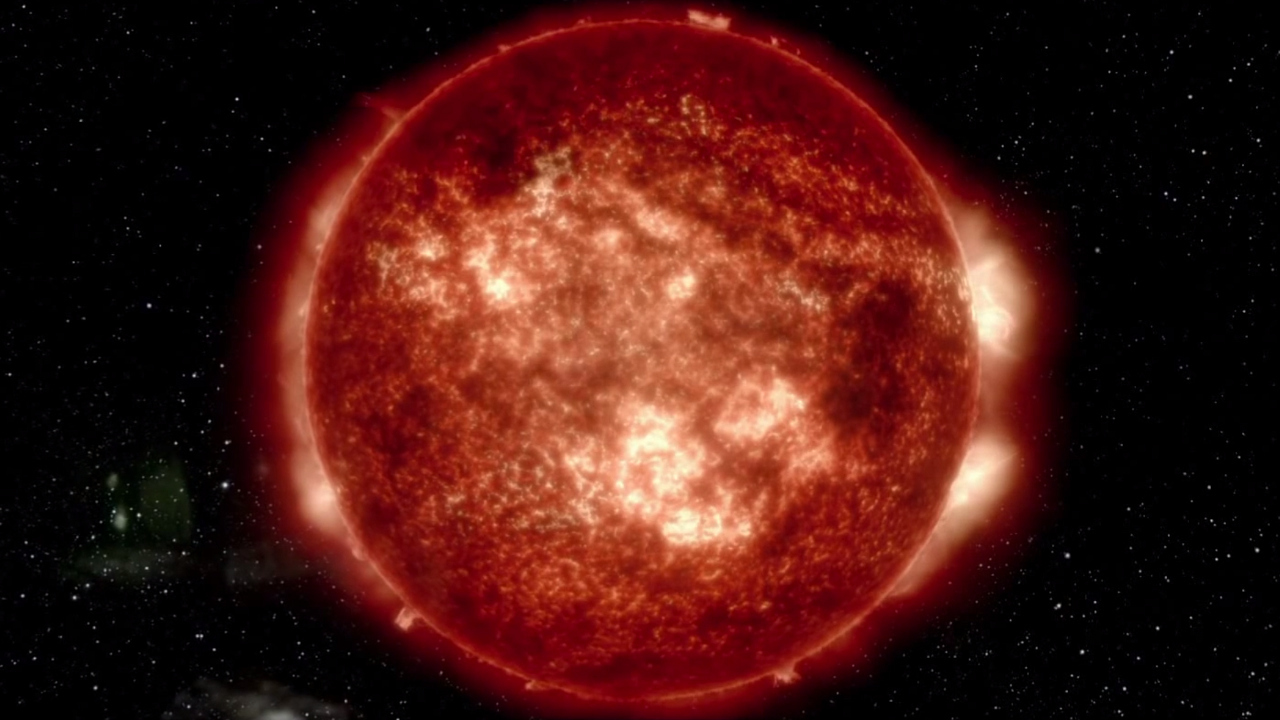 Cosmos is more than just a documentary series. It is an exciting and unknown trip to the confines of time and space. From the hand of the famous astrophysicist Neil de Grasse we will discover the best kept secrets of the universe known so far.

Cosmos is a reformulation of the best space documentary films series of the 80s which carried the same name and was leaded by Carl Sagan. However, this time it goes much further and it talks us about the planets, the conception of time, molecules, humans and, ultimately, everything: because we are all part of the Universe. The best part is that it is all explained, both in a narrative and visual level, in a way that the general public can understand it and gets a little closer to the world of science.

Into the Universe with Stephen Hawking by Iain Riddick (2010) 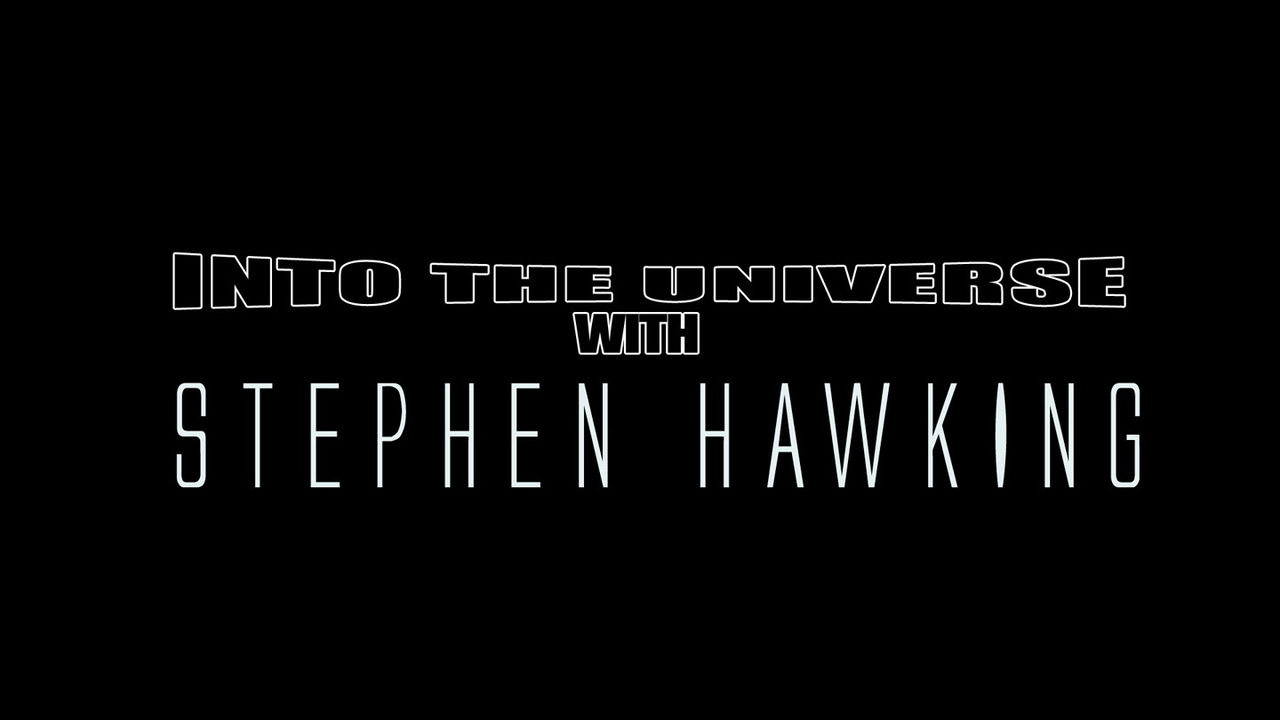 When we think about science and space, it always comes to our mind the figure of Stephen Hawkins. In Into The Universe with Stephen Hawking, the British scientist explains in first person everything that surrounds us, everything we see and we don’t see, through his physical and cosmological theories.

The graphics and cinematography used in this documentary are amazing, and it is written by Stephen Hawkins himself. At the same time, it is divided into three chapters as a mini-series. In the first one it goes for the hardest part: aliens. In the second episode he explains us the secrets of time travel. And finally, we have “the story of everything”.

An essential piece for the lovers of the most unknown space. 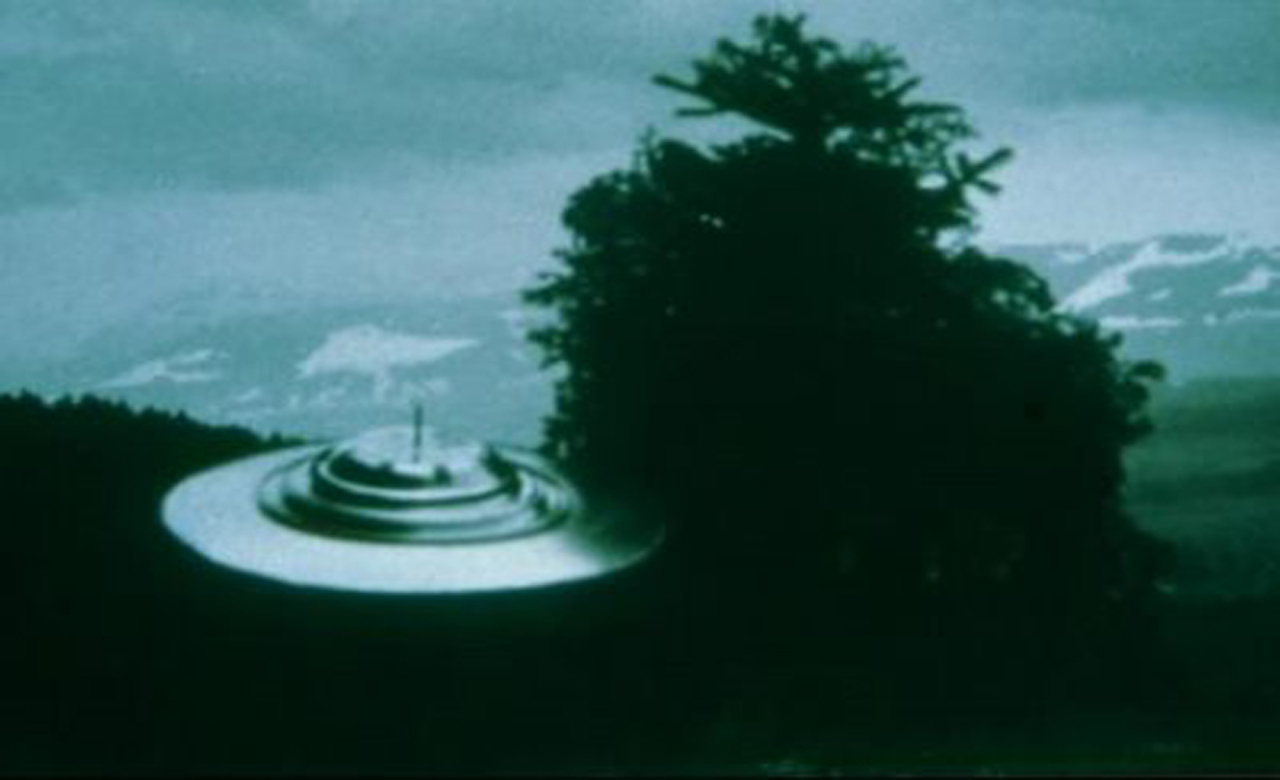 If you are reading this selection of space documentaries, certainly your interest goes beyond that and probably you are wondering about UFOs, aliens, life beyond Earth. If the other two documentaries talk about this matter in a superficial way, Out of the Blue could be considered as the most comprehensive regarding the possibility of certain forms of life in other planets.

From an educational point of view and its goal of making the viewers think, Out of the Blue delves and explores the logical idea of not being alone in the Universe. And seeing that the space is infinite, how arrogant do we have to be to think that we are the only sign of intelligent life?