Three of the best biographical documentaries of all times

Here on Guidedoc we give you the opportunity toeEnter the life of an extraordinary person and get inspired in the following three biographical documentaries about heros in different fields and diciplines.

GuideDoc is a global curated documentary streaming platform where you can watch the world's best award-winning docs from around the world, with including a new movies every day. Learn more here. 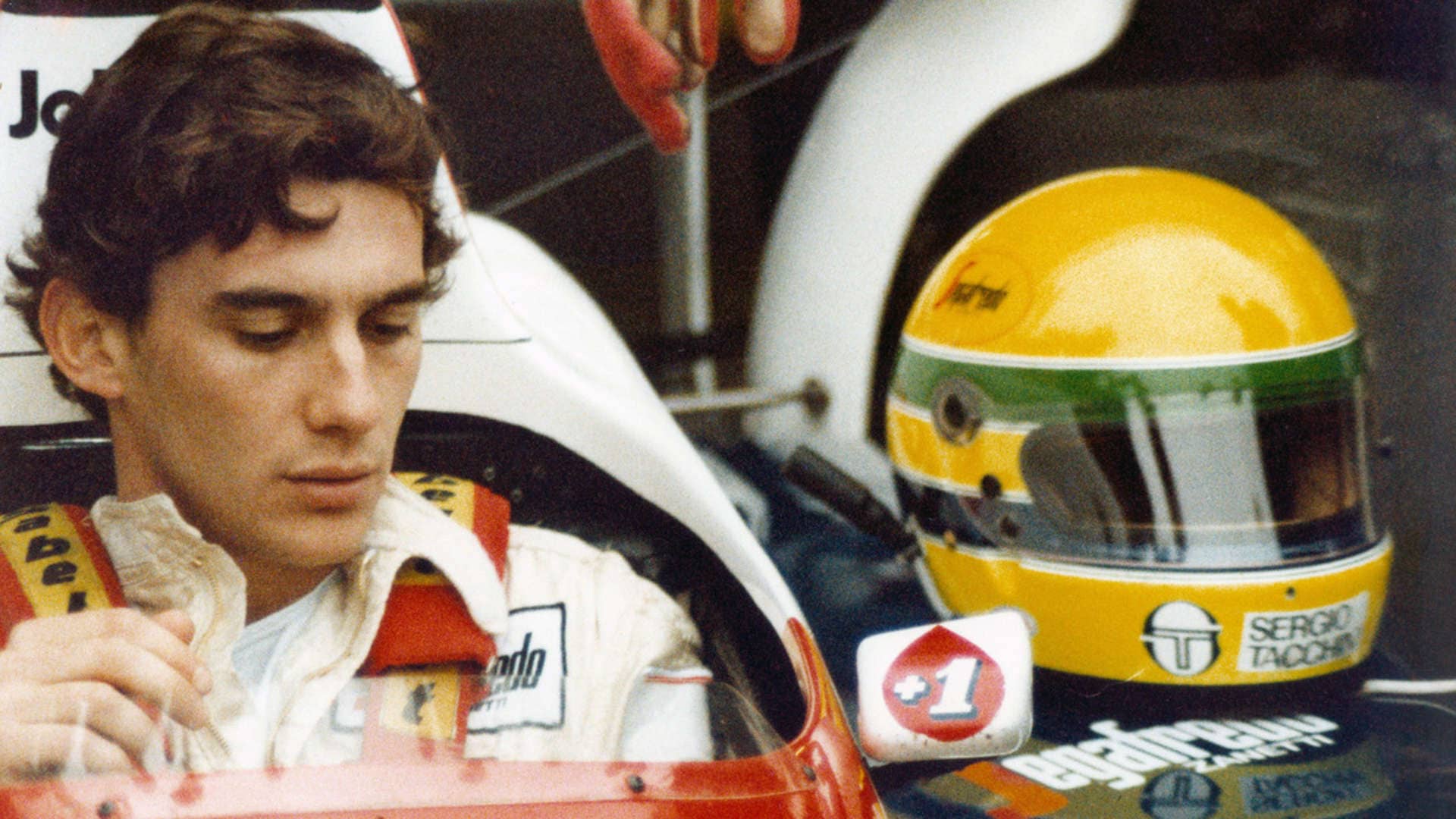 Senna, a world mass idol and one of the best racing drivers of the eighties, was a religious man, very perfectionist, obsessed with success and worried about his teammates. This is the level of intimacy that has the documentary directed by Asif Kapadia, which explains the life of the pilot from 1984, when he reaches the pinnacle of success. And when we talk about life we mean both professionally and personally –this last one being, in fact, the one that makes us human.

Senna is an impeccable sports documentary film that goes far beyond the sports and that handles emotions in a very movingly way. A pieces for spectators who are thirsty for a high quality documentary, a heartbreaking posthumous tribute to one of the greatest figures of motorsport. 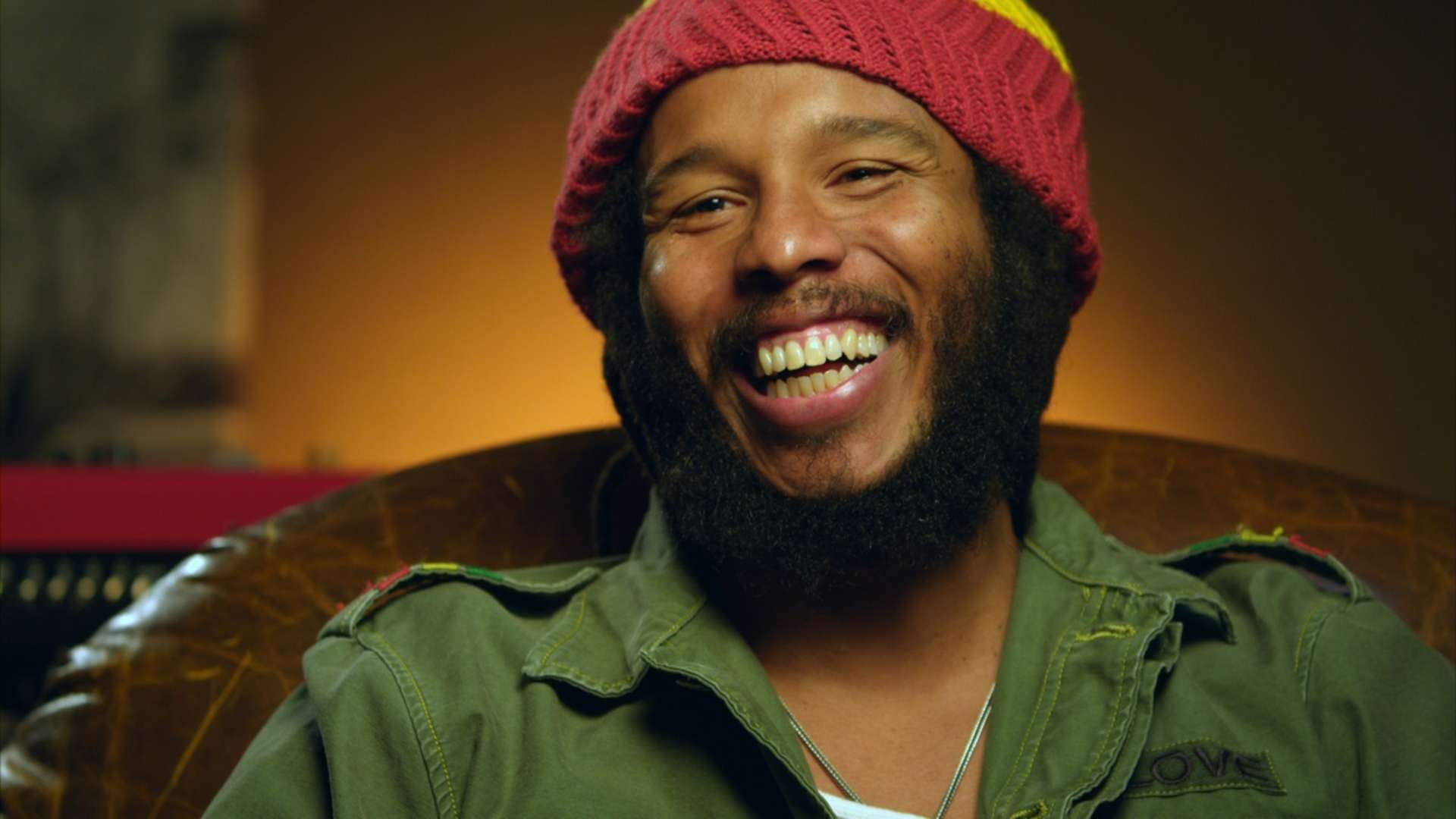 Bob Marley was more than a musician. Marley was an ideology. A way of thinking and living. A light that many tried to shut down. A reality. A legacy that still lives to this day.

The documentary Marley, directed by Kevin Macdonald, is the only documentary and movie that has the authorization and the cession of private material by Marley’s family. This high quality documentary with unpublished and exclusive footage tells the professional and personal life of one of the most influential and with more worldwide impact musicians of all times.

Musician, composer, activist, poet and complex person, with strengths and weaknesses. A realistic biographical documentary that no one can miss and that will engage you from the beginning till the end. Just like the songs of the king of reggae. 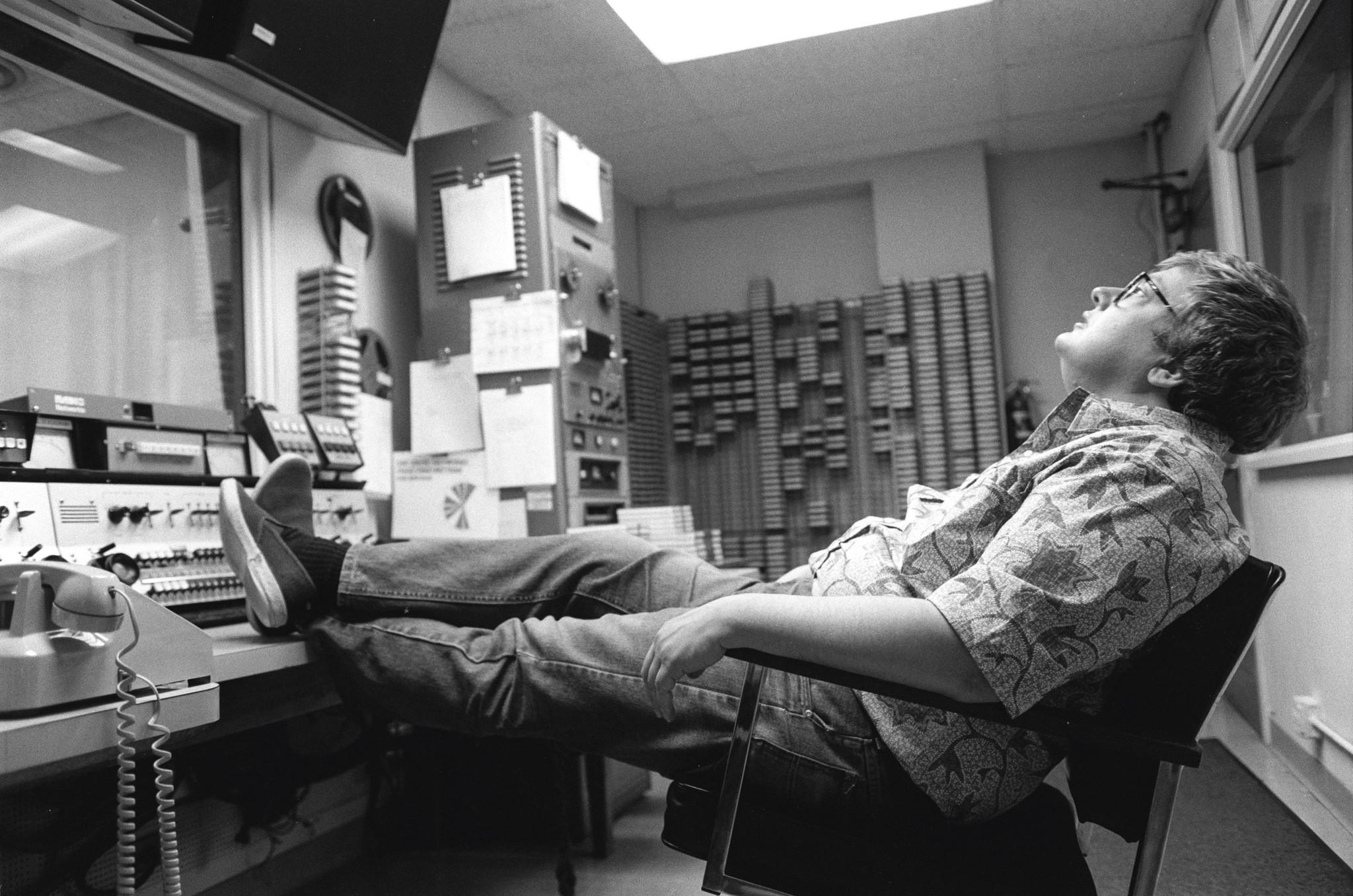 It was in 2013, only three years ago, when Rober Ebert, one of the most famous American film critics of all history, died. He wrote his reviews in the Chicago Sun-Times since 1967, and he reached thousands of readers across the country.

Eleven years of fighting against cancer, the weakness after several surgeries and the loss of the ability of eating and talking weren’t a barrier to Ebert for keeping writing reviews until the end. He never lost the passion, and this is what the documentary shows.

Life Itself, directed by Steve James, is based on the written memories of Ebert himself, and it has been one of the most acclaimed biography documentaries film of the international film critics. Both Ebert and his biopic engage with their enthusiasm… until the end.