The following three documentaries available on Guidedoc bring together fantastic characters who have left behind their fears in search of a desired freedom through transvestism and transsexuality.

Before The Last Curtain Falls 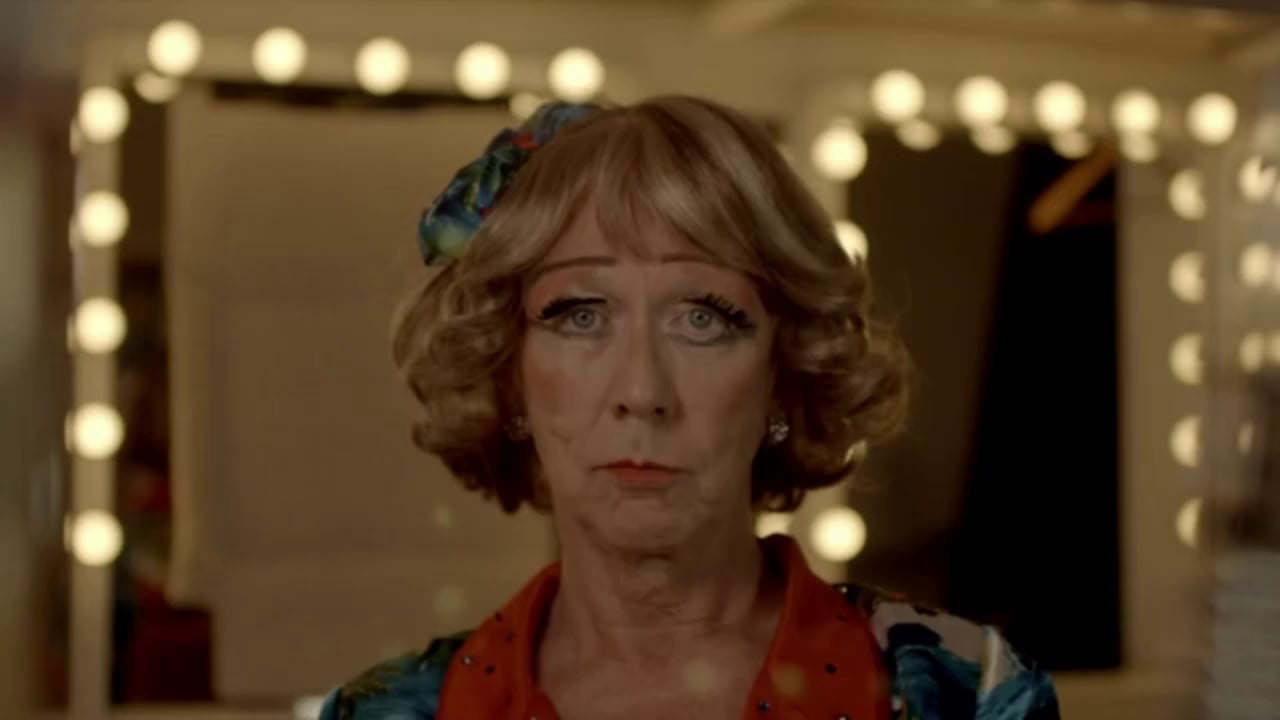 The protagonists of the show “Gardenia” return to the stage on a final tour before finally hanging up the costumes that make them part of a liberating imagination. Premiered at prestigious festivals such as IDFA and DOK Leipzig,  the film tells the stories of drag queens and transsexuals who have made this show a reality that will remain a legend of the European queer world.

My body Is Political

Set in the slums of Sao Paulo, this film follows the lives of a group of young people who seek their own identity through the exploration of their body, gender and sexuality. They get up every morning with the mission of overcoming their fears and running the risk of following the complex sensation of feeling free in a body that is constant transformation within a hostile place. 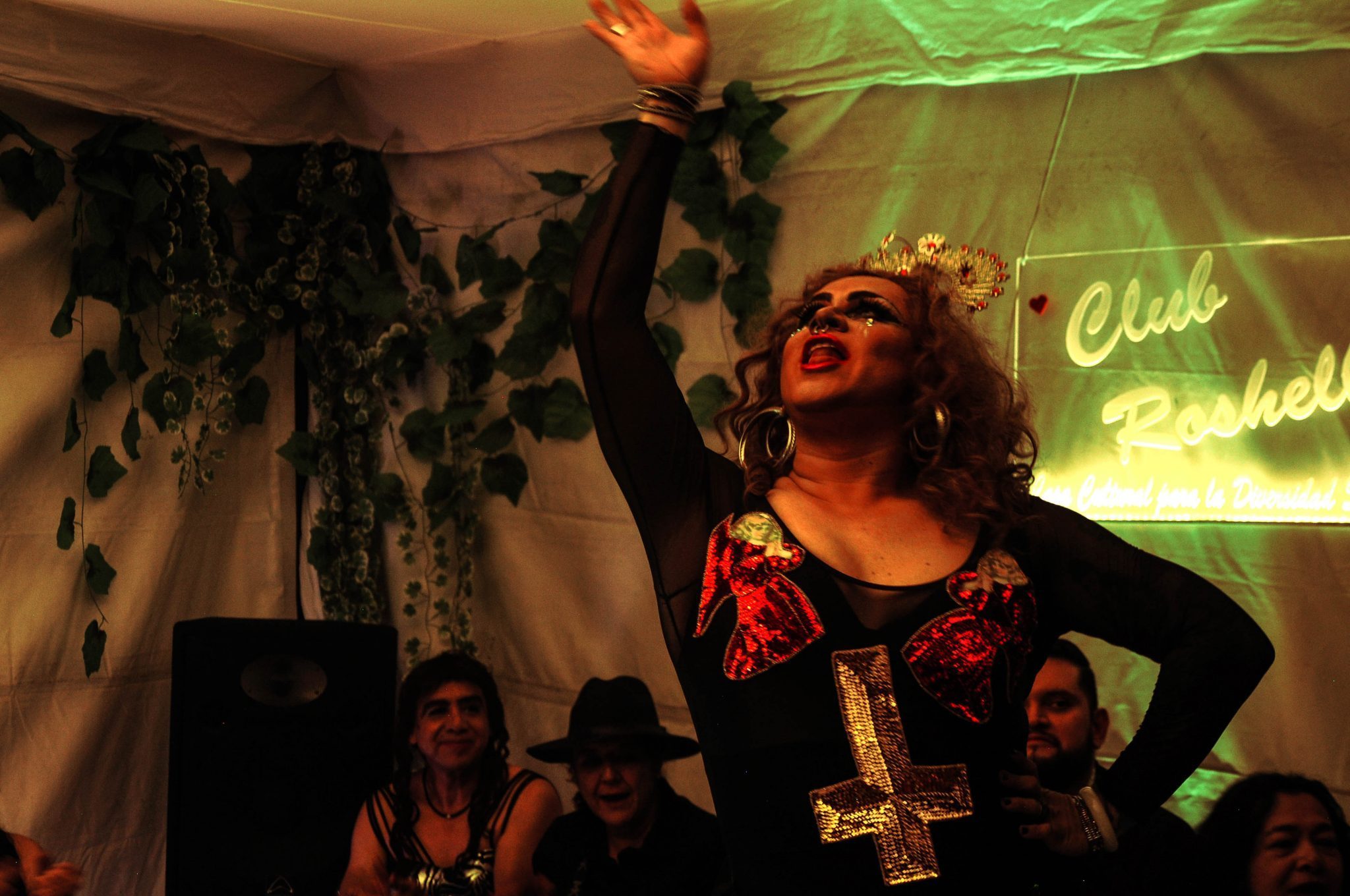 Premiered at the Berlin Film Festival, this film documents the curious space of Casa Roshell, a kind of underworld where its hosts and guests make a constant reflection full of art, magic and debate about what it means to exist, to be or not to be. The theme is how to embreace full representation of what the human soul requests. Contumes, songs, pain, joy and magic, all emotions emerge in this space of pride and unlimited expression.