Three movie podcast every documentary lover must listen to

In previous years, here on the Guidedoc Blog we recommended podcasts dedicated to documentary films, an article that ended up being one of the most visited on our site. But hey! Every documentary lover can learn a lot from fiction too.

This time we recommend three great movie podcasts from three different corners of the world to hear about narrative and documentary films from the voices of cinephiles, experts and simply, people who only live for the sake of cinema.

Eavesdropping at the Movies (England) 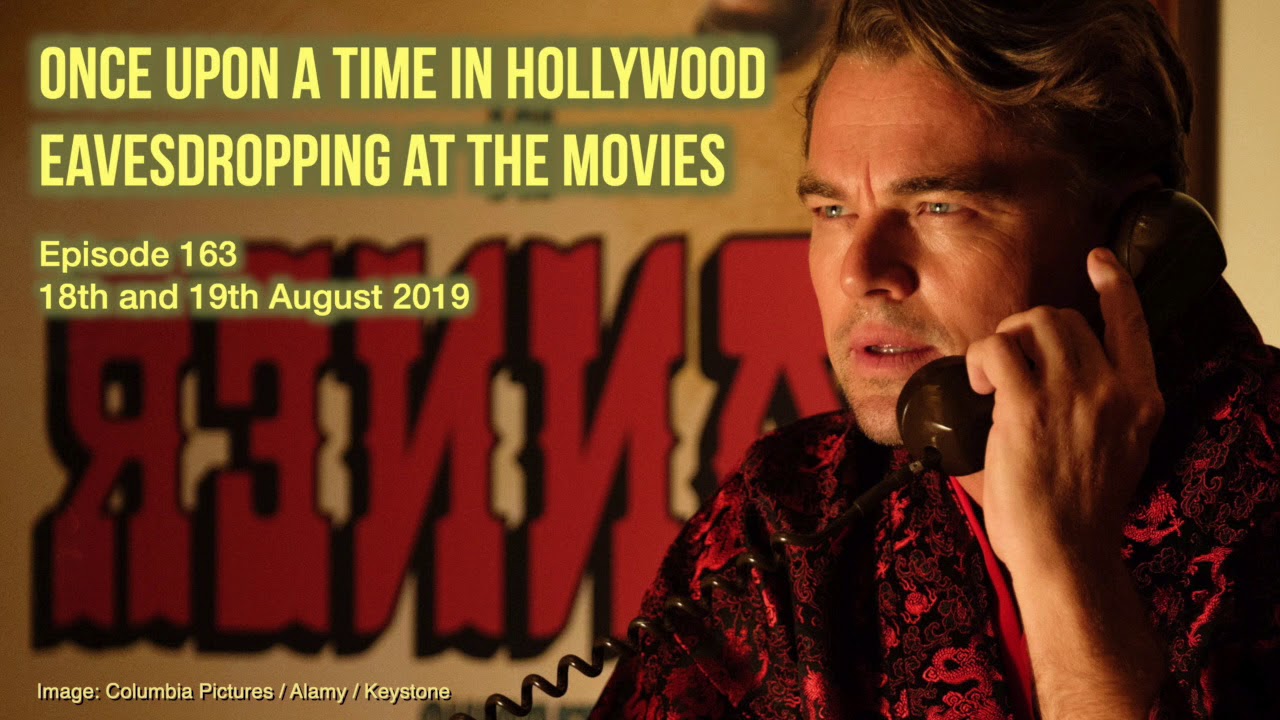 From England comes this handmade podcast by Michael Glass and the professor José Arroyo. According to its creators, this space is born from the idea of giving shape to that moment when we left a movie theater and heard what other people think and feel about the movie they just saw. Improvised, light, natural, Eavesdropping allows two friends to just talk about their first impression after recently watching a movie.

The podcast already has more than 160 episodes of an average duration of 50 minutes which are also completely free via Soundcloud. Each episode focuses on a single film, and the repertoire features titles as varied as “Toy Story 4”, Asif Kapadia’s most recent documentary "Maradona" or even an analysis of the last season of “Games of Thrones”. 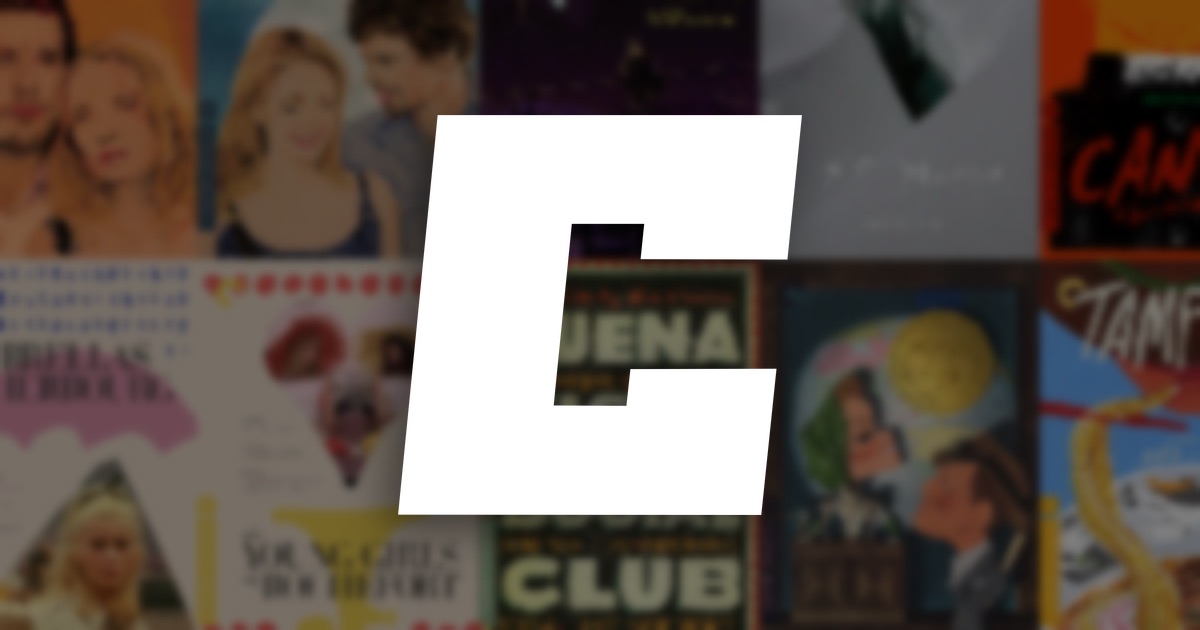 Presented by Ryan Gallagher, all the Criterion Cast episodes are fully dedicated to the Criterion Collection titles, one of the world's most sophisticated curatorial labels.

But far from intimidating us with an apparent academicism, the light and casual tone with which Gallagher and his guests talk about the most important titles in the history of cinema sound like a pleasant, casual encounter between friends who simply love to watch movies.

Each episode has a special space for the analysis of a movie, but several films and film directors that have been distributed in a Criterion Collection (Orson Welles, Yasujiro Ozu, Stan Brackhage, Cronenberg) are also addressed in the same hour.

Despite its prestige among the specialized community, Senses of Cinema is perhaps one of the least known movie magazines in the world. Founded in 1999 by the filmmaker Bill Mousoulis, since 2017 the publication has made a monthly podcast presented by Mark Freeman, an academic from the Film and Animation department of the Swinburne University.

Under the premise of conducting an "intelligent film discussion, interviews and debates" the podcast offers a very loose and enjoyable space to listen to different impressions about the most important films of the festival circuit. This is a very well produced podcast with a paid mode for those who want to support the publication of Senses of Cinema, which remains a self-sustaining initiative.

Especially interesting are the episodes dedicated to World Poll that the magazine usually makes to renowned critics, programmers and filmmakers from all over the world to know which have been the most notable films of the year.

You can watch the best documentary films online now on Guidedoc