They are bodies, minds and voices that change according to the character they portray. For some, the mission is to make people laugh, for others it is to lead a show where gender and sexuality exceed its limits.

Guidedoc presents the following three documentaries available to watch online in its catalog that undress the person behind the character and reveal the world behind the staging of a play to change the perspective with which the public looks at reality.

The Clown´s Impression of St. Petersburg

Robert Gorodetsky is one of the most recognized clowns in the world. He was the clerk of "Blue Canary", a number commonly played by other clowns worldwide.

A native of St. Petersburg, a city where he still lives in his 70s, Gorodetsky is shown in this documentary as an ambivalent being, both on his most casual and humorous side, as in his most human shadows.

The film by director Vasiliy Kovalevskiy makes a portrait of this curious man through the places he usually visits in a city as multifaceted as our protagonist.

This documentary takes us to the mundane places and seemingly insignificant moments of the 52-year-old Portuguese actor João Carlos Castanha. Castanha is gay and lives with his mother in a house of decadent atmosphere.

When he does not interpret stereotypes in audiovisual productions in his country, Castanha is also a cross dresser artist during the night.

Used to inhabit the skin of hundreds of characters, in this documentary Castanha becomes a kind of chameleon that plays with the concept of interpretation, where real-life problems and those of fiction are mixed in a fascinating film experience. 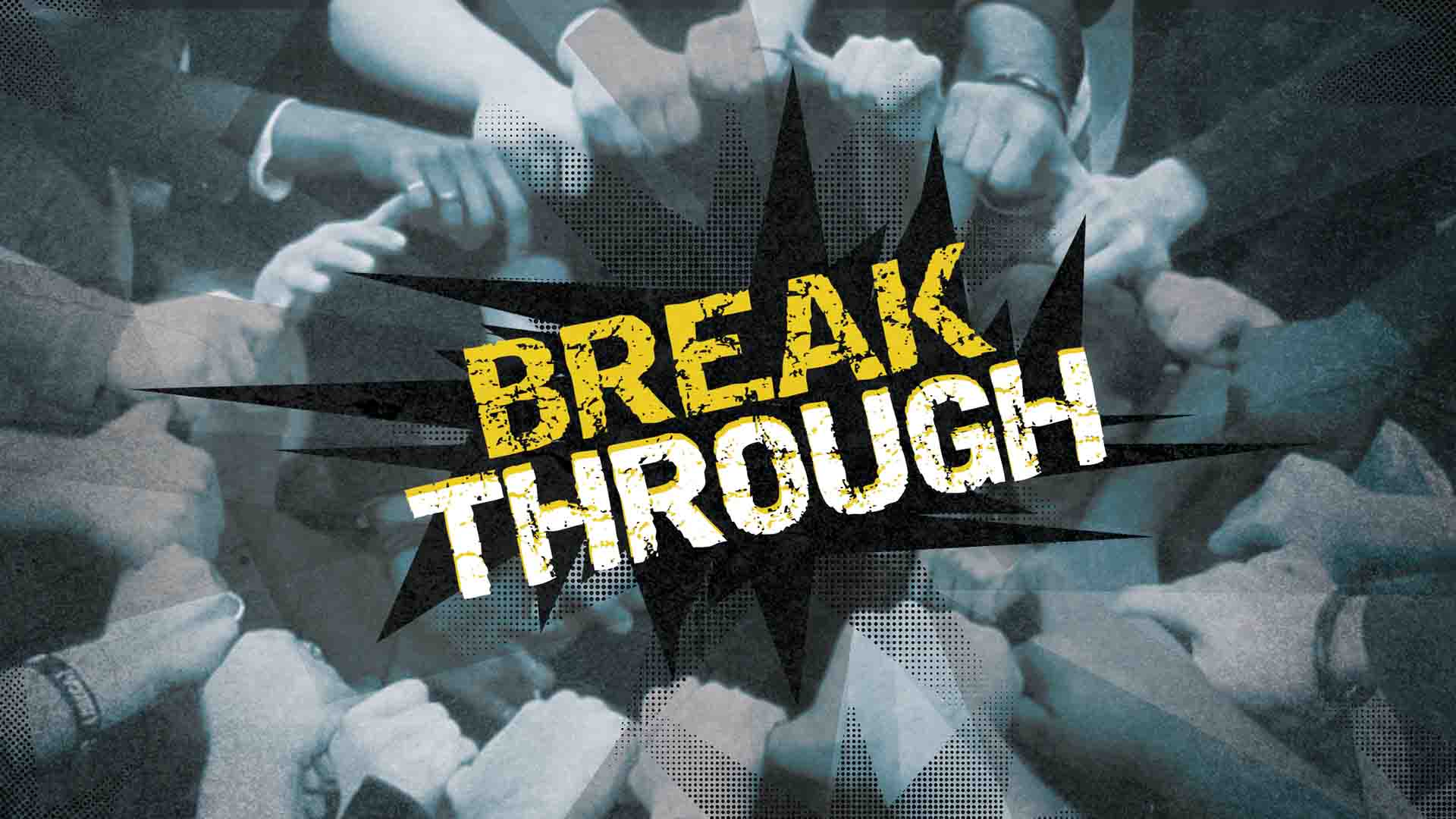 theater group made up of American theater students faces the challenge of making a piece that draws attention to the struggle for the rights of the LGTBI community.

The film documents the pre-staging essays and allows the group members to comment on their thoughts and emotions about the particularity of collaborating with social reinvindacation through art.

Among the characters are Gabrielle, the director of the piece, who has just told her parents about her bisexuality, and Alex, the author of the play.