How justified is to deceive everyone for a greater cause?. Guidedoc brings you a trio of documentaries that puts your sense of humor to the test. 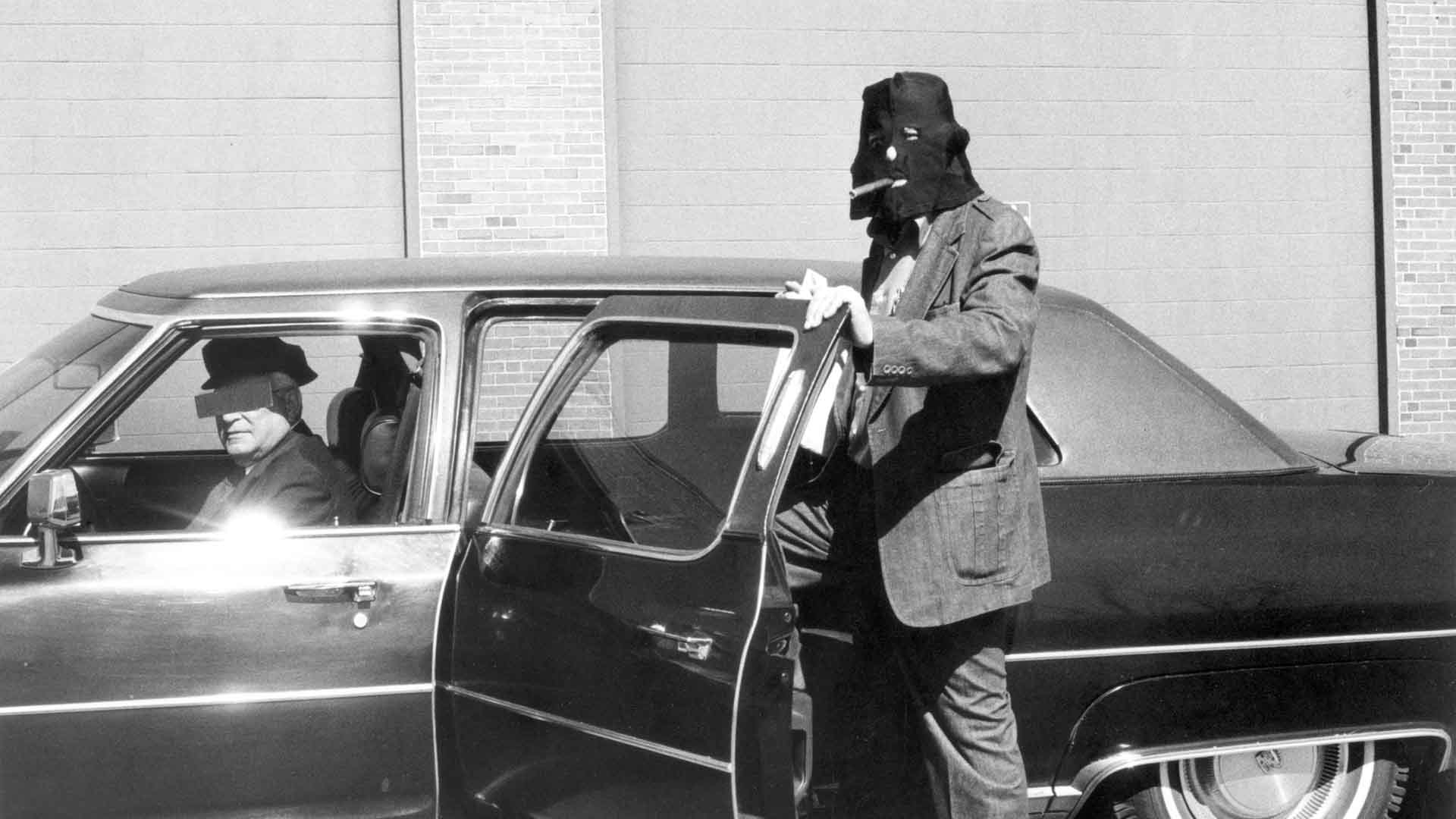 Imagine the existence of a school for beggars, a cruise line created especially for practicing euthanasia or a National Association for the Elimination of Breastfeeding. Is it hard to believe? The truth is that these things existed, at least for a short period time, thanks to the mind of one of the most influential pranksters in America. In this biographical documentary film, Jenny Abel tells the story of her father, Alan Abel, a man of inexhaustible humor who decided to ignore the boundary between truth and fiction to say something else. Abel raises Cain is an intimate way to get to know Abel’s body of work. He dedicates his life to joking with the phenomena that surrounds him as a way to educate and make people think differently on the most sensitive issues of society.

Enric Marco spent many years of his life telling his story of survival in a Nazi camp, a testimony that became famous in national television and that even led him to be president of the main association of deportees of Spain. At least this was the case until a historian proved otherwise. In this history documentary, Enric Marco begins a revealing road trip to the Nazi concentration camp that he cited in his false stories and in which he never really was imprisoned. What really happened is that Marco visited Germany as part of a group of workers specially sent by dictator Francisco Franco to Hitler's forces in 1941. During this trip, Marco makes a retrospective of that train journey and revises the motivations that led him to construct the fictional character that gave him so many satisfactions and remorse at the same time.

Aired on the prestigious French channel Arte, specialized in documentary films, in Operation Lune director William Karel unveils what is surely the biggest Hoax in the history of mankind. The fact in question is the Moon landing in 1959, which would really be a staging ordered by President Nixon and filmed by film director Stanley Kubrick, who at that time was shooting his acclaimed film 2001: A Space Odyssey. In the documentary, this version is confirmed by a number of interviewees who share their testimony, including the director's own widow, Christiane Kubrick, Secretary of State and Defense Donald Rumsfeld and Henry Kissinger, the then director of the CIA Richard Helms and astronaut Buzz Aldrin. At the end of the documentary, the truth is revealed: the film is a false documentary in which several of the interviewees were consciously participants and, in other cases, some of the testimonies were taken out of context. The film ends up being a tribute to Kubrick and to the power of the cinema to generate new realities.