Experimental, provocative and engaging. The following three documentaries that you can watch online on Guidedoc invite us to worlds where time, space and the shape of everything that surrounds us ceases to be a quotidian thing to let us be surprised in the most hypnotizing ways. 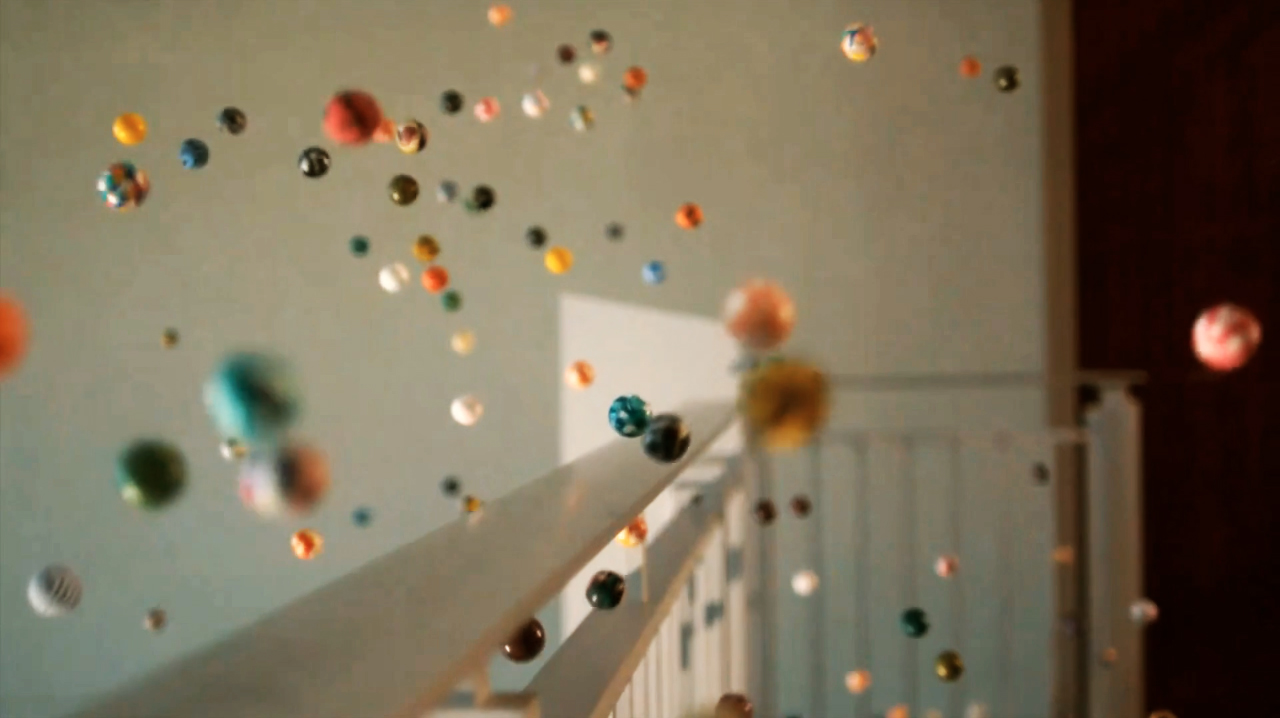 In this documentary, the filmmaker Jean Luc Bertard takes on the experiment of shooting with a super-fast, state-of-the-art film camera the movement that surrounds us.

The idea is to allow the audience to be trapped again by a kind of hypnotizing child's game and refresh our capacity for wonder we once had as children by giving us a slow motion perception of the world.

The water that falls from a cliff, the clouds that stroke the peak of a mountain, the leaves that fall to the ground in the fall, or a rain of multicolored marbles that fall due to gravity, "Motion" allows us to perceive the small changes of position in space of these and hundreds of other situations in an extraordinary way.

In what might be a small diamond in the rough of animation, this piece is, without a doubt, the most intrepid film on the list.

Conceived as a kind of metaphor about the incessant consumption of goods that cross the planet through maritime transport, the animator Lasse Næraa Smith creates this visual essay based on giving movement to a stiff, inanimate object: a cargo container.

Throughout the 7-minutes-long short film, we see incredible animated landscapes that we never thought that an object of this nature could make us enjoy.

Without a doubt, this animated documentary is proof that any subject can be addressed in the coolest and least expected ways. 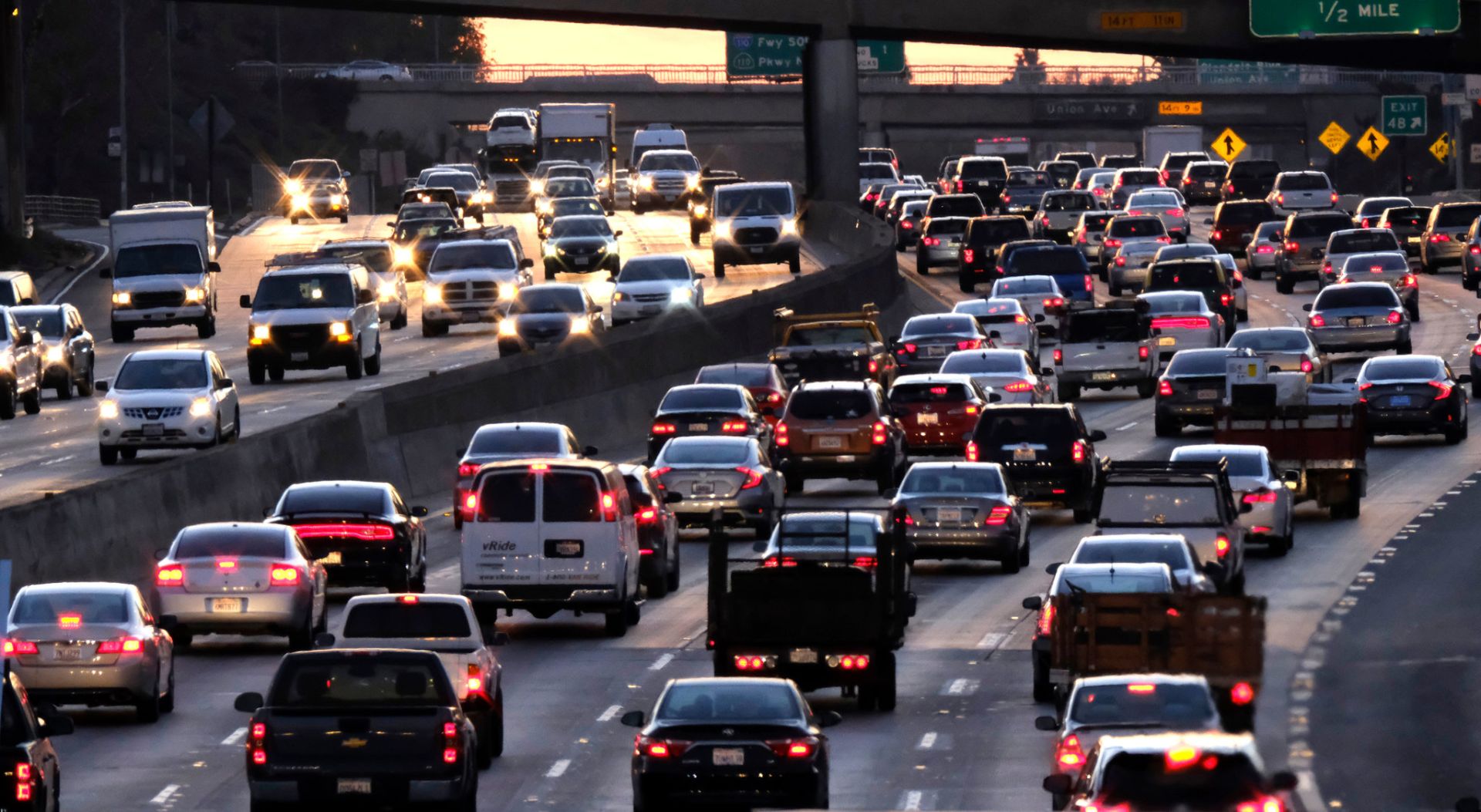 This is, without a doubt, the most educational documentary on the list. In an approach inspired by the television narrative, In Perennial Movement is a journey guided by a narrator to understand the phenomenon of movement in our universe.

The documentary is based on the premise that everything that exists is in constant movement in one way or another, not only on our the planet, but in the entire universe.

In the midst of our alienating routine, watching a movie like this is always a way to get our feet on the ground and rediscover the metabolism of our planet, a planet that is always spinning in a hypnotic way.