The Wanted 18 Best animated documentary film takes us from 2014 back to 1980 and recreates a shocking true story. The people of Beit Sahour stop purchasing milk from Israeli companies as a form of protest and as a desire for self-sufficiency. They purchased cows from charismatic kibbutznik to later on learn to raise them and milk them. This little phenomenon then turns into a real revolution to the point that Israel comes to see it as a threat to its national security. 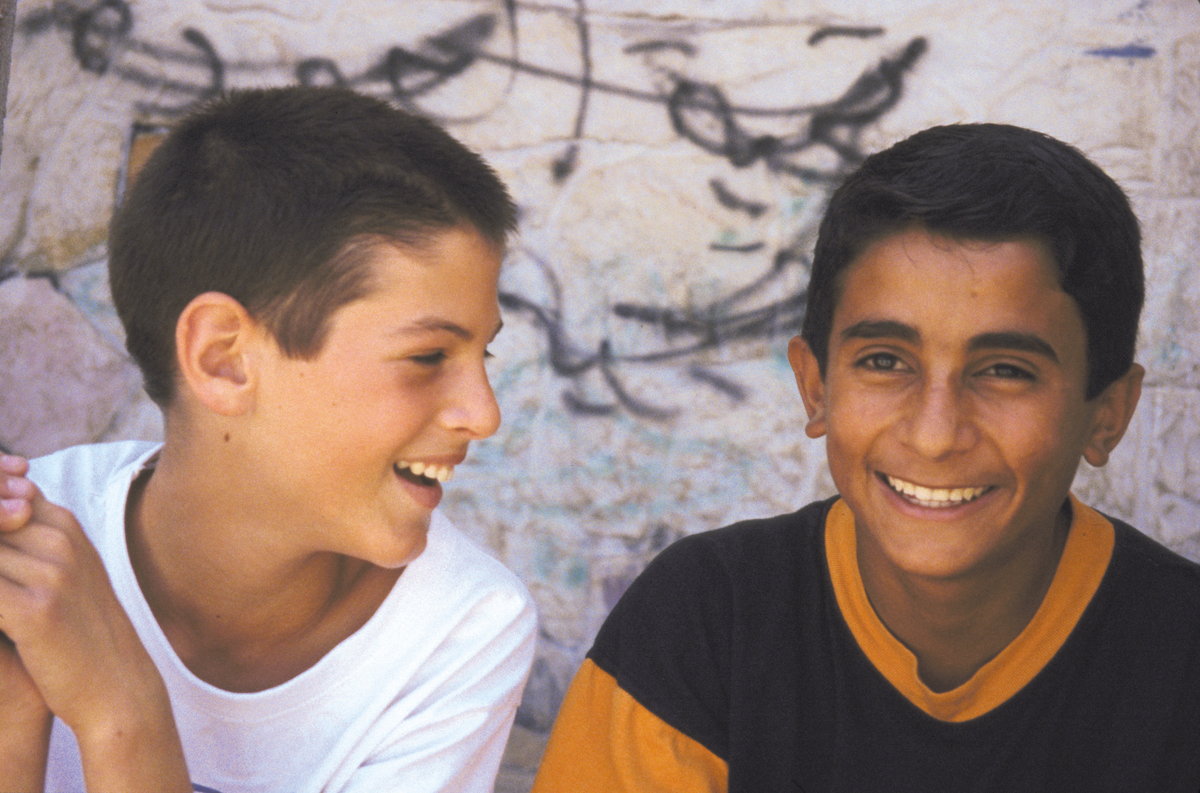 Promises makes a deep reflection on the fate of seven children of Jewish and Palestinian origin, who through interviews reveal how hard it is to grow amidst the chaos in which their people live. Filmed by three different directors between 1995 and 1998 and also years later when the main characters perform a final thought about the battles between the two peoples. 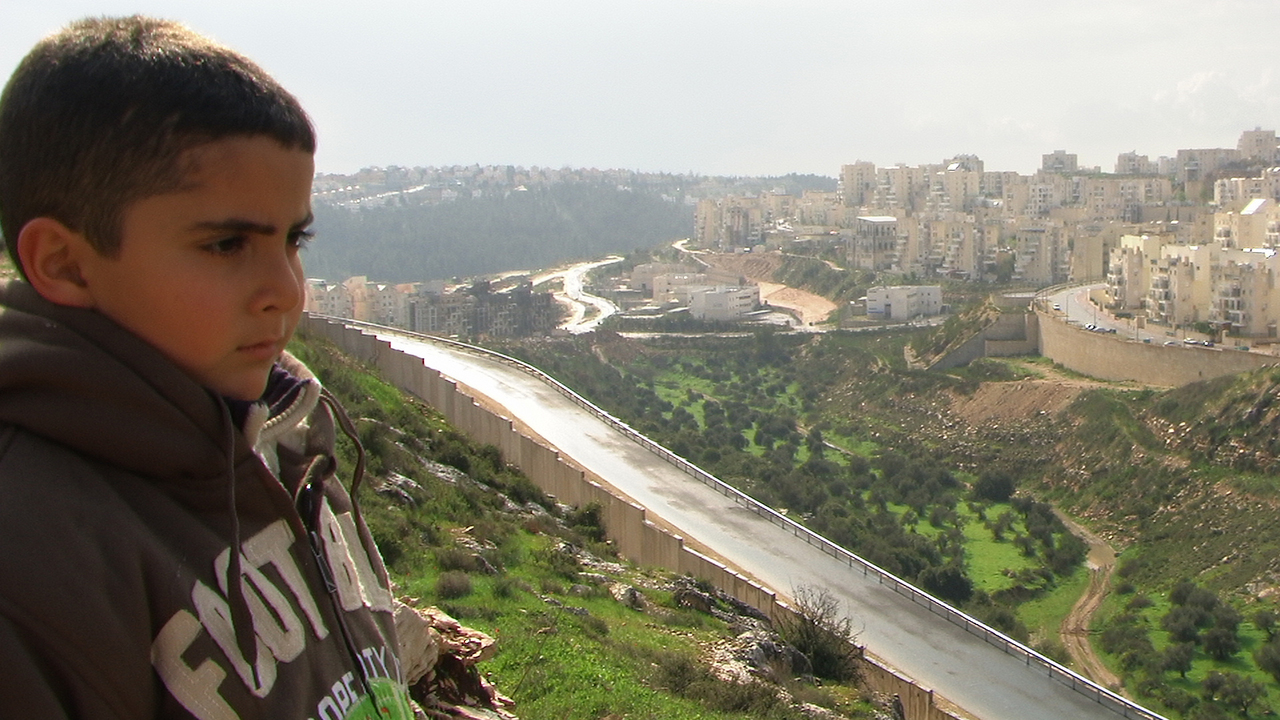 5 Broken Cameras is a wonder (nominated for an Oscar in 2012). Emad Burnat received a camera as a gift from his friends on the birth of his fourth child. Just then, begins a major conflict in his area, the construction of a separation fence of the Israeli settlement of Modi’in Illit and the town where Burnat lives: Bil’n in Cisjordania. The name of the documentary refers to the five cameras used for recording, which were destroyed one after the other by the attacks of the Israeli army.

Browse and watch the Top Rated documentary films online on GuideDoc, Best documentary streaming site. We have collection of top documentaries for you that you can watch online and enjoy it.If you haven’t seen it yet, we don’t know what you’re doing reading this article.