If since its launch the Iphone began to invade the intimate space of its users, it was not going to take long until this smartphone could reach the capability to become the next film camera. Without a doubt, it was something we could look forward to.

The fact is that, much of the content we see right now is being recorded with Iphones and the help of accessories and applications specially designed for it. In this article, Guidedoc takes a look at three documentaries filmed on Iphone over the last decade. We bet you didn't know that even an Oscar-winning documentary is one of them.

Secrets of the Super Elements 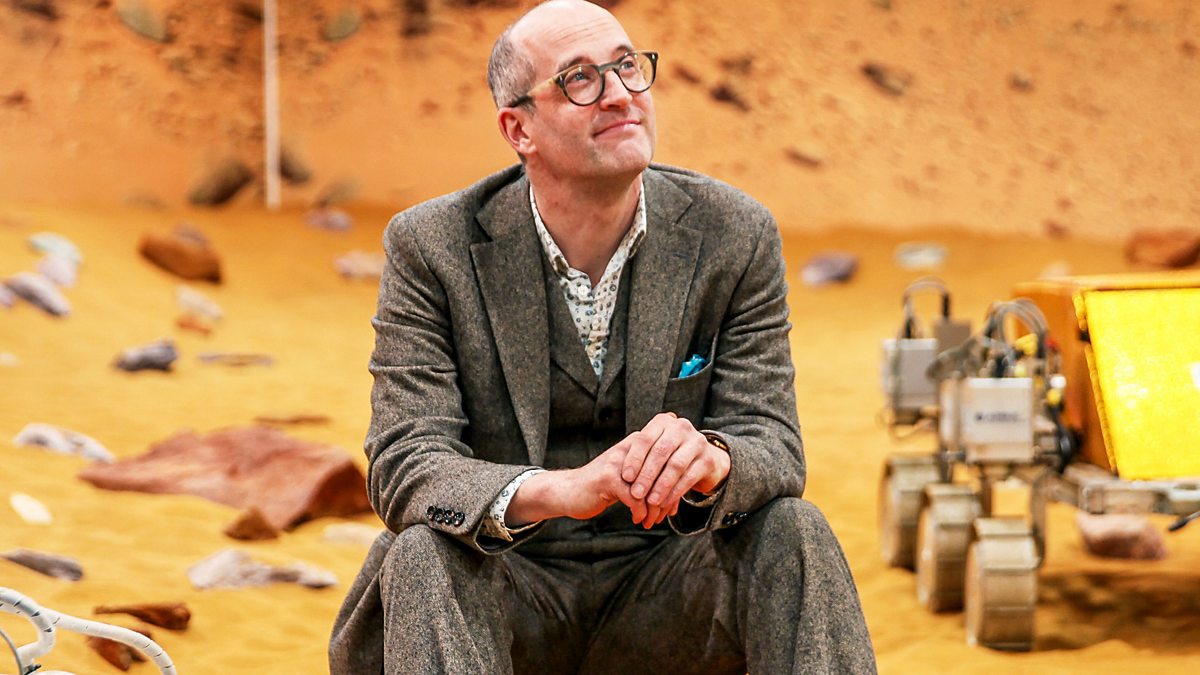 Since its first episode, this BBC-produced documentary series boasts of being perfectly and efficiently shot with a Smartphone, specifically an iPhone. And the theme of the series could not be more propitious, a program to understand the origin and functions of chemical elements through the device that contains dozens of this type of materials: cell phones.

Presented by university professor Mark Miodownik, the program even shows behind the scenes of the shooting, leaving visible the actual iPhones that are recording the experiments that Miodownik does in front of the cameras to show the benefits of the elements that make the cell phones work. For example, Indium, the material that touchscreens are made of. 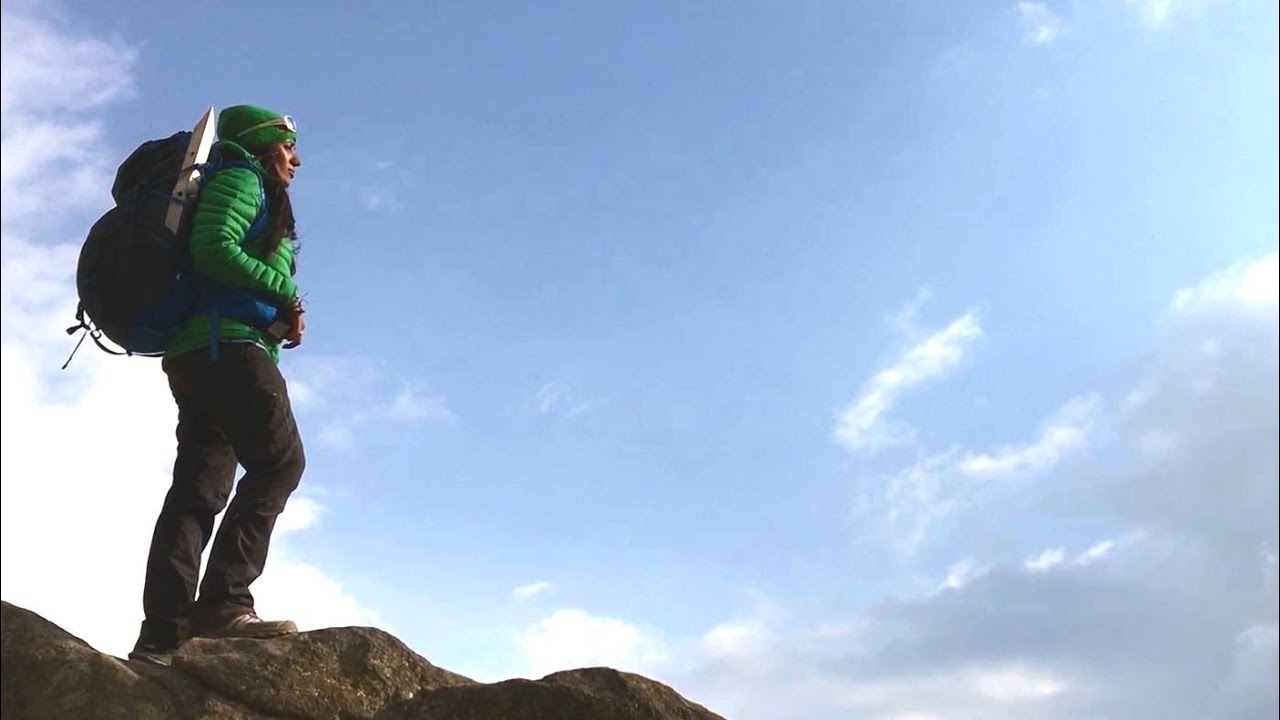 The title of this documentary basically summarizes the story that we will see during this 14 minute long story. Shot on an iPhone 6S, the film follows Wasfia Nazreen, a Bangladeshi explorer who has climbed to the top of the highest mountains in the world and now faces the challenge of making her ascent number seven.

Whether underwater, from the ground, very close to her face, or from the skies, like a kind of eagle's eye, the Iphone 6S manages to capture impressive images of the surrounding landscape that Nazreen explores. A demonstration of the versatility and quality that these types of devices offer to today's filmmakers. 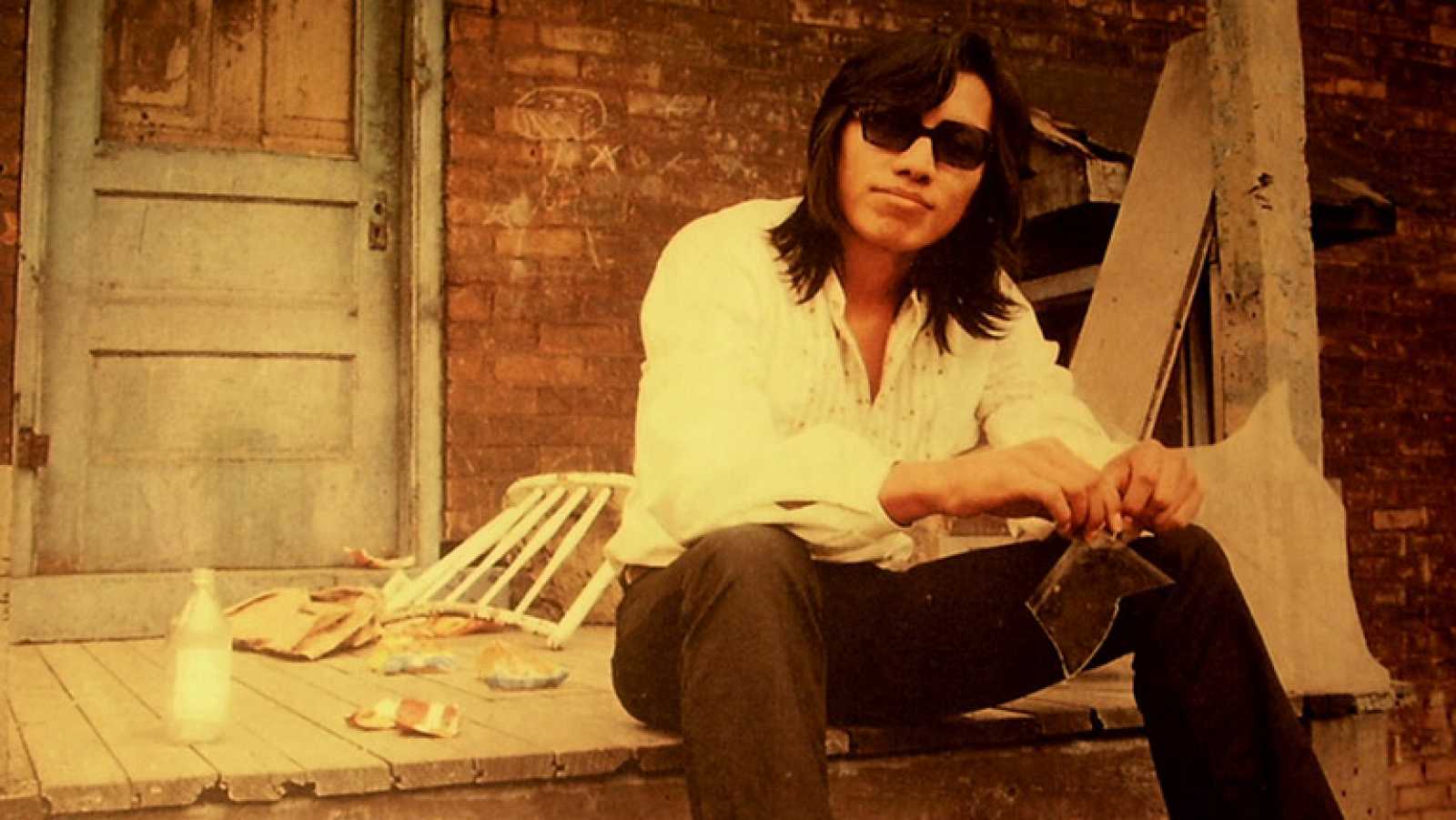 When filmmaker Malik Bendjelloul ran out of budget to continue shooting his Oscar-winning documentary Searching For Sugar Man on 8mm film, he had to come up with an ingenious solution to maintain the vintage style he wanted to convey: an iPhone app. Yes, that's right, the idea was to go from pure analog film to the magic of digital.

The documentary then became one of the first documentary films to be partially filmed on Iphone through the “8mm Vintage Camera” app designed by the company Nexvio. Inc. Since then, the film has been an example for all filmmakers. You don't need the most expensive equipment to make a movie, but a great idea and an original artistic proposal to bring it to life.