The Internet’s Own Boy by Brian Knappenberger (2014) 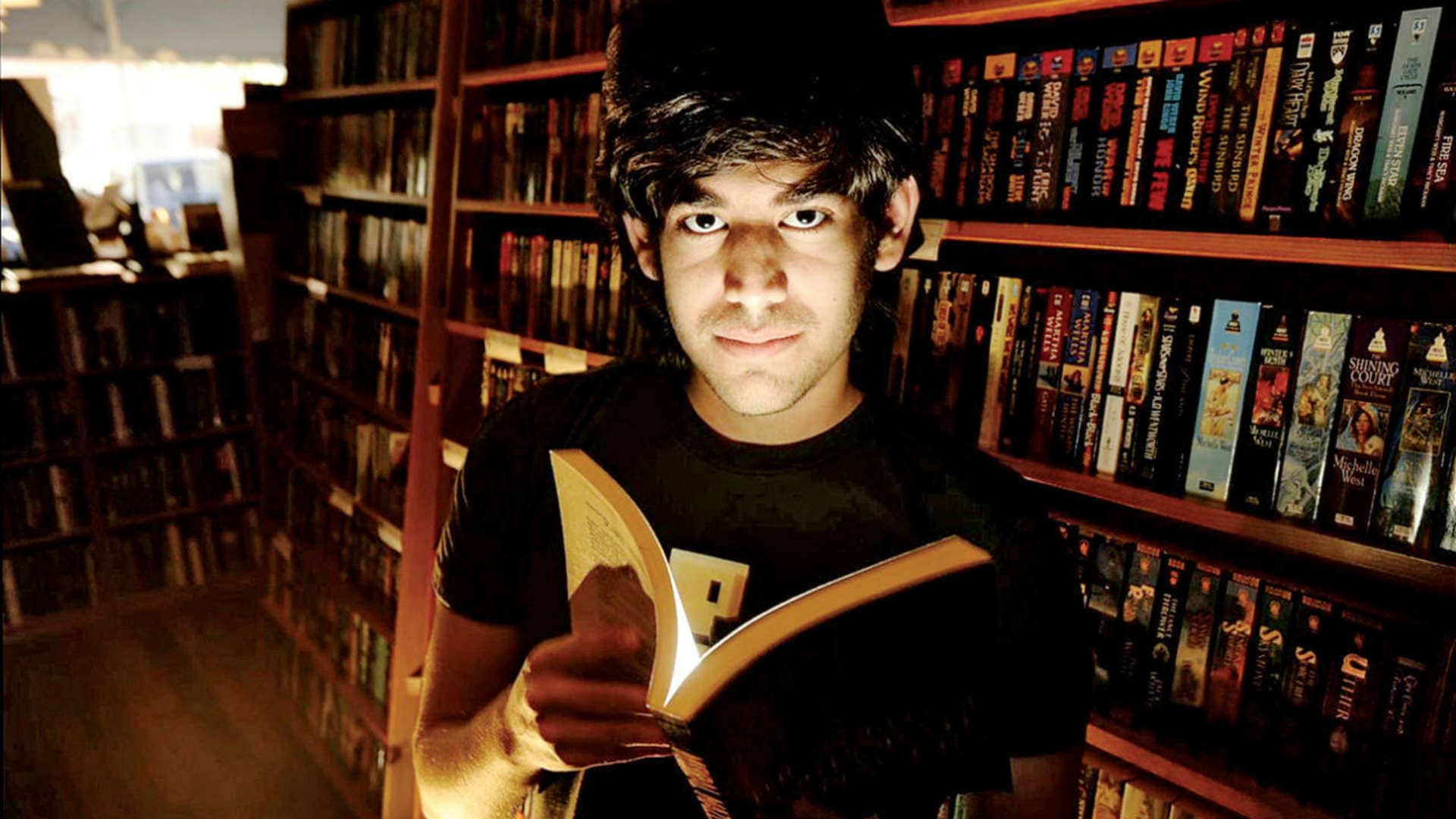 The Internet’s Own Boy tells the story of Aaron Swartz, a developer, writer, Internet activist and co-founder of Reddit (thank you, wholeheartedly, thank you) who died under mysterious circumstances and… we cannot explain anything else, you have to run to see it. it also one of the best crime documentary . 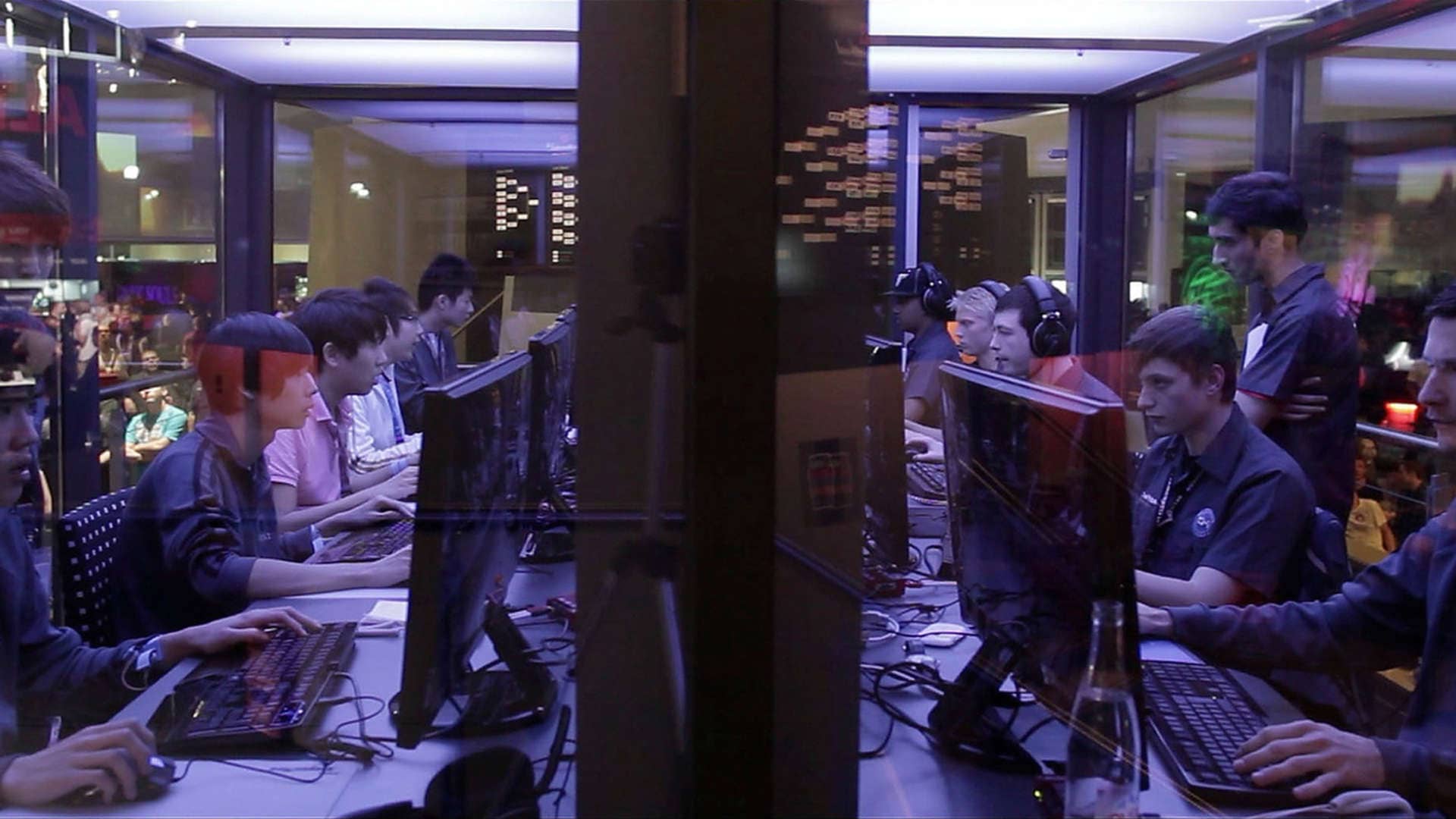 Free to Play follows three gaming professionals in a competition in which the winner will receive one million dollars. What?! A million dollars for playing videogames?! Well you do it, go, come, do it … 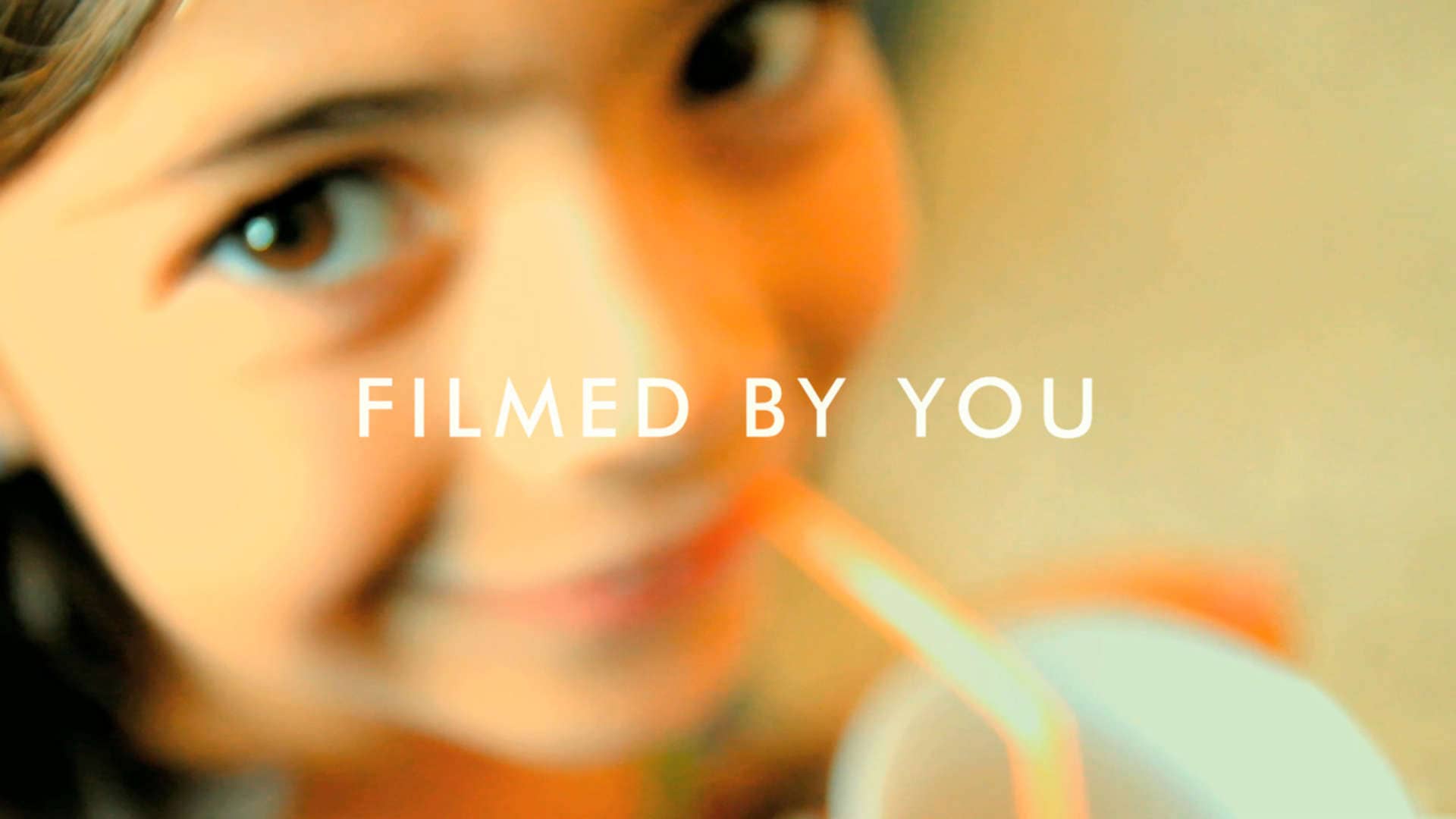 The latter, in addition to being posted on YouTube, is produced by Youtube. Life in a Day is a project in which users had to send a recorded video on July 24, 2010, so that later, the Oscar winning director, Kevin Macdonald (Marley, Touching the Void) would edit videos for the contributors in order to make the film. With this premise it was expected that the resulting monstrosity would be of a capital dimension. Well no, it is really good.