Three documentaries that will blow your mind. Part 1

One of the most interesting things about documentary films is that they invite us to a journey to other realities, other cultures and other worlds. That's why here on GuideDoc we bring you a first list of documentaries that were born out of journeys made by their authors to places and stories as surreal as unusual.

Are you looking for indredible documentaries with stories that blow your mind? Have a look at this one here.

Nostalgia for the light by Patricio Guzmán 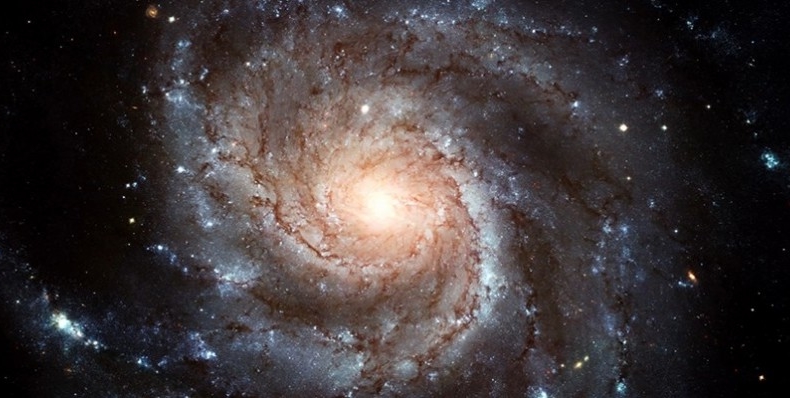 Patricio Guzmán is a filmmaker with a keen awareness of the importance of individual and collective memory, a motif that has impregnated most of his cinema.

In this opportunity he explores the concept of the unembraceable and the infinite. Everything starts from the Atacama Desert and returns to it. From there, where one of the largest astronomical observatories in the world operates, we travel through space and galaxies; and from there we also begin another journey where another universe takes place: that of the disappeared and murdered during the Chilean dictatorship of Augusto Pinochet and whose bodies were thrown into the desert.

Dry land, absence, oblivion. How we move away from the near and get closer to the far? In this documentary we see how astronomers look for answers in the sky, while there are still groups of women who for more than 36 years continue searching the remains of their relatives in the desert. It is then, when it comes to finding the remains of bodies, that the desert acquires the dimension of space: infinite and unembraceable.

This is the powerful metaphor that Guzmán manages to weave with fine threads, by combining the scientific world and the world of mystery with the day to day life, the wounds and emptiness that Chile still holds. Mystical and political, this documentary reflects that the entire universe can fit into a handful of glass marbles.

What could only be a historical marathon acquires an artistic and metaphysical tone thanks to Werner Herzog's gaze. It is fascinating to see the places where his own curiosity takes him and takes us. In his numerous documentaries, this author has been able to unite science and art and present them to us as what they are: two sides of the same coin.

They both hold the gesture of recognizing and understanding the world we are in. A passageway and a play of light and shadow transports us to our past as humanity, where more than 30,000 years ago someone else left his mark.

At Chauvet Cavern in Southern France, a Palaeolithic man leaves his hand stamped again and again, paintings of horses, the lower part of a female body, all immortalized on the walls of this place. The documentary invite us to reflect on what has been a constant dilema in human beings, our need for representation, for symbolism, for leaving a message, for telling stories. Where do we come from? Where are we going? What is art? Works such as this manage to elevate us and remind us that, more than certainties, it is mystery what surrounds us.

The Act of Killing by Joshua Oppenheimer 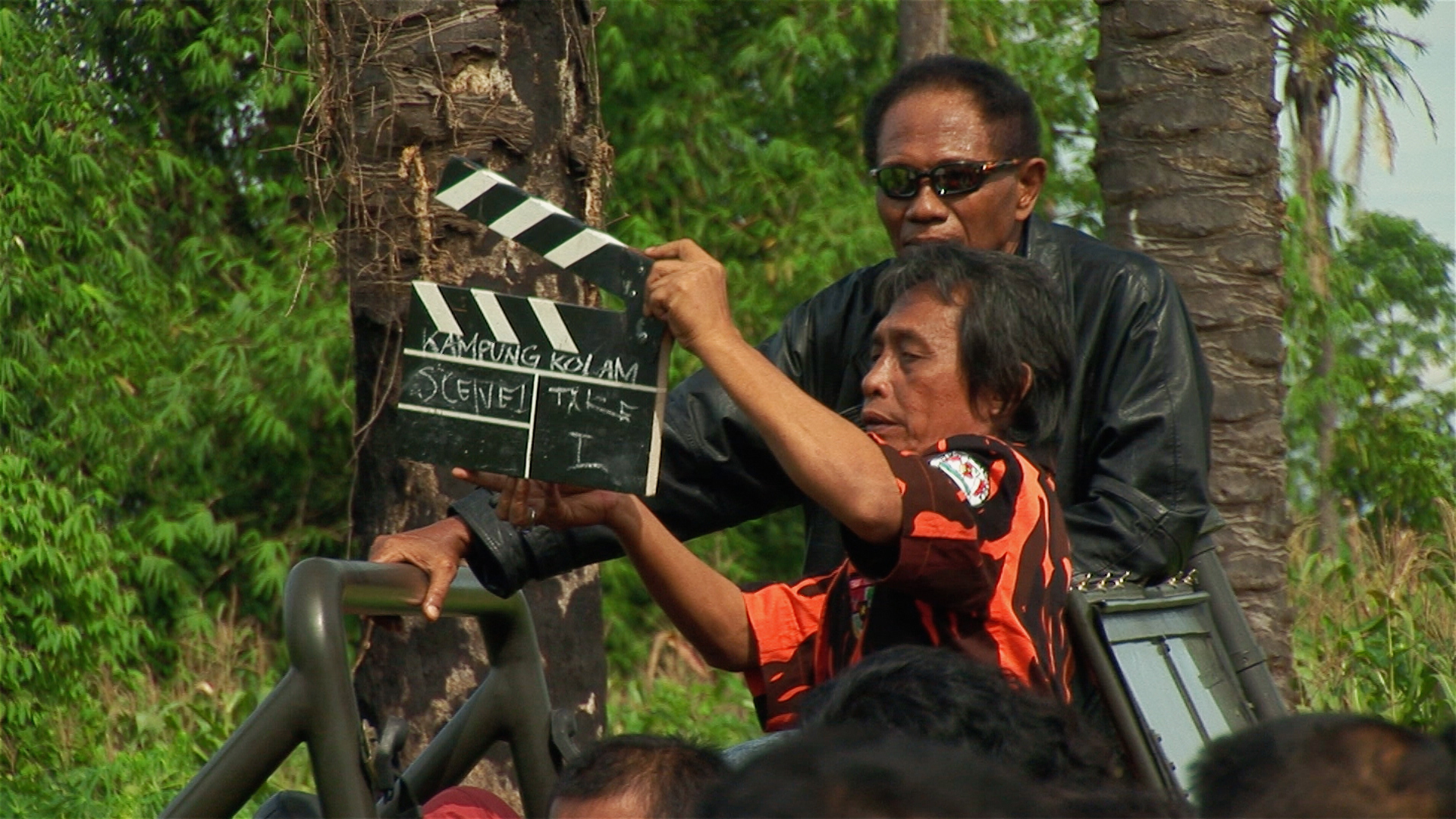 With a large dose of humor and sadism alike, in this work the moral conception of the spectator is constantly put in checkmate. In a society where there is increasing pressure to be "politically correct," here we find the executioners of the 1965 Indonesian genocide, where more than 2.5 million people were killed mostly by these protagonists who, in the most surprising and disturbing way, still accept of having done so.

Oppenheimer then proposes an exercise to these killers: to dramatize and direct a film about what happened and gives them the freedom to do it the way they want. How do they see themselves?, how do they want to be seen? At times bordering on the absurd, the film is then constructed with the recreations of extermination represented by the murderers themselves.

It is in these representations where we discover the perverse machinery they used and the details of how they did it. The extermination was driven by the "Pancalisa Youth", the party that in 1965 carried out a coup d'état and got to power. During the genocide, those they identified as "communists" (any potentially adversary of them), were assassinated.

This documentary is especially valuable because it is built with everything that "should not be said" or "should not be done" in themes like this. The device of representation and self-representation proposed by the author makes us reflect on reality, fiction, pantomime, and about the close relationship that exists between politicians, power and fear.