Three documentaries that changed the world (for better, of course) 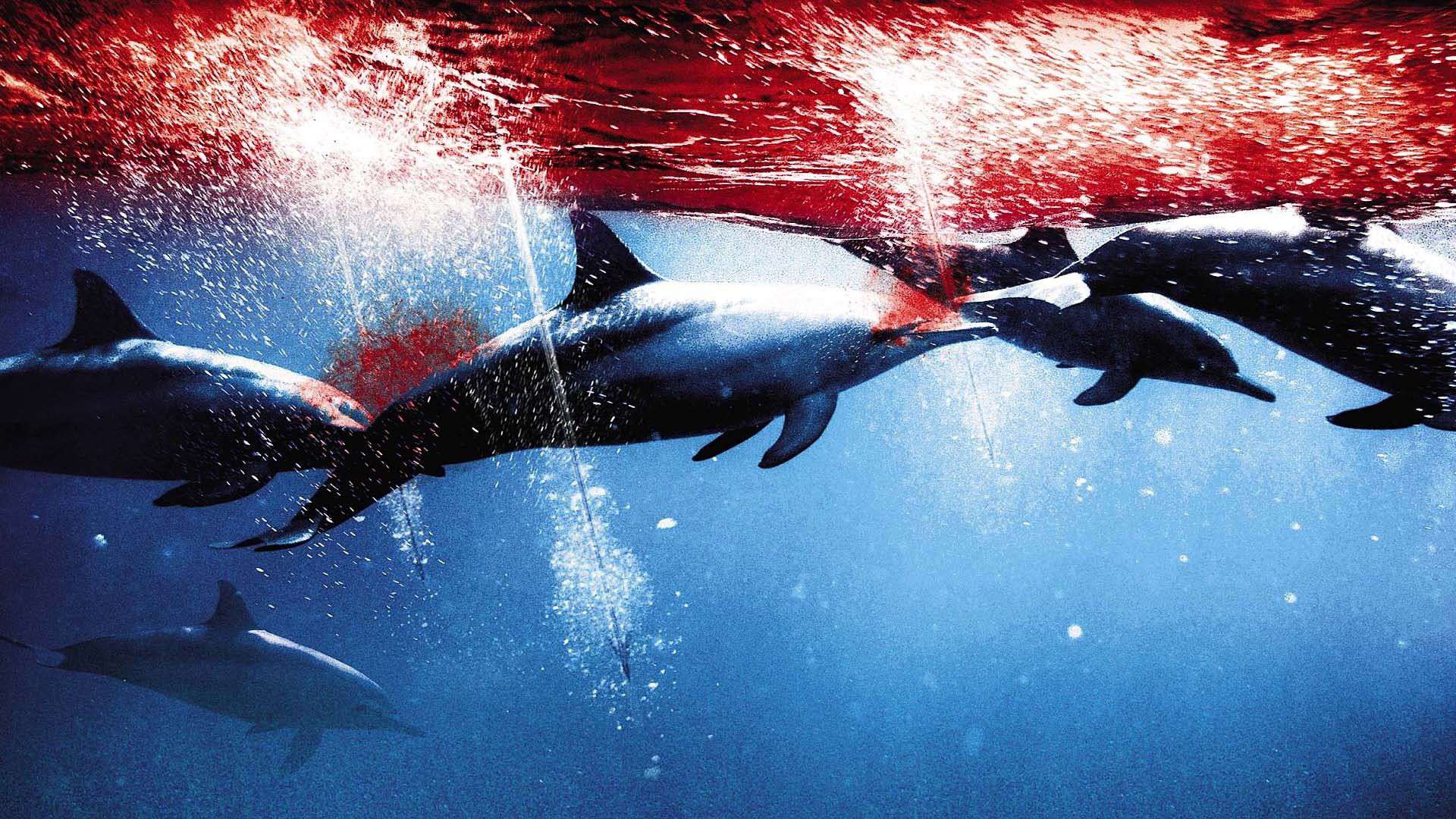 The Cove documentary is a cinematic chase (as if it was an action movie; well, in fact, it is) of dolphin hunting in Japan. It won the Oscar for best crime documentary in 2009 and thanks to its success and the visibility it gave on the issue, the number of deaths of dolphins in Japan saw a significant drop. 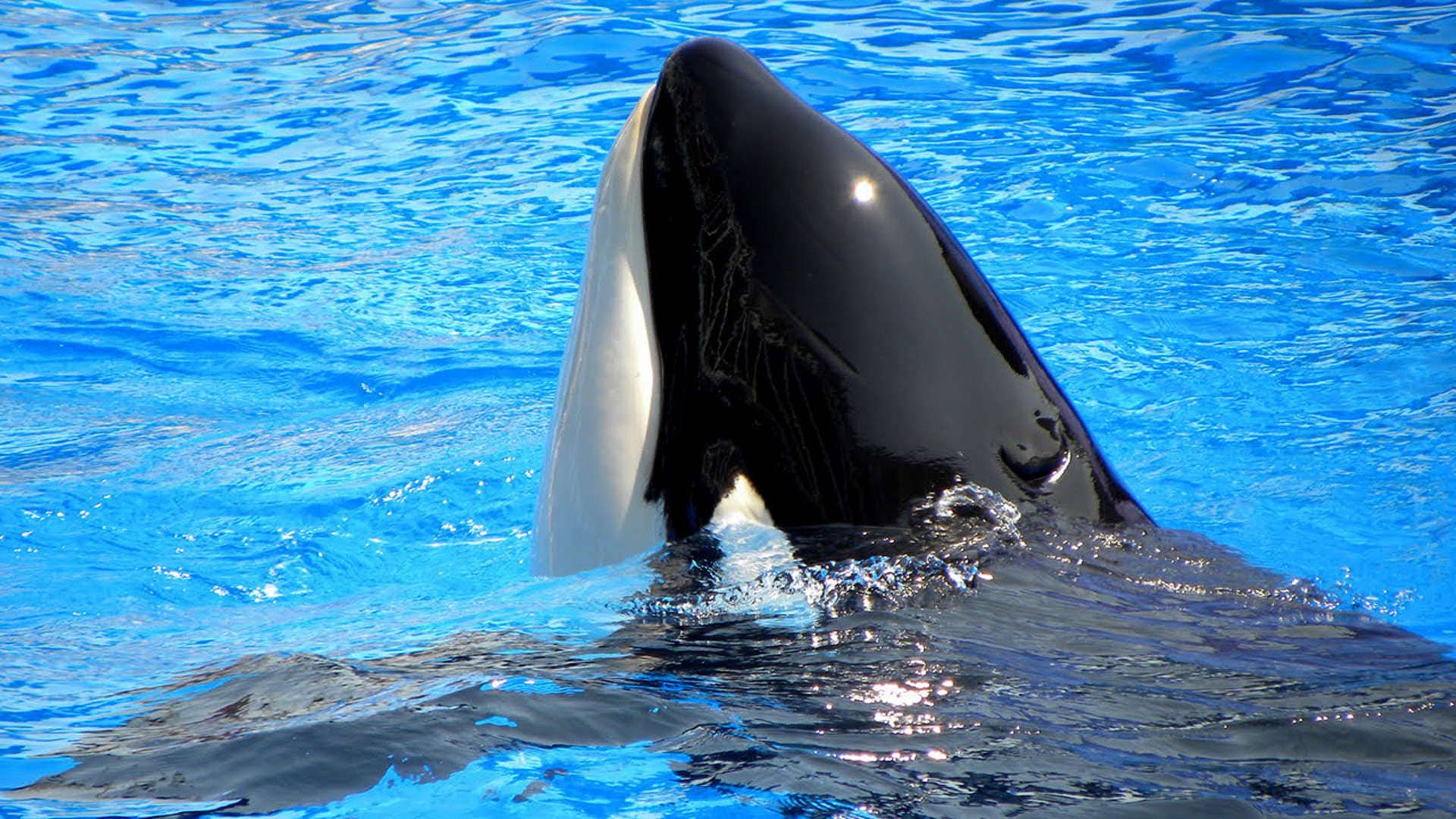 We will continue talking about fishes (which are actually not fishes, everyone knows that they are toothed cetaceans of the family Delphinidae). Blackfish exposes the mistreatment of killer whales at SeaWorld and, kind of thanks to this movie, these shows have been removed from the theme park.

Bowling for Columbine by Michael Moore (2002) 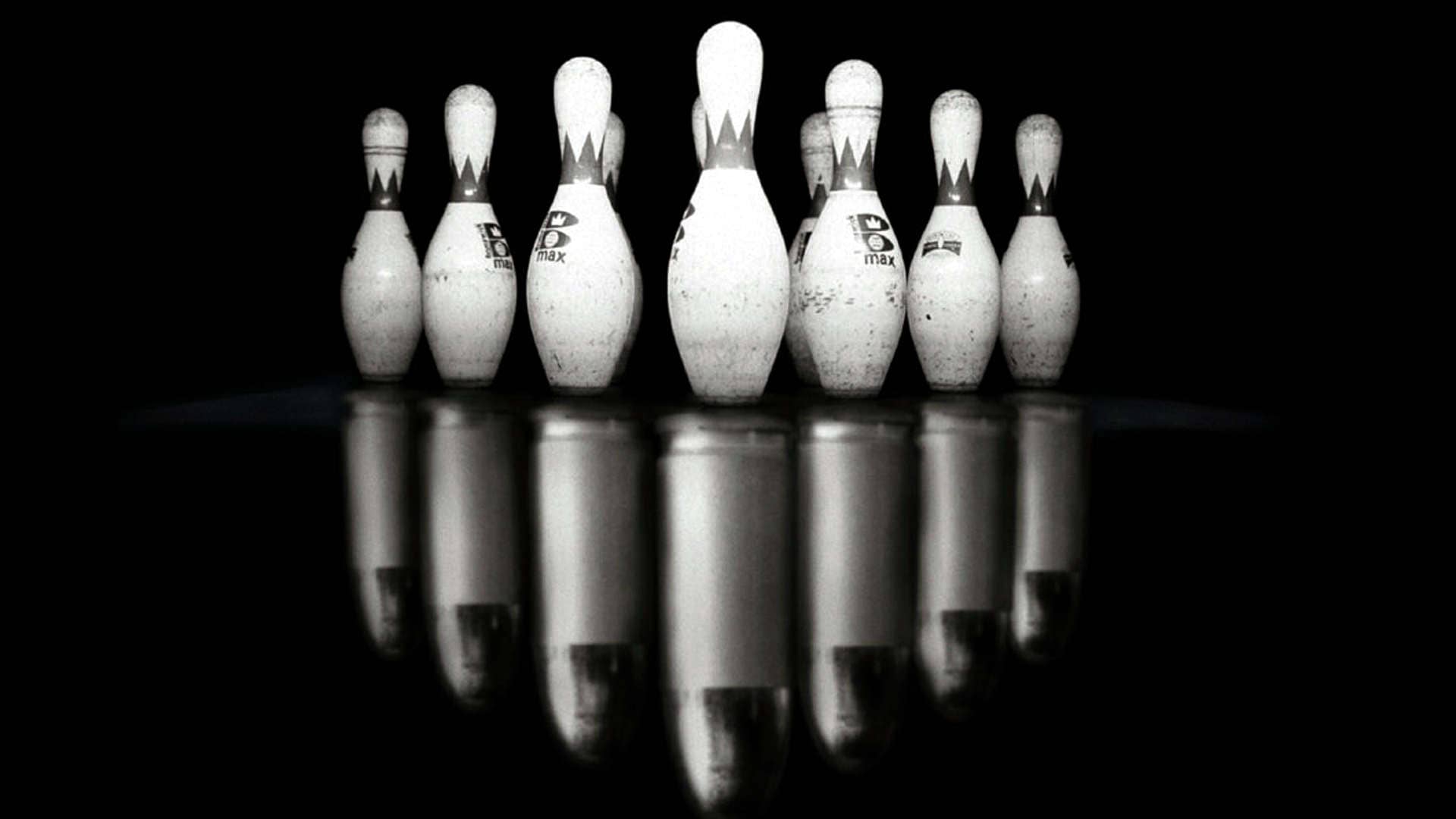 Bowling for Columbine. You’ve already seen this one. The documentary (2009) by Michael Moore explains the circumstances surrounding the slaughter at Columbine High School in 1999. Moore took two surviving victims to Kmart supermarkets and asked the brand to return the money of the bullets that were still lodged in their bodies. Kmart stopped selling ammunition.

There are many more, but we are leaving them until later. Browse and watch the best documentary films online on GuideDoc, Best documentary streaming site. We have collection of top documentaries for you that you can watch online and enjoy it.