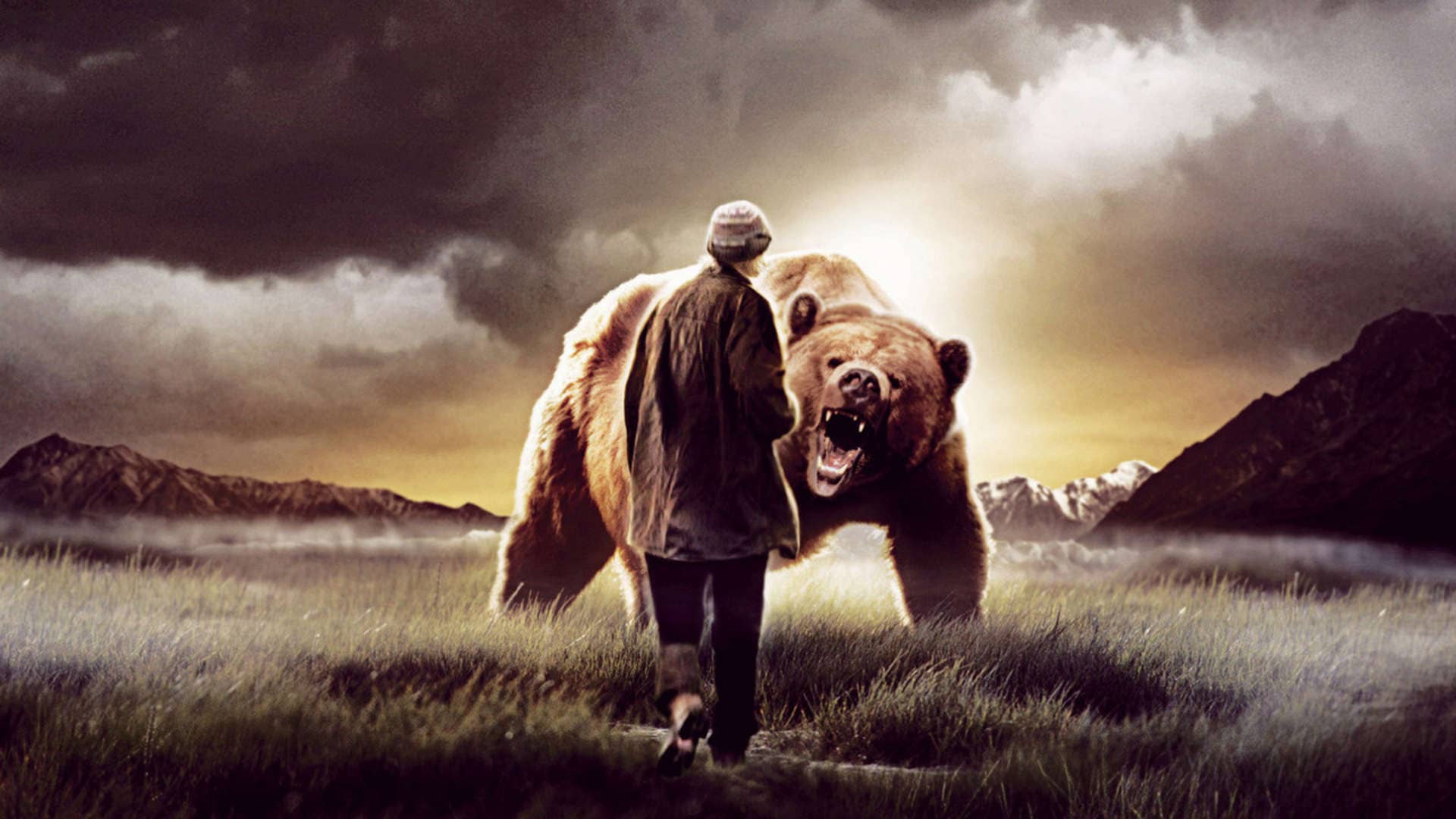 Just before composing this wonder, and because of a bad experience, Richard Thompson had decided never to compose a single note for another movie. But then came Werner Herzog, and how are you going to say no to the old Werner. It turned out to be an unforgettable soundtrack for this Grizzly Man, one of the best documentaries ever. 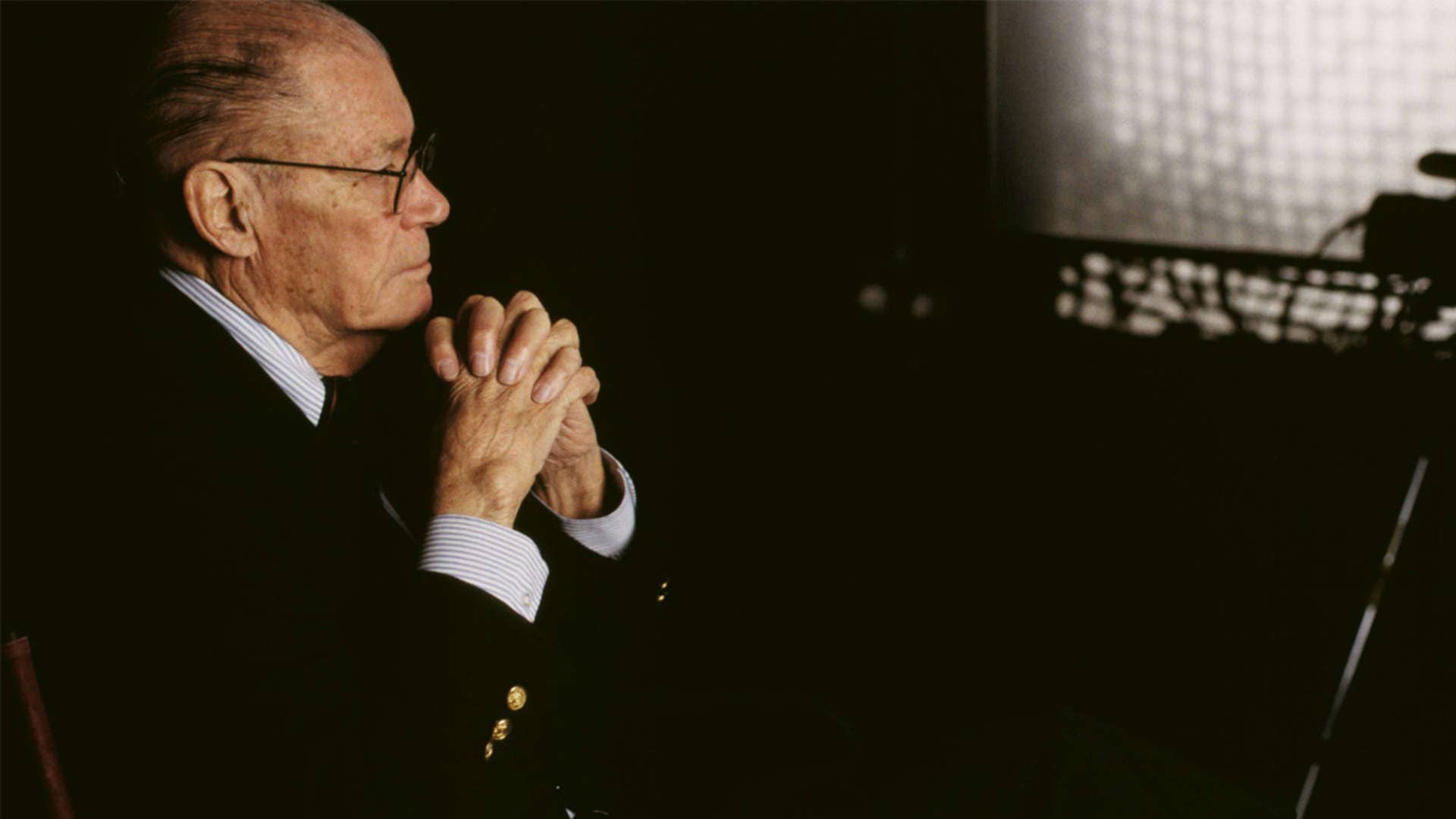 Another case in which a great director joined a distinguished musician was in The Fog of War. Errol Morris went to find Philip Glass to explain his story about the US defense secretary Robert S. McNamara. The “minimal” Glass notes are an essential component for this Oscar-winning masterpiece. It is one of the best war documentaries ever. 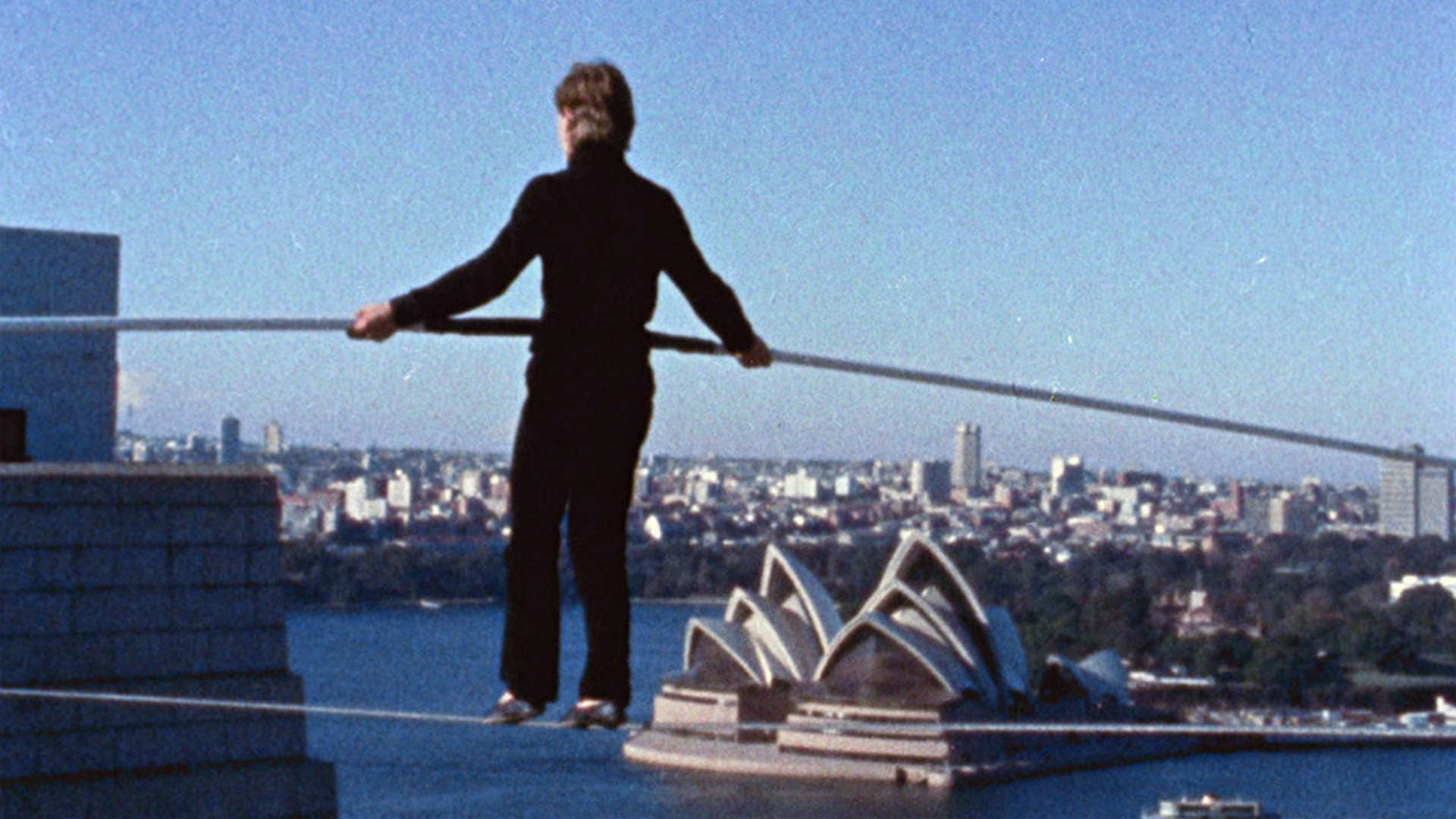 The soundtrack of Man on Wire is our favorite. James Marsh, the director of this documentary (which also won it all), went to find one of the greatest film composers, Michael Nyman, what could go wrong?