In the following Guidedoc list, three women from three different parts of the world present their cinematic views on the reality that surrounds them and that determines their role in the world as female subjects.

These three short films start from an intimacy filmed with courage and grow in boldness to send a poetic message of resistance. 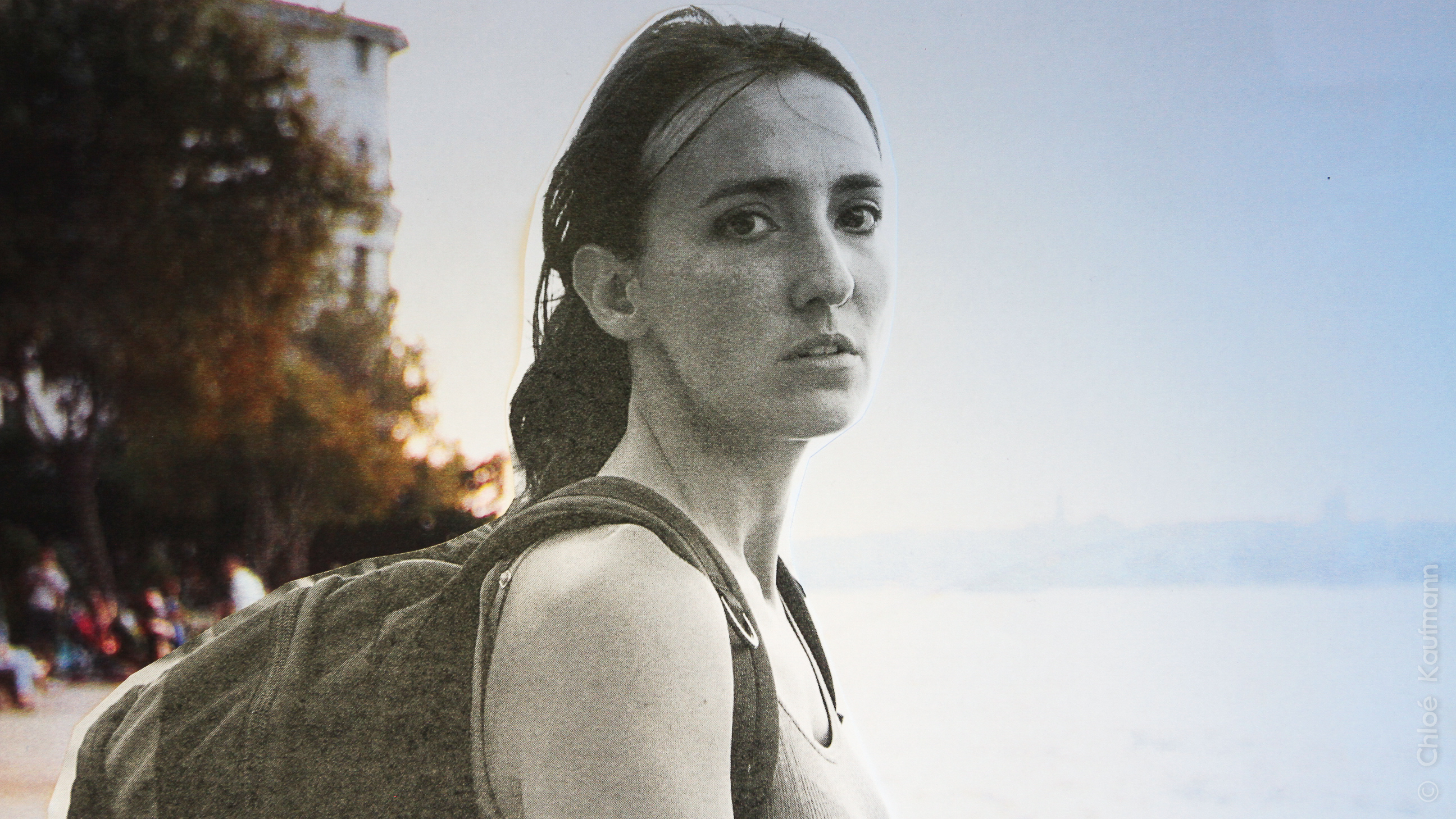 Are we ready to live a life without fear? A female journalist flew to Syria with this unanswered question under her arm.

In this short film that mixes animation and live-action footage, the journalist reminisces her days amid bombs, bullets and dying people while voluntarily working as a correspondent from the epicenter of the most devastating war of the century.

Through a tragicomic tone, the face and body of our protagonist takes different forms, textures and movements, in a kind of collage, maybe a way of redefining herself as her voice tries to make it clear the fact that, those who have seen death can't have more fear in life.

This Oscar-nominated short film takes us to another war zone that becomes an experience of personal transformation.

The film documents the difficult return home of Robynn Murray, a young American woman who served in the streets of Baghdad with the US army during the War in Iraq.

Murray tries to overcome a post-traumatic disorder through the Combat Paper Project collective, a space where war veterans find a way to heal their lives through artistic creation.

This last short film on the list takes us to rural Myanmar through the intimate account of the young director Mi Mi Lwin.

In just 16 minutes, the filmmaker shows us the daily life of her humble house in the central dry zone of the country. The protagonists of the film are his parents, two farmers who make a living doing ‘jaggery’ sweets from toddy palm's syrup.

Premiered in the student competition at IDFA, the most important documentary film festival in the world, Sugar & Spice is a subtle yet powerful document that portrays the love of a family amid the fragility and goodness of nature.