Three advertising documentaries to sell anything

Nowadays, there are ads hidden everywhere - this Guidedoc post could contain some, right? - but the following documentaries will help us to better understand how those who want to sell us something, from products to ideologies, apply their strategies to get us to make that transaction they want from us. 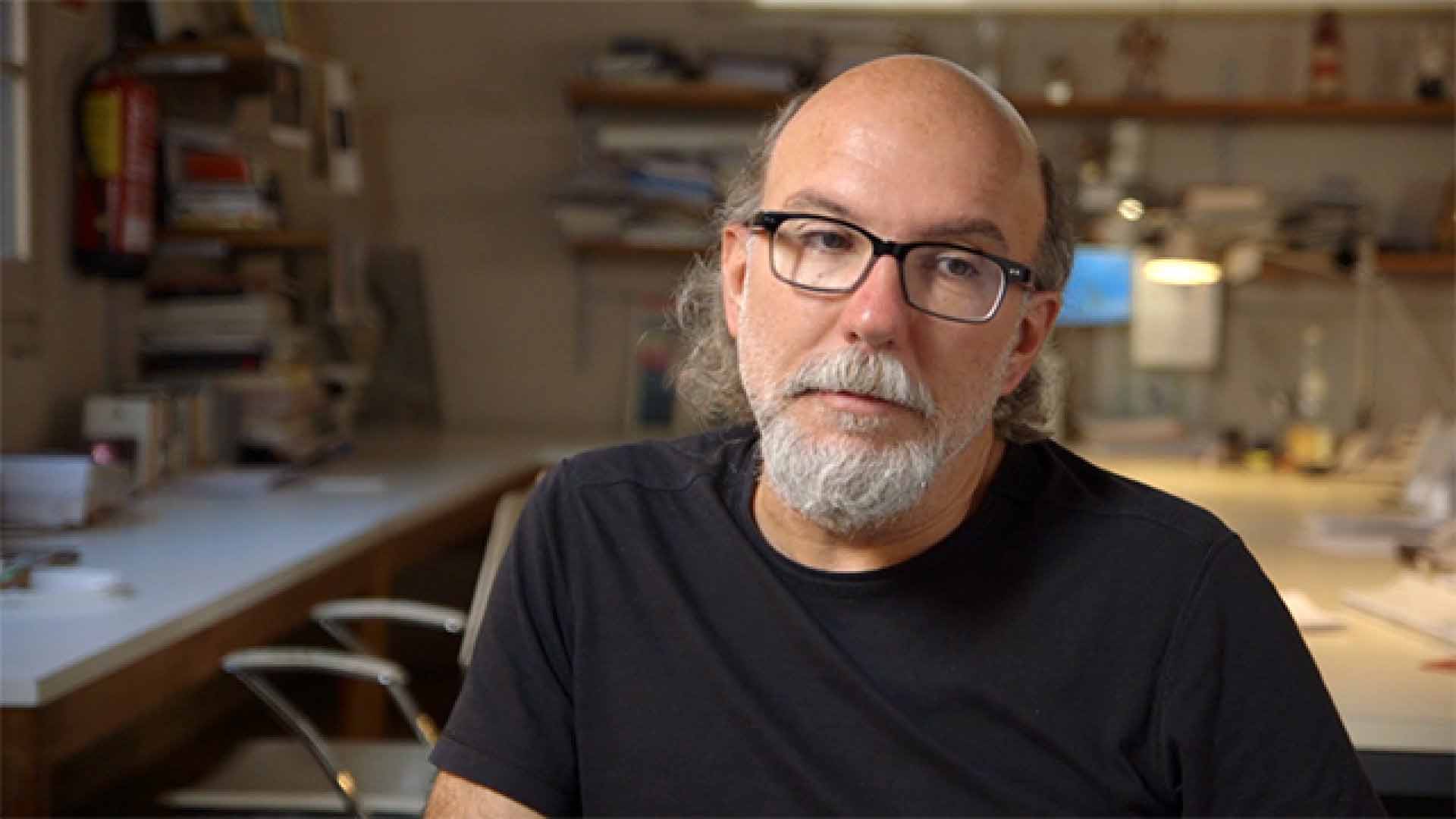 A visit to one of the most important advertising companies in Spain will do to meet a simple and mundane man like Tony Segarra, a milestone in the history of advertising in that country and in Europe.

Through interviews with marketing experts and Segarra himself, this documentary explains how an advertising agency works and what are the keys to a good advertising campaign with the innovative and changing media that professionals in the field can count on in the present. 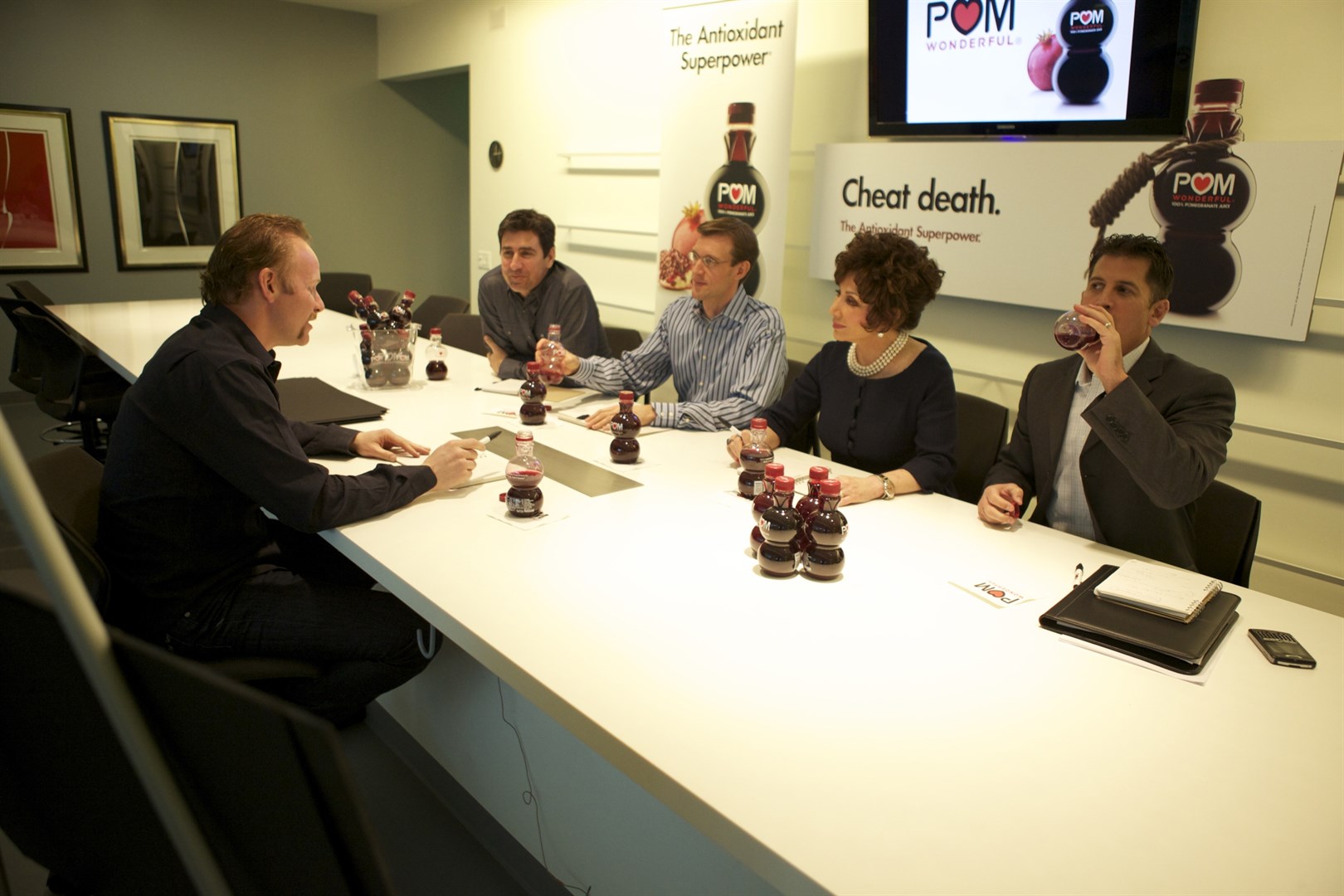 In this documentary, the famous Oscar-nominated filmmaker Morgan Spurlock accepts the challenge of financing his own film through product placement, a trend that has distributed millions of dollars among the great Hollywood studios and the American companies that pay so that their products appear on screen in blockbusters like Spiderman or Ironman.

It is a challenge that nobody has yet been able to do, but this intrepid filmmaker uses all his persuasive power to convince executives of several private companies to invest in a film project that would mark a milestone in Hollywood, or as he says, it can become "The Ironman of documentaries".

The Century Of The Self

Hundred years ago a new theory about human nature was put forward by Sigmund Freud. He discovered, he said, primitive sexual, aggressive forces hidden deep inside the minds of all human beings. Forces which, if not controlled, can lead individuals and societies to chaos and destruction.

This televisión documentary series produced by the BBC is about how those in power have used Freud’s theory to control a dangerous crowd in an age of mass democracy. In addition to Freud and his theories, the series highlights Edward Bernays, an American nephew of Freud and inventor of public relations.

He showed American corporations for the first time how they could persuade people to buy things they never need.