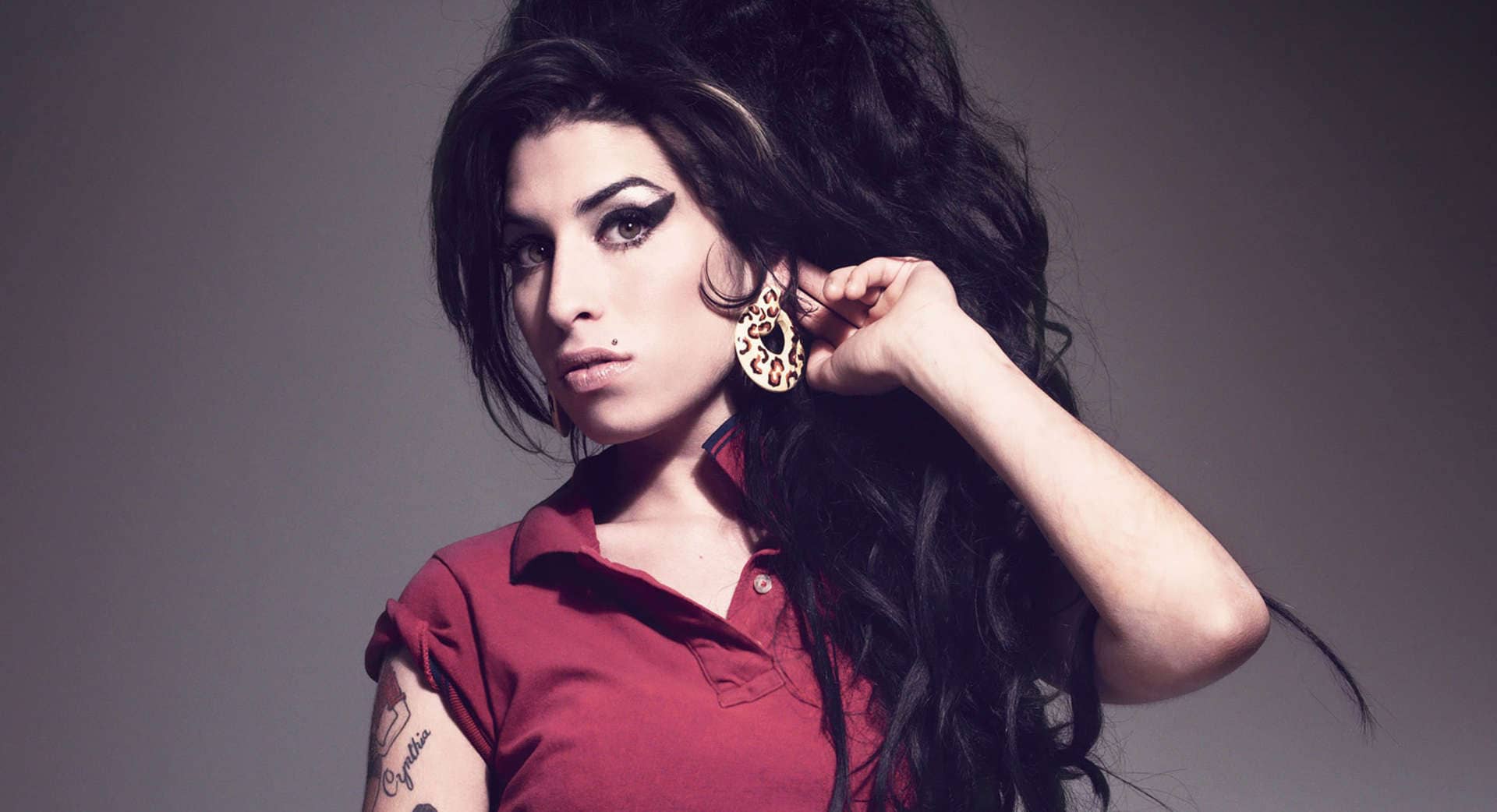 If you used to like Amy Winehouse, you will cry a lot with this best biographical documentary. And if you didn’t like her, you will cry too. This movie is an order from the singer’s supporters to director Asif Kapadia (who already gave us another biographical documentary, the jewel Senna). Kapadia tries, and reaches, going further than what the media ever did on the English singer. Both a tender and complicated gesture which addresses more important topics about the media, family and how a person can be affected forever by fame and addictions. The documentary shows images of the entire life of this musical genius, from infancy to her teenage years, to her short adulthood, addressing the conditions of her controversial death. It has many probabilities of winning the Oscar, we know it. 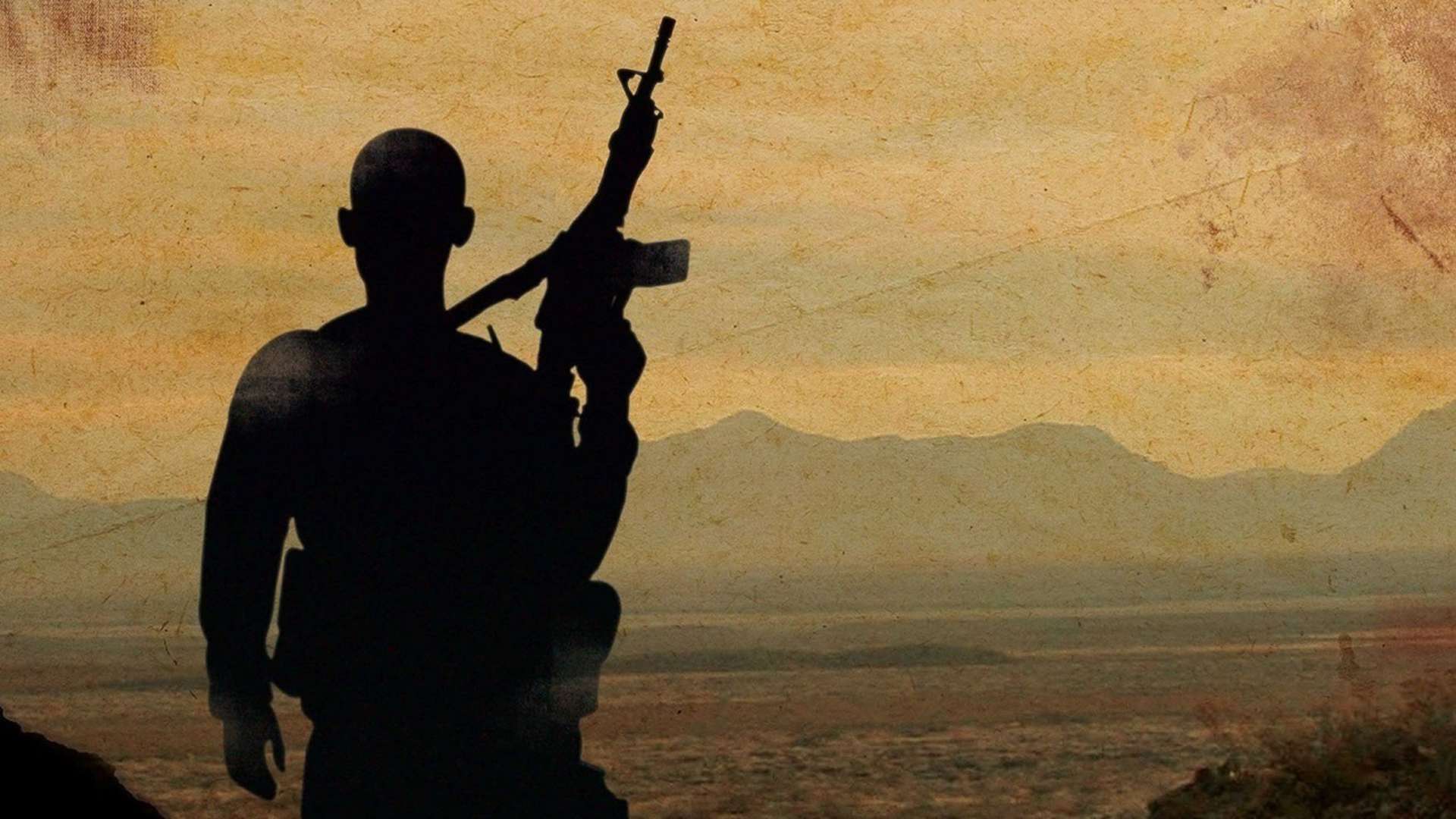 Cartel Land is Matthew Heineman’s personal view of the reality in the frontier between Mexico and the United States to fight the drug cartels. The film shows us with great clarity (and great photography) the reality that the Auto defence groups, Mexican guards who organise themselves to fight crime and cartels, live as also does the border line police. It is a masterpiece, it goes directly to our list of best action documentaries film in history and we believe it deserves the Oscar this year. 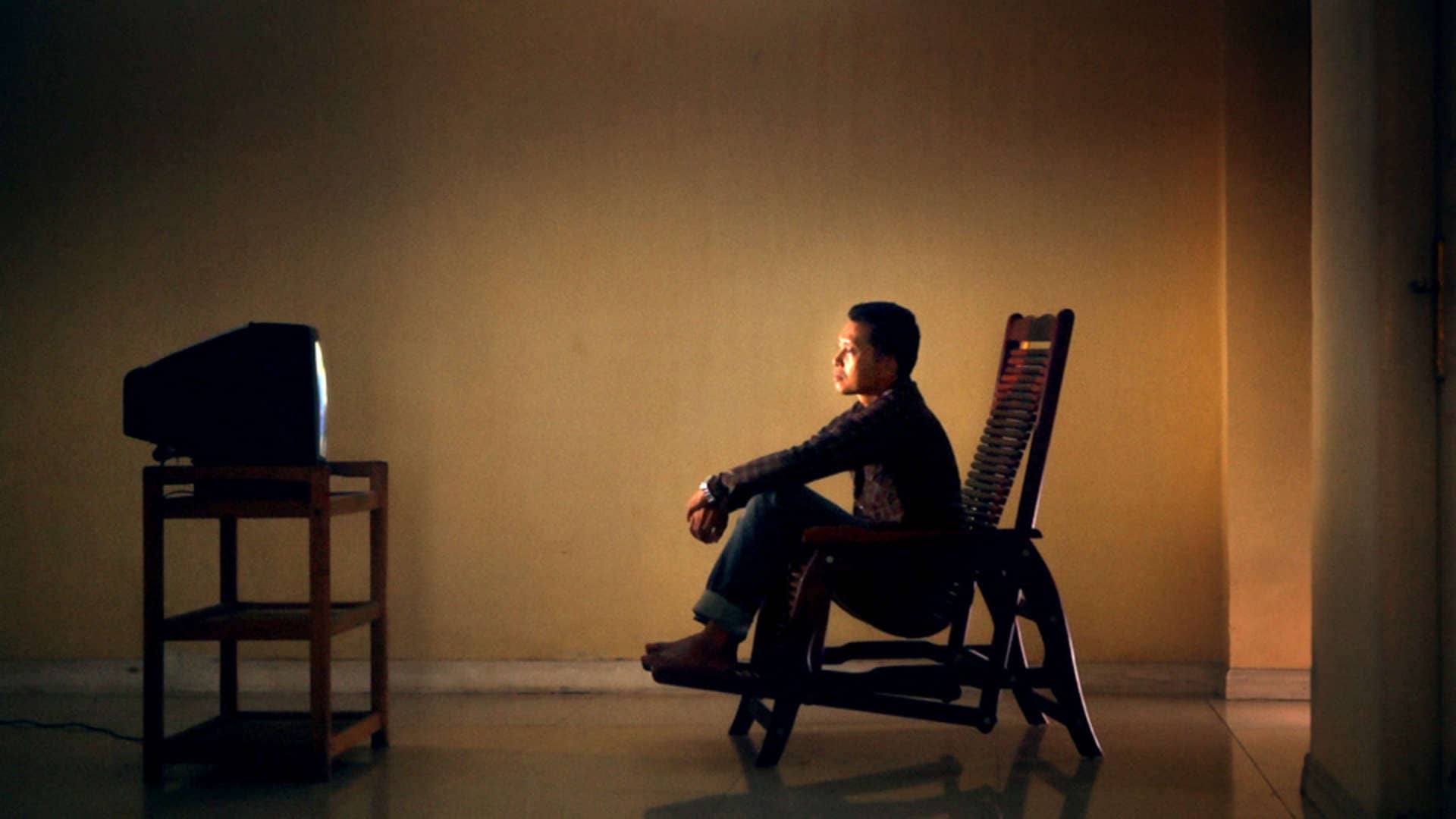 The Look of Silence is another step from director Joshua Oppenheimer (director of the great The Act of Killing, which was also nominated for an Oscar in 2012) to show us the relationship that exists between political violence and the feelings of the nation. Oppenheimer shows again, in a brutal way, the cruelty that some humans may be capable of. The Look of the Silence takes us behind the steps of an Indonesian family which tries to unveil the identity of those guilty of the tragic death of one the sons and the details that involves it, while his younger son looks for revenge and break the silence that involves all the survivors from the massacre, because of fear. 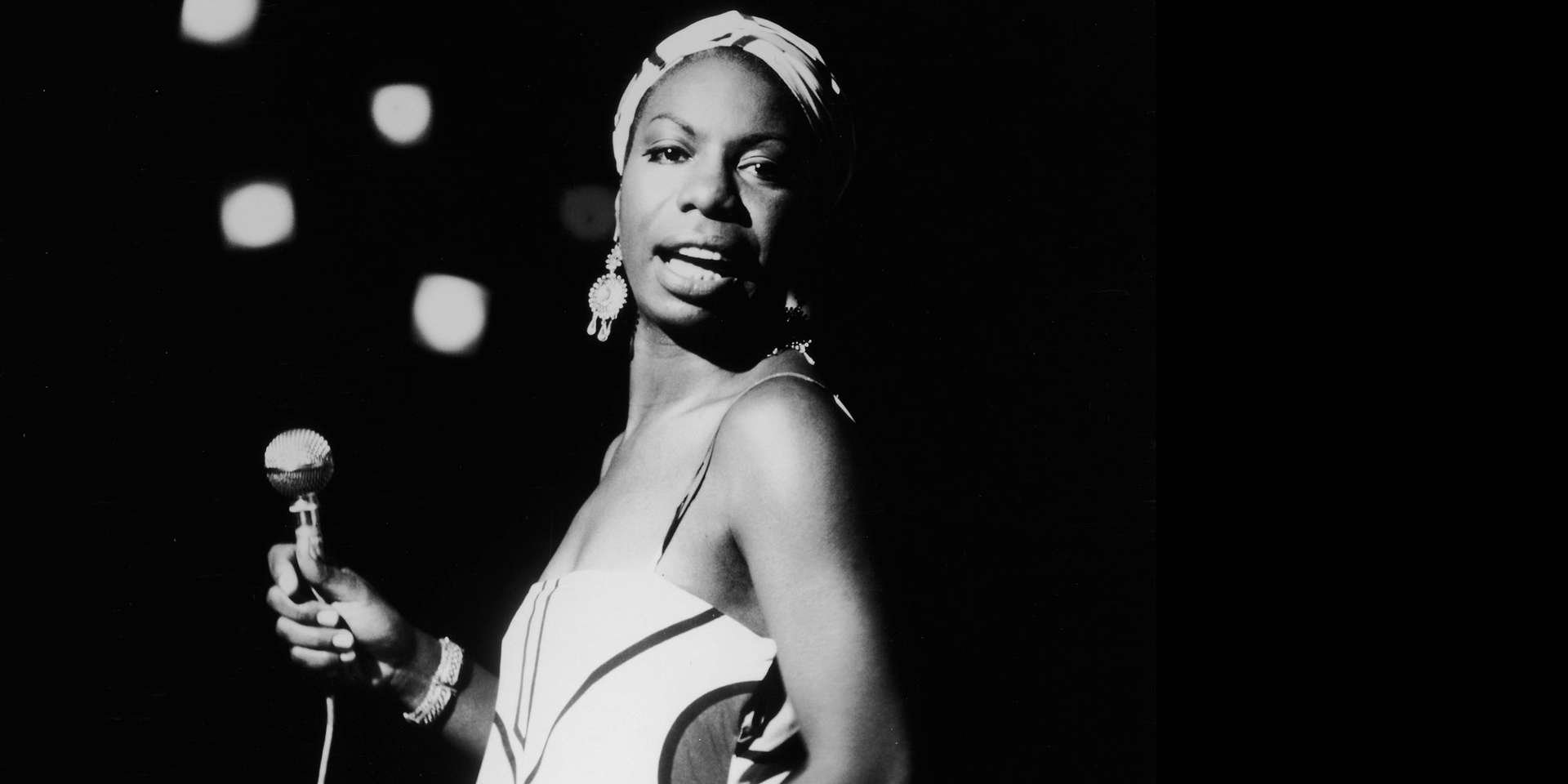 What happened, Miss Simone focuses in the life of the artist, singer, composer, arranger and civil rights activist, Nina Simone, who reach musical grandeur in a wide range of styles such as jazz, blues, classic music, folk, gospel, R&B and of course pop. (And that’s because house still wasn’t invented by then). The film not only shows her biography, but also relates the present moral duality between the famous artist and the civil rights activist, and how both of them may impact a person’s life. To the point of deciding to leave their family, Friends and fans to move to Liberia.

Winter on Fire by Evgeny Afineevsky (2015) 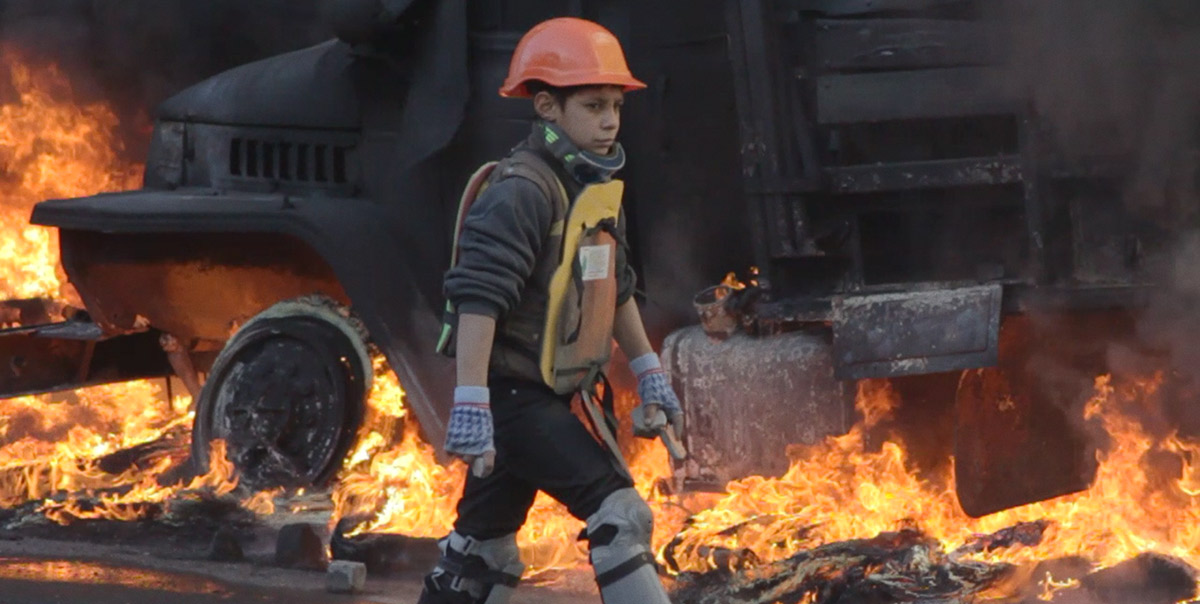 Another delight. Director Evgeny Afineevsky shows us all the things that involved the Ukrainian protests from 2013 and 2014 which were fighting to end with President Viktor Yanukovich’s term. Showing the triggers in each step and how a simple student movement in favour of the European integration grew to transform itself in a true revolution. Winter on Fire is filled with idealism and sacrifice which turn it into an emotional and relevant piece.

Browse and watch the Latest documentary films online on GuideDoc, Best documentary streaming site. We have collection of top documentaries for you that you can watch online and enjoy it.If you haven’t seen it yet, we don’t know what you’re doing reading this article.

Which one is your favourite for the Oscar? You can let us know on Twitter at @GuideDoc. (We will make RT’s all over the place!)