There are many Star Wars documentaries film (we’ve been evaluating for a while if instead of “many” we could write “too many”) but with the premiere of The Force Awakens, the documentary world pleases itself by welcoming two new docs about the George Lucas saga. Come on, it’ll be fast: 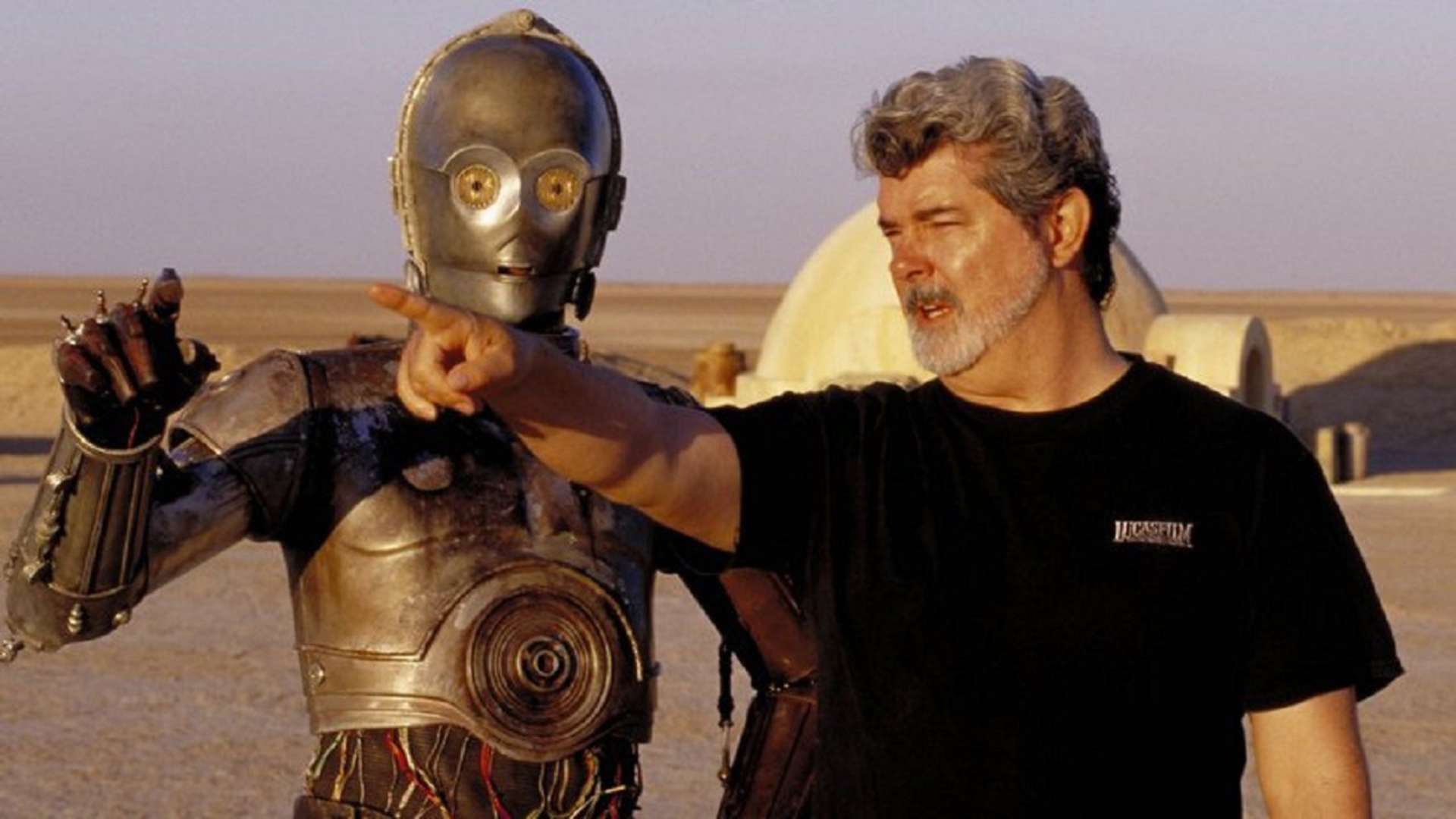 The title Star Wars: A Definitive History already says it will be “definitive”, but we know that it won’t. This documentary is centered in how the saga managed to be filmed, with weird interviews with the producers, creative team and the visual effects people. In the synopsis it is also said that some little known and amazing events are explained. (They say this so we watch it.)

How Star Wars Changed the World by Mark Adderley (2015) 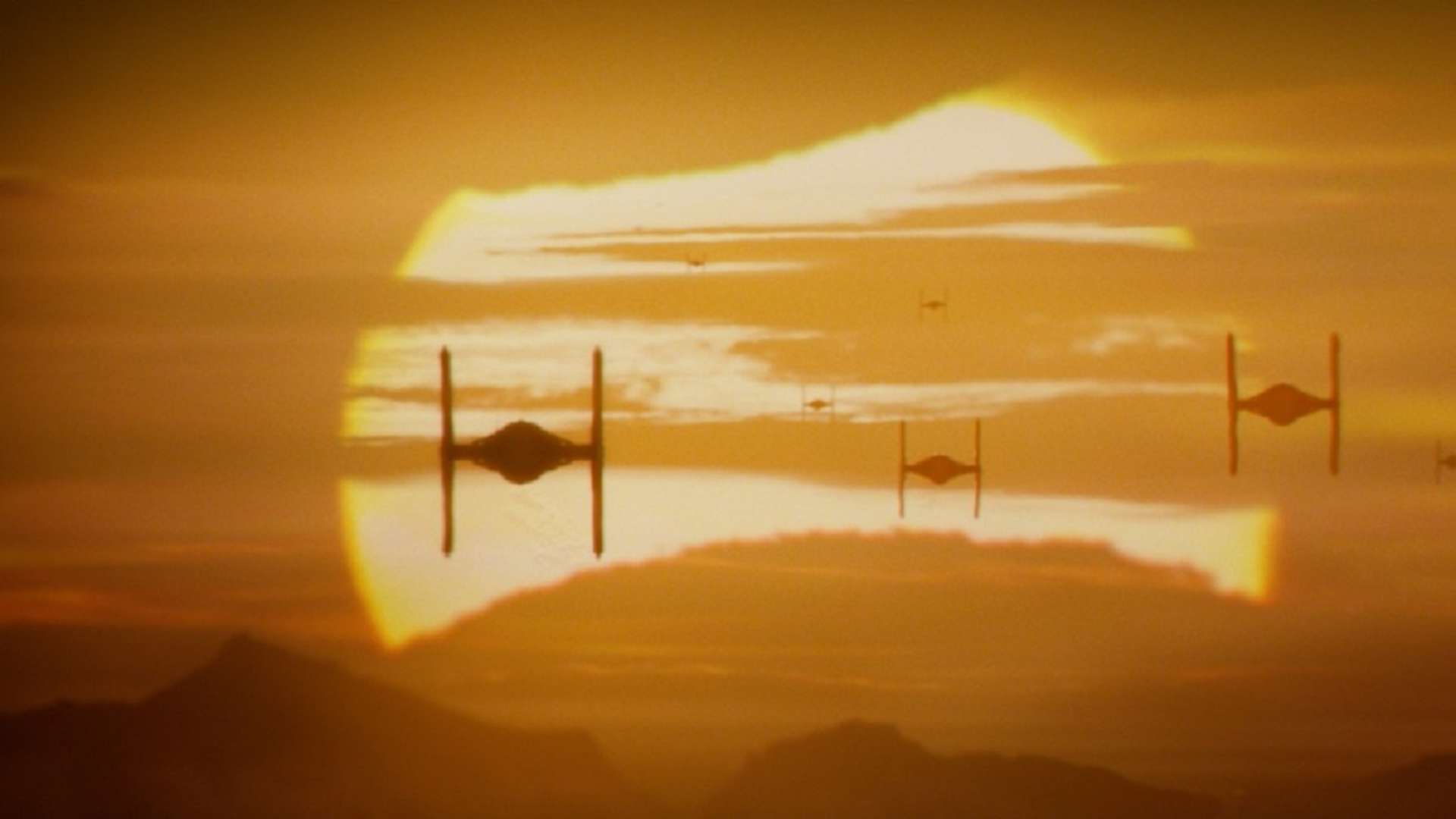 In this case the documentary How Star Wars Changed the World is focused on how the Star Wars universe has inspired millions of fans from all over the world. Yes, there’s people playing with lightsabers and people dressed up as wookie… So we have no choice but to watch it.

If it’s not enough for you, here’s a list of top Star Wars documentaries film and one of our articles with those which we think are the best. Browse and watch the best documentary films online on GuideDoc, Best documentary streaming site. We have collection of top documentaries for you that you can watch online and enjoy it.If you haven’t seen it yet, we don’t know what you’re doing reading this article.