The next January 23 and until February 2 we will have another edition of the Sundance Film Festival, the most important event of independent cinema in the United States, will be held amid the mountains of Utah. Here at Guidedoc we have done our job and we've chosen five documentaries from the promising official selection that you cannot lose track of. 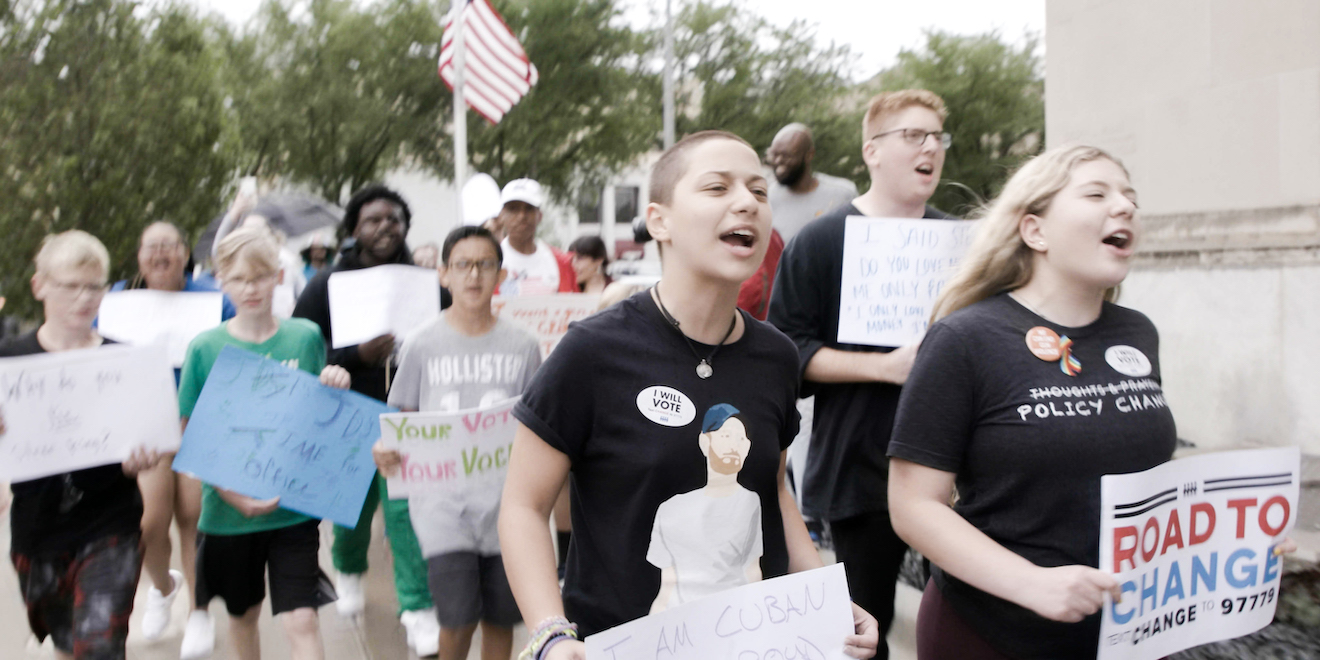 This documentary follows several of the survivors of the mass shooting at Marjory Stoneman Douglas High School, who gather to honor the 17 victims of that day and provide a space for reflection on these horrible events that unfortunately have not stopped happening for all across the United States. 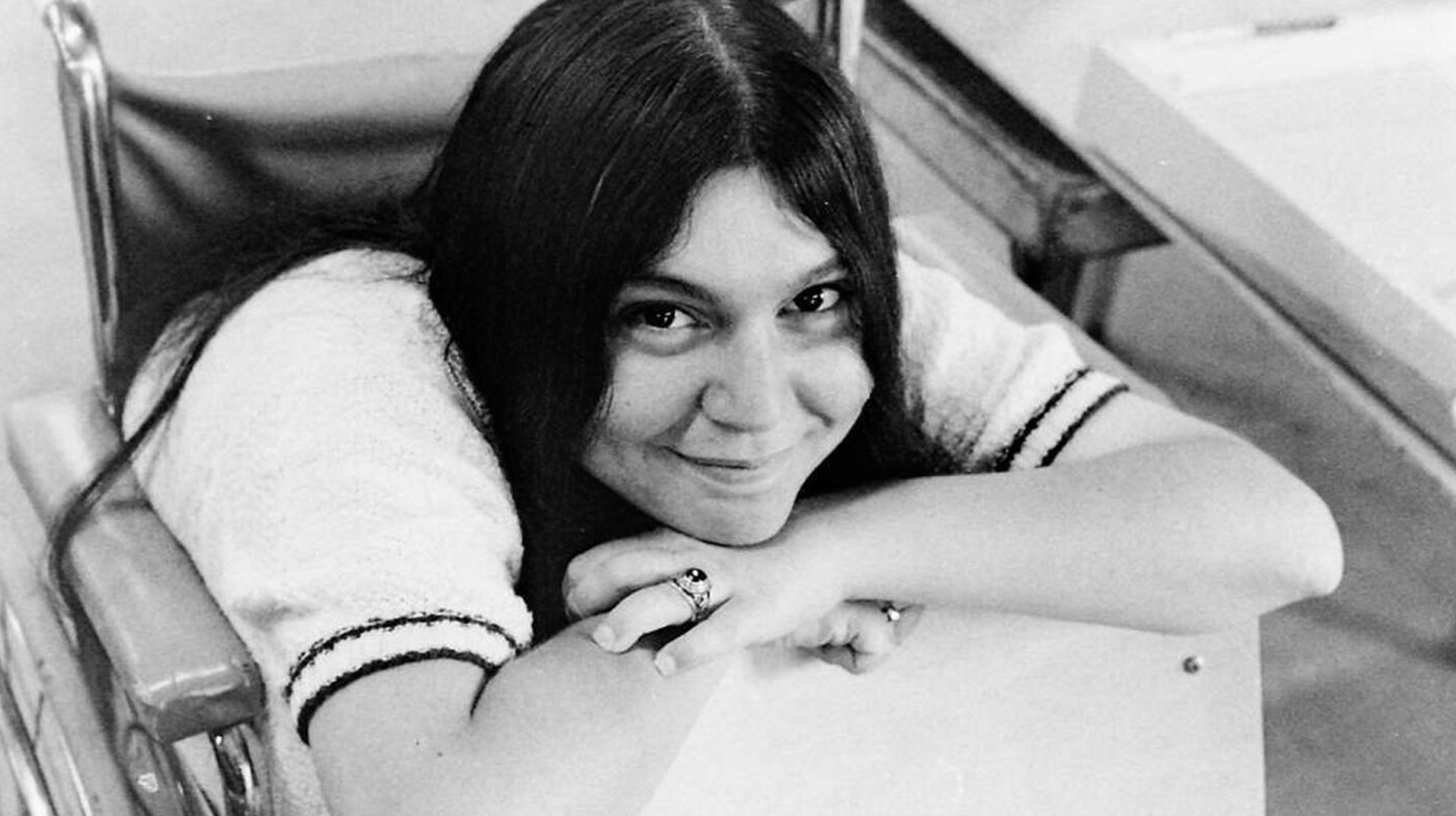 Through incredible archival footage, this film reconstructs the history of a camp nearby Woodstock, in the 70s, created by and for people with disabilities. The filmmaker makes visible the consequences of those days of freshness and utopia that inspired many activist who managed to change US legislation in favor of the disabled.

Once Upon A Time In Venezuela 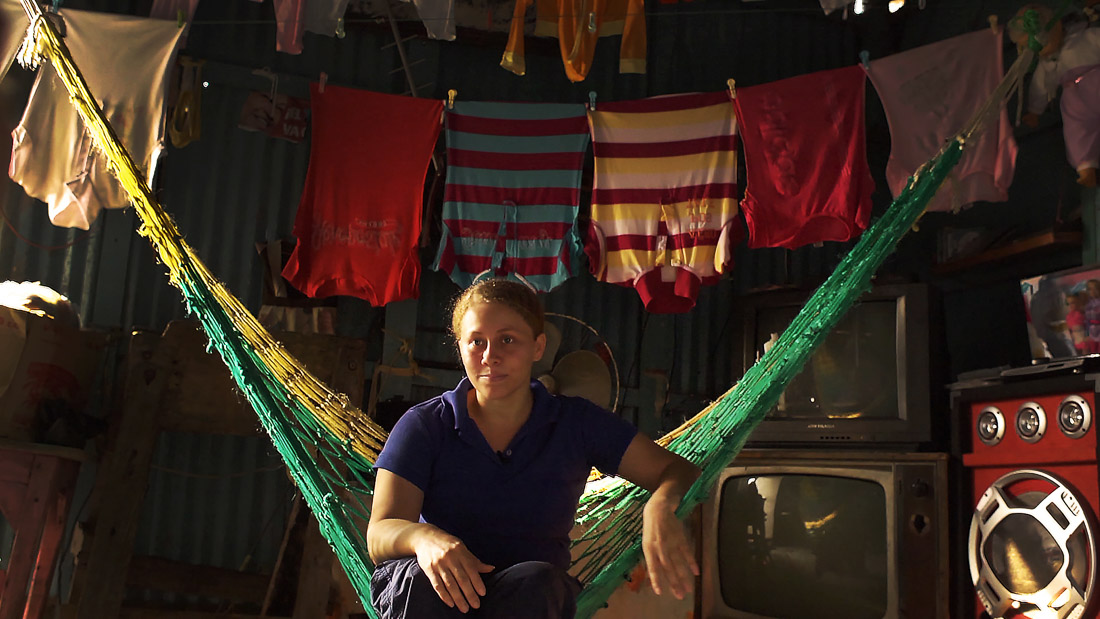 If we take a look at the World Cinema Documentary Competition section, we should pay attention to this documentary filmed through several years in the Congo Mirador, a coastal community in Venezuela. The film documents the involution of the Bolivarian revolution until its current decline through an observational approach to the lives of a group of inhabitants of the town. 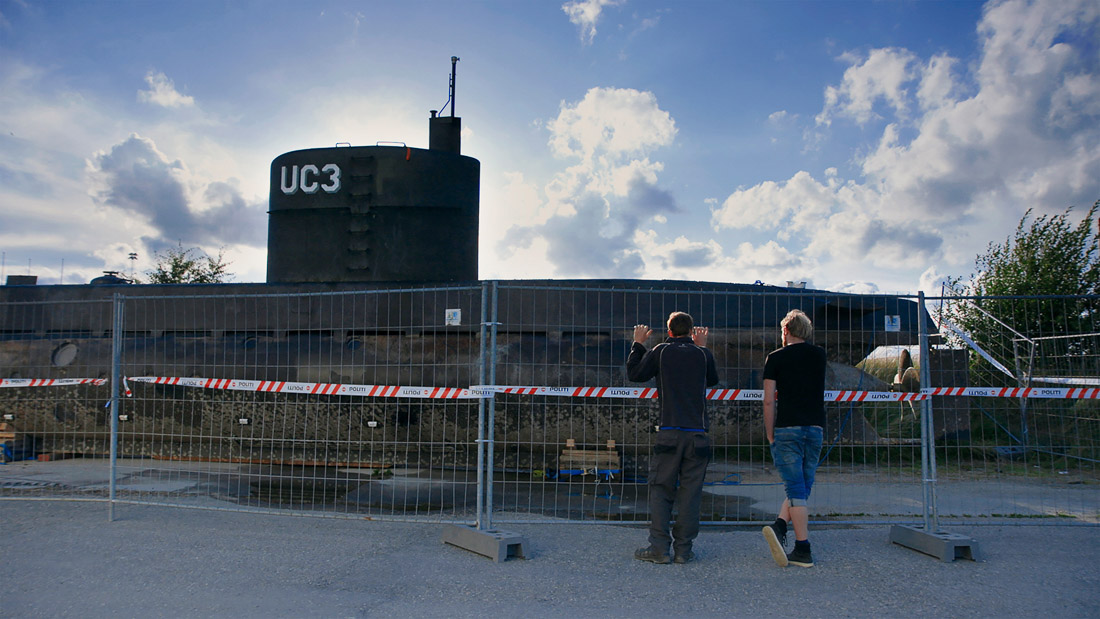 Also in the international documentary section we find this curious film about a murderer. Its director Emma Sulivan was filming Danish Peter Madsen while he was developing his project to reach outer space and become the first amateur astronaut in history. But when Peter murdered Swedish journalist Kim Wall in his homemade submarine, Sulivan continued filming the documentary only to delve deeper into the unpredictable dark side of his character. 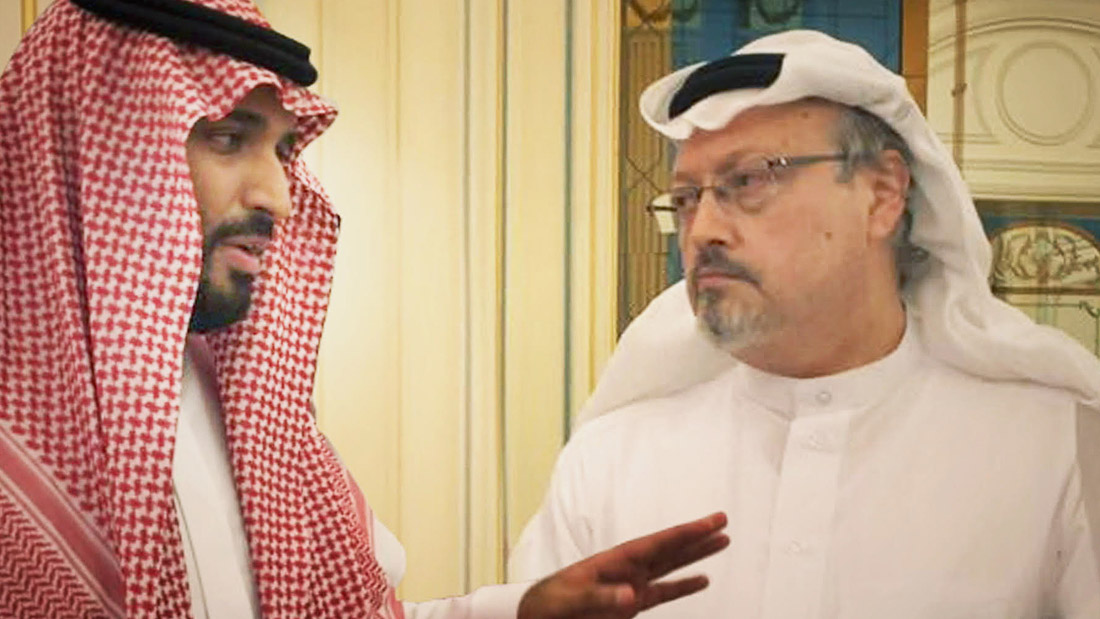 The case of another scandalous murder is dissected in the new documentary of Oscar-winner Bryan Fogel (Icarus). The film is an intimate approach to the life of journalist Jamal Khashoggi, a dissident from the Saudi Arabian government who was allegedly killed by  Saudi agents while visiting his country's consulate in Turkey.