On Guidedoc we believe that one of the most curious things about the Sundance Film Festival 2018, which already finished a couple of weeks ago, is how it almost loses the chance to award the films that both critics and audiences enjoyed the most.

This year’s awards In the USA competition might be the greatest demonstration of it. The big prize was taken home by "Kailash", from Derek Doneen, a film about children that are forced into slave labor. Nobel Prize winner Kailash Satyarthi runs this covert network of informants, and Doneen uses him as a vehicle to tell a story about the young children that are trafficked into this world. 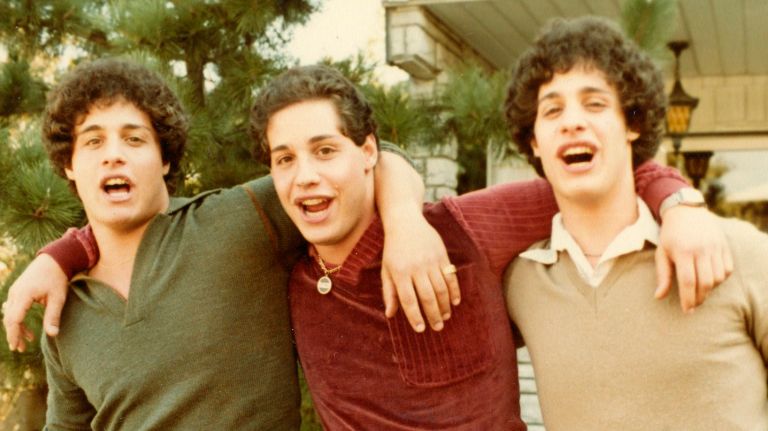 Doneen’s documentary had its soft spot for telling a heartwarming story, although the real magic happened somewhere else in the US Competition, with Tim Wardle’s "Three Identical Strangers".  It won the Special Jury Award for Storytelling in the competition, although it is probably the most impressive film of them all, telling the story of Bobby Shafran, Eddy Galland and David Kellman, three men that were separated at birth, who find out that they’re identical triplets. Described as a juicy conspiracy thriller that evolves into some kind of pulp nonfiction story, "Three Identical Strangers" was probably the most audacious film of the competition. 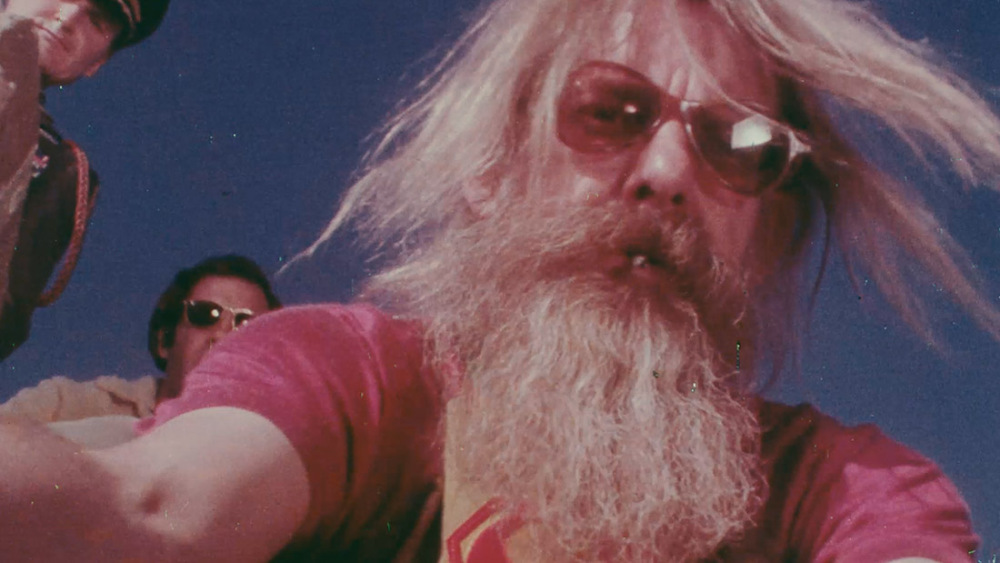 The other film that took a lot of attention was Amy Scott’s debut "Hal", an exceptional portrait on Hal Ashby, the acclaimed director of "Harold and Maude", "Being There", "The Last Detail" and other great films from the seventies. Scott takes rare archival materials and interviews, along with personal letters and audio recordings to explore and get a sense of how Ashby’s life was, as an artist and as a person.

Sandi Tans’ "The Shirker" was probably the most acclaimed documentary in the World Cinema competition. It took home the Directing Award, because of its stylish portrayal of the creative spirit of the 90s. The film is all about the mystery of who Georges Cardona was, telling the story about a time when Tan herself and a couple of friends try to make a film in Singapore, their home country, about a teenage assassin. 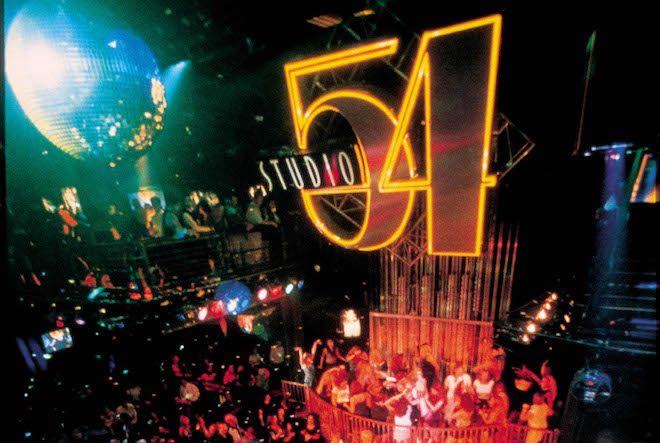 Out of competition, in the Documentary Premieres section, three films were probably the most widely discussed ones. The first one was "Jane Fonda in Five Acts", Susan Lacy’s film makes a very interesting and candid portrait of Fonda’s life, with a story structured in five parts that try to get a grip of five different periods of Fonda’s career. Also, Matt Tyrnauer’s "Studio 54" takes a look inside the most rebellious and excessive theater-turned-disco of the ‘70s.

Lastly, there is "Won’t you bee my neighbor?" A documentary about Fred Roger’s life, the man that served as a compassionate surrogate father to generations of American Children. The film was directed by Morgan Neville, who won an Academy Award just a few years ago with "Twenty Feet from Stardom".