It's not fiction: most of the content we consume on a daily basis is displayed on vertical screens. Obviously, this phenomenon is thanks to the vast world of cell phone apps. Snapchat has been one of the pioneers in creating vertical content for its audience. For this list, Guidedoc has chosen the three best docuseries to watch on Snapchat. 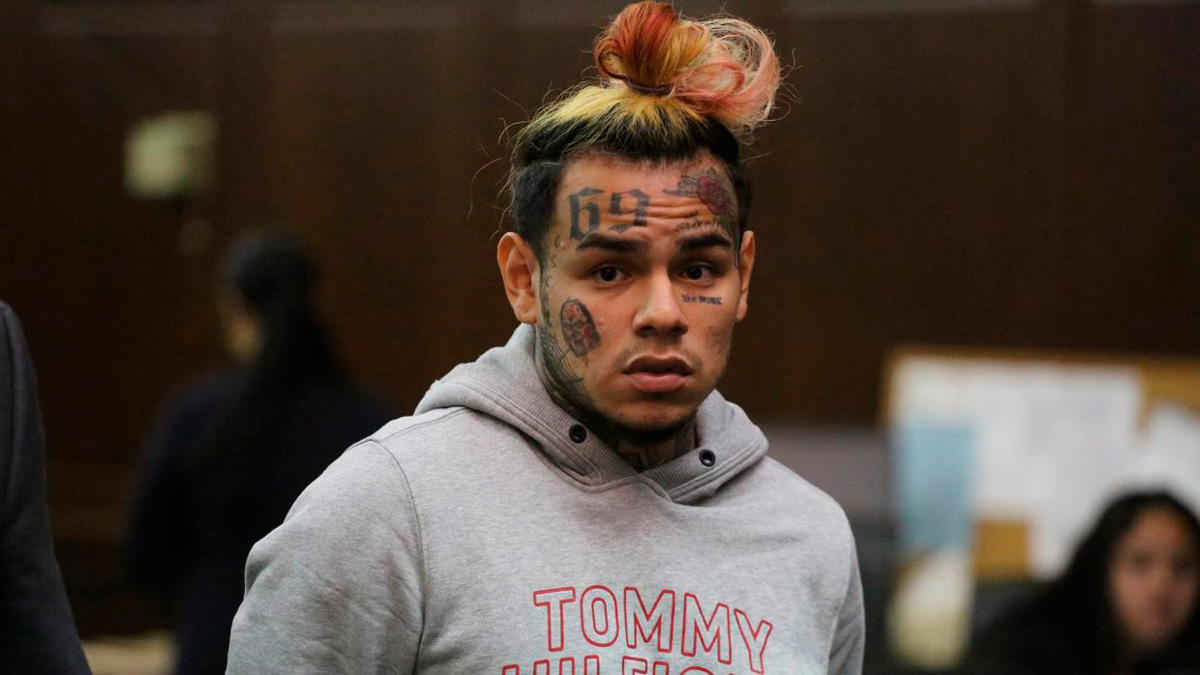 Released just last December, the new Snapchat docuseries "Vs de World" already promises to be one of its most successful ones due to the variety of unique characters that it intends to portray in just a few minutes in length.

The series will document the lives of entertainment, hip-hop and sports personalities through explosive aesthetics and a point-blank approach to these great names in American culture.

The first season makes an account in eight episode of the life of Tekashi, a young and eccentric rapper from the New York scene.

While Black with MK Asante 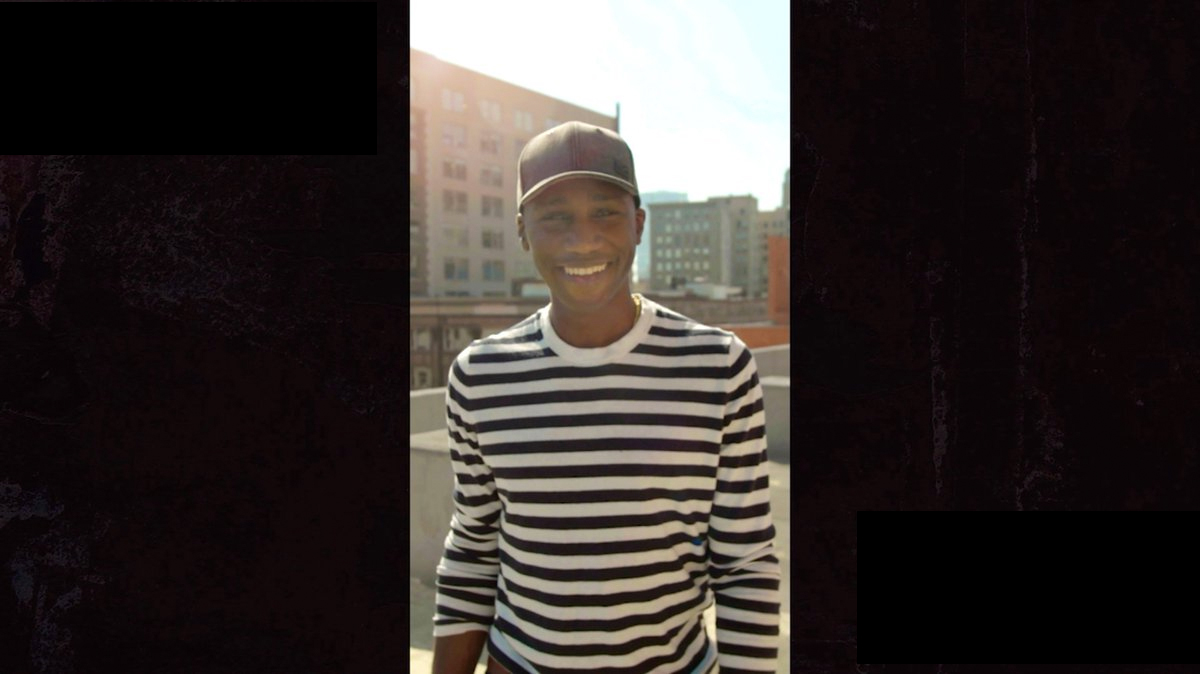 The well-known educator and author Mk Asante hosts this 10 episode long  documentary series that tries to shed light on the aspirations, dilemmas, and often-harsh reality of young black people in America.

The dream of becoming a singer, the responsibility to carry out a campaign of social activism in favor of the rights of black people and other inspiring experiences are revealed through the protagonists.

Growing Up As A Drag 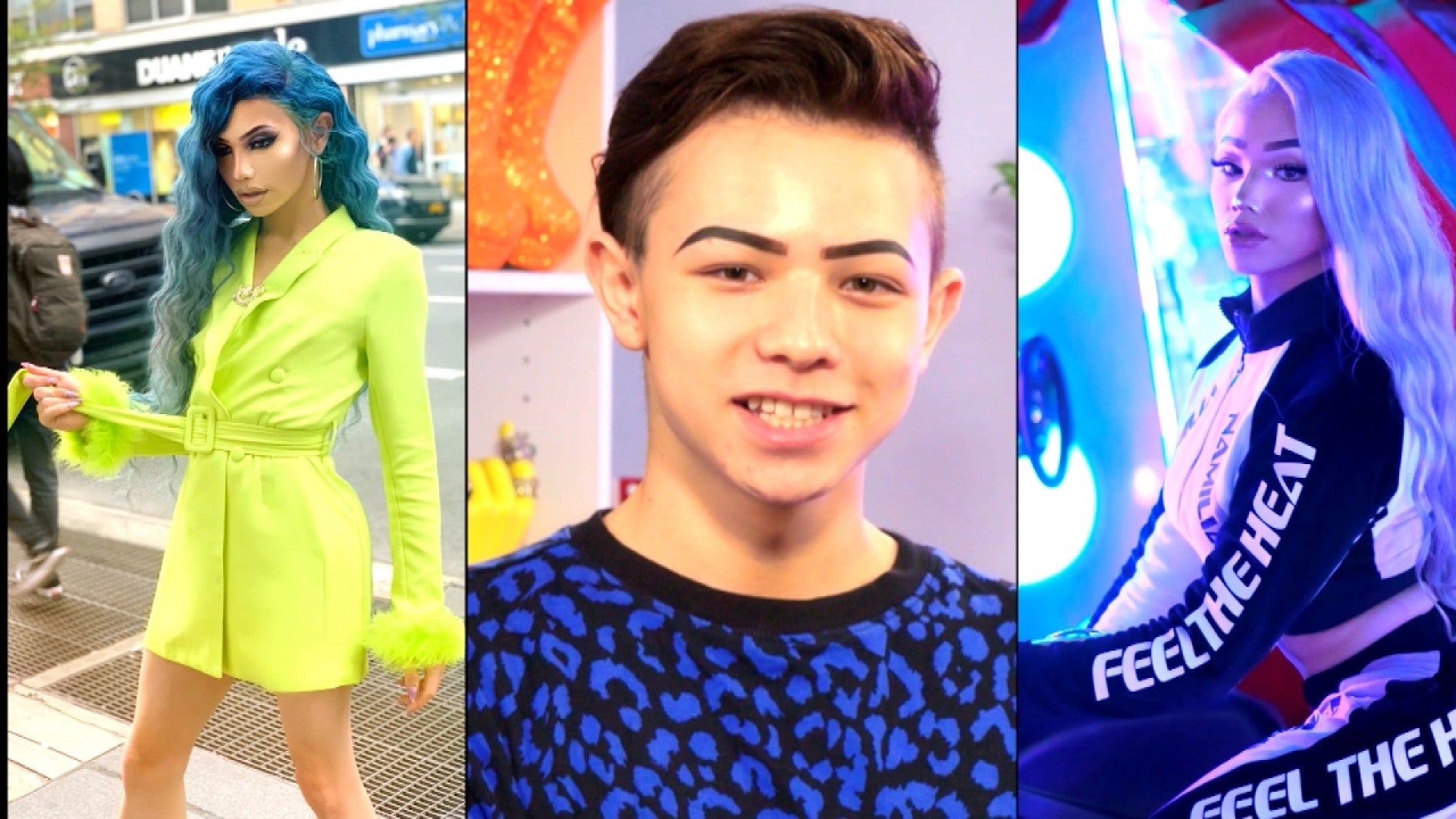 This series follows a group of teenagers beginning their careers in the world of Drag Queens in the United States.

With full access to their most intimate places, whether it's the dressing rooms behind the stage or even their own bedrooms, the series gives voice to these real-life characters who captivate us with their personalities, dreams and frustrations while they go on their way to being the best in this performing art.