Cinema is no exception to the Covid 19 rule. Since Berlin we haven’t truly enjoyed all the fuzz and buzz that new cinema brings to us. And now we’ve reached that point of the year where a few of the Big Ones beging to take place.

From September 18 - 26 the San Sebastian Film Festival will emerge from uncertainty to bring movies once again to Donostia, Spain. Here at GuideDoc we take a look at a few docs that we would love to watch. Hopefully, that long wait will bring us something amazing.

The Great Fellove by Matt Dillon 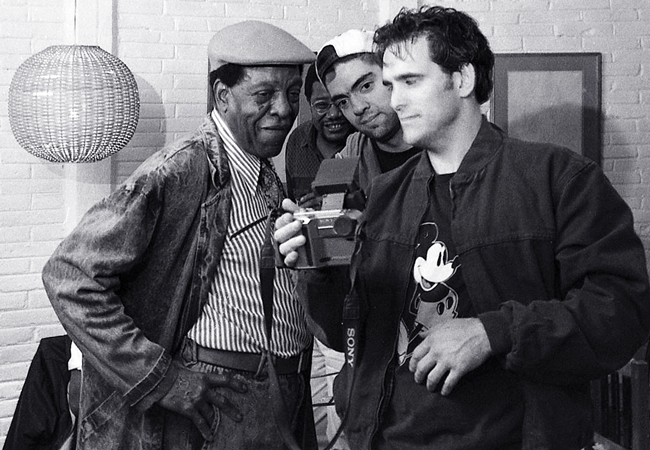 You must know Matt Dillon for his actoral career, starring in really big films, as well as in small independent movies. Most recently, for his part in Josh Trank’s return film ‘Capone’. This time, he makes his directorial debut with a documentary about the life of Cuban scat musician Francisco Fellove.

And, although he had previously directed a few films, this time seeing him inspect the life of the legendary musician in the documentary form is truly something to watch out for. The film follows the musician through the process of recording his last album, and promises a very interesting gaze at his life and art. 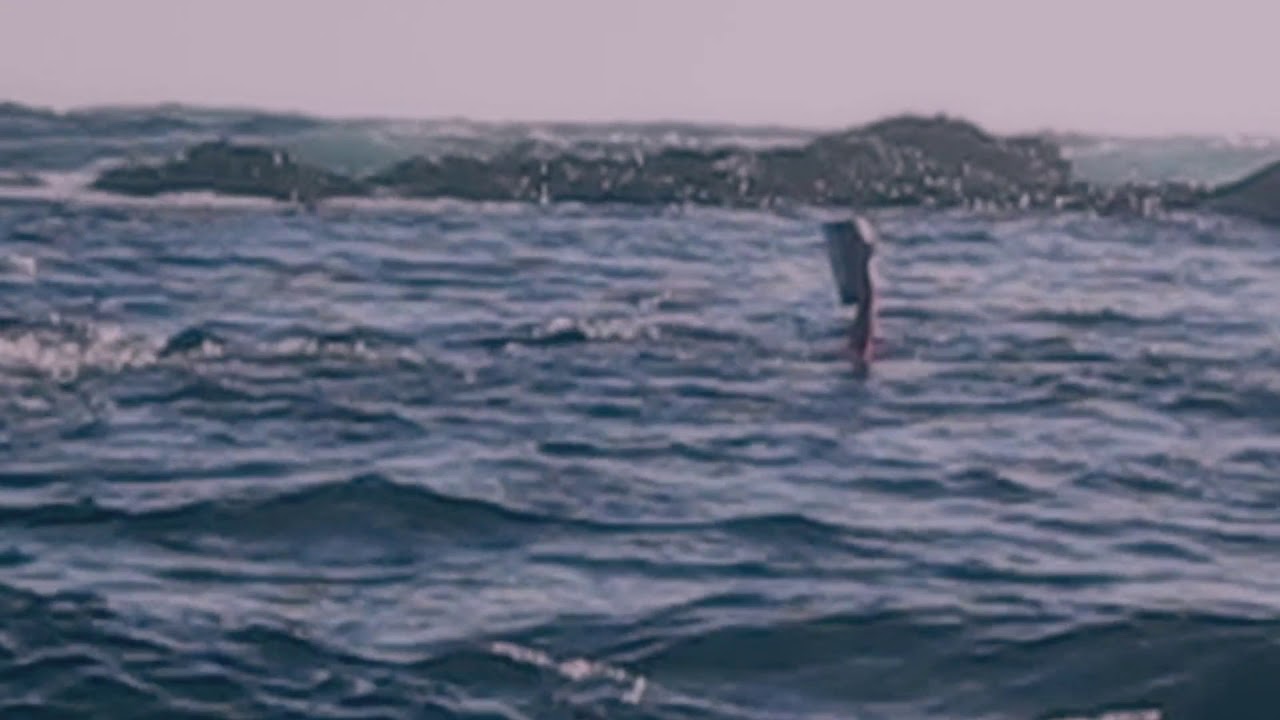 Carolina Moscoso is one of the most interesting directors from Chile and Latin America in general. With ‘Visión Nocturna’, Moscoso won big at the Valdivia International Film Festival, and, after that, went on to present the film at FID Marseille, one of the most prominent, avant-garde film festivals in Europe, with a very rigorous programming.

‘Visión Noctura’, which is Moscoso’s debut film, is an essay about the days after a the Chilean director was a rape victim when she was vacationing in Papudo, Chile. The film is an impressive visual patchwork of textures and ideas of Moscoso’s long journey since that day happened.

The film denounces the atrocities that keep happening to women in her country, especially from the perspective of Latin America. An important film, and a voice that must be listened to in the future. 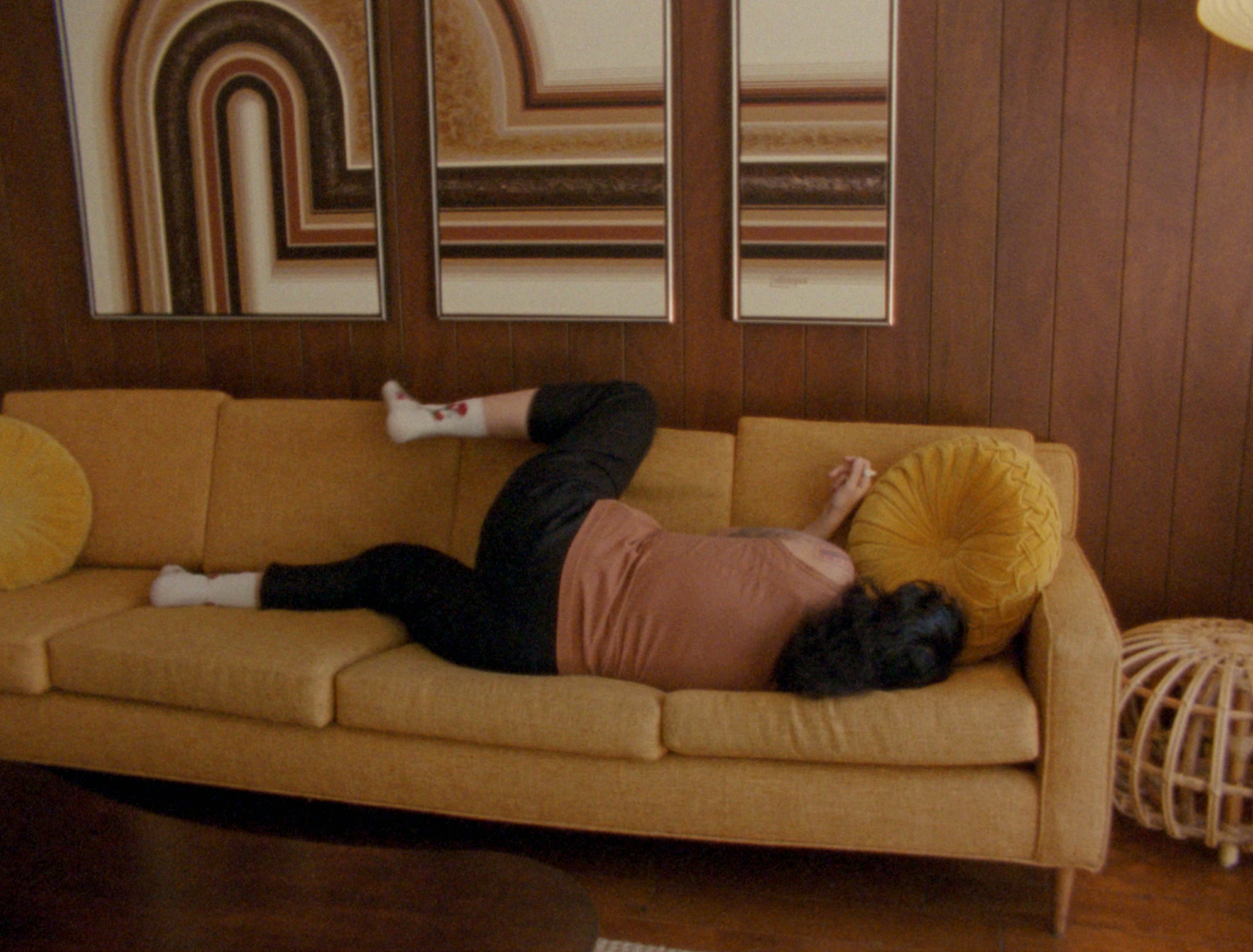 Zabaltegi-Tabakalera is probably the most interesting section of the festival, a category that is open for every type of film without restrictions of time, genre, form, etc.

Here, Laida Lertxundi presents her latest film, which is an interesting view of the daily life and conversations surrounding women in California. Conversations about love, breakups, abortion and the future of female identity. 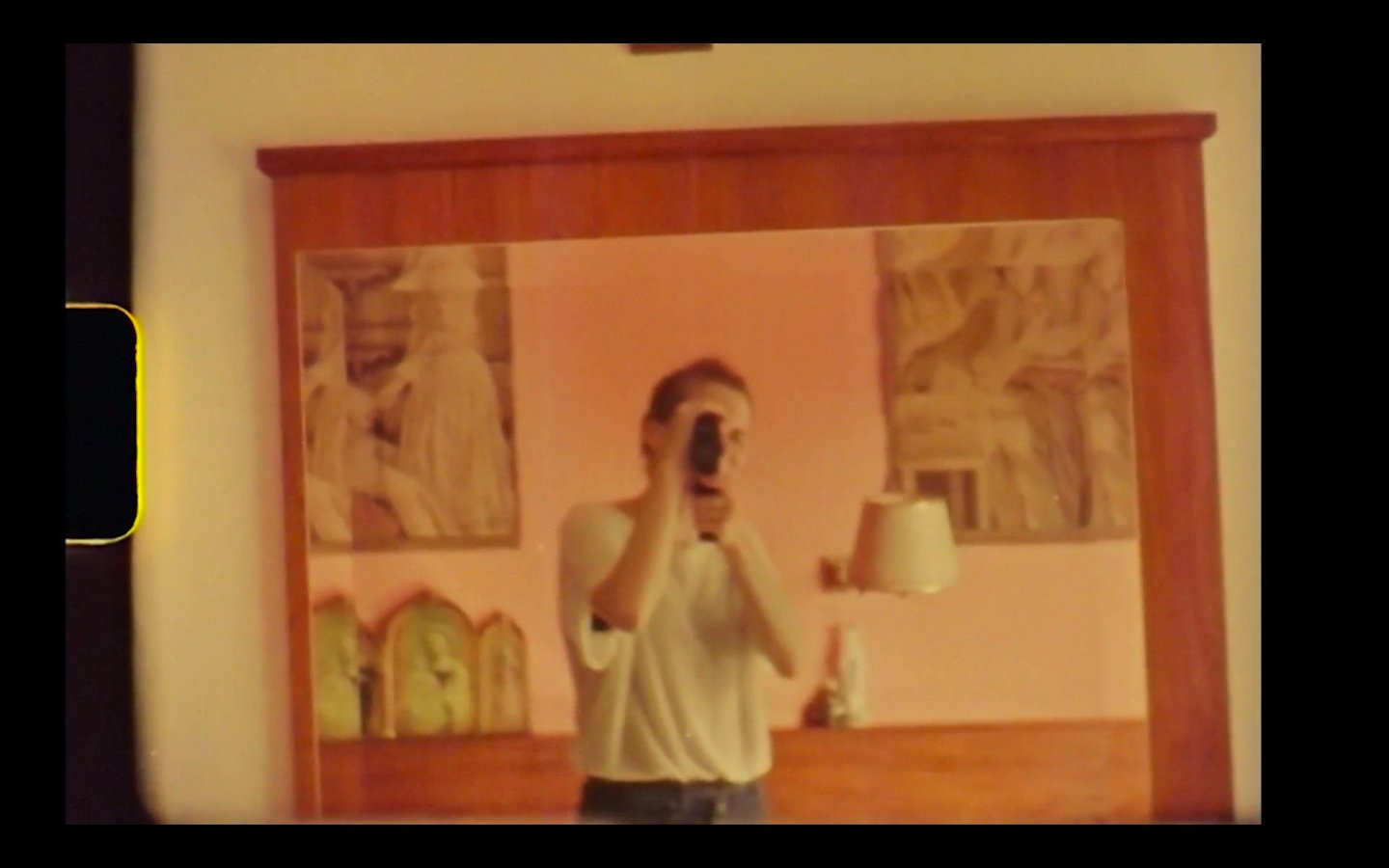 In this same same section, two of the most impressive directors of their respective generations and countries (Sotomayor from Chile, Simon from Spain) exchange small pieces of their own lives, family and career through filmed letters, a form of expression that transcends thanks to the sensitivity of their stories.